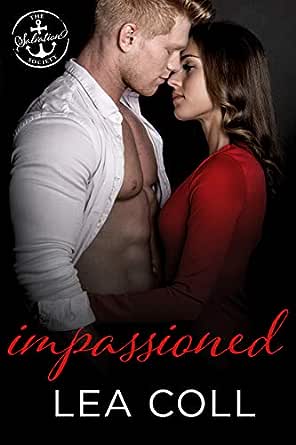 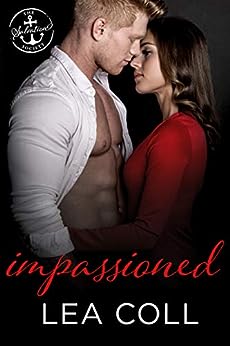 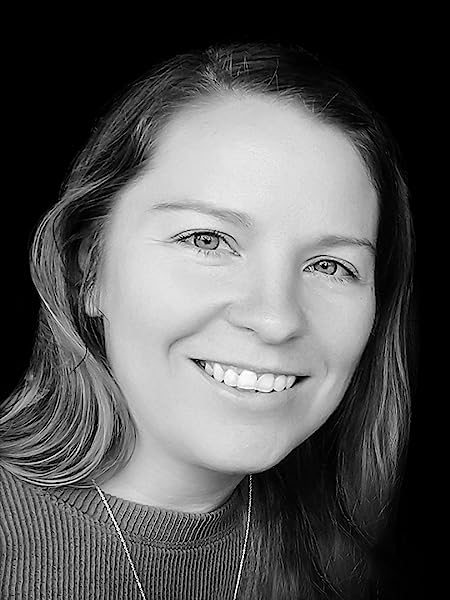 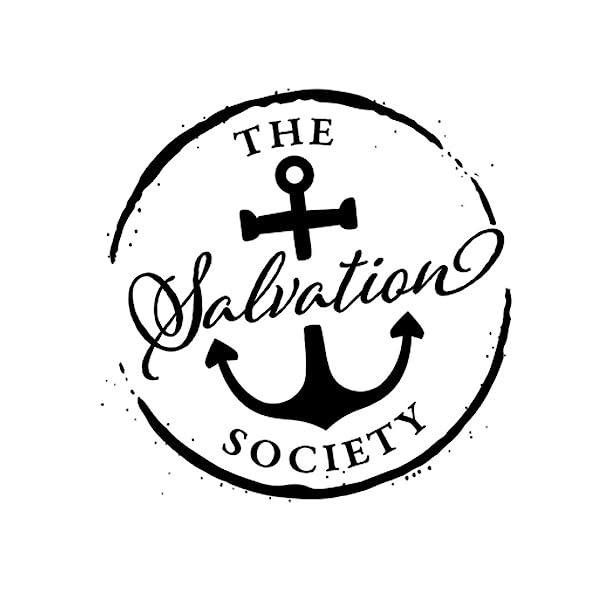 "Another incredible story by Miss Coll!!" - The Book Lover

"This romance is one of my favourite reads of 2021 and I highly recommend all romance lovers one click this gem." - Thelma and Louis Book Blog

"Mason and Mia's story is a beautiful one that had me melting while reading. Truly a great addition to the Salvation Society with wonderful characters" - Goodreads reviewer

"OMG! And you won't be able to resist MASON! He's a single dad, so far away from home and kinda broody buuut hard shell, soft core. He'll definitely steal your heart.
This book will make you swoon so hard and happy! I really enjoyed it!
READ IT!" - Alice, Goodreads reviewer

"What a sweet and beautiful love story. You'll laugh and cry, swoon over the characters. It's a beautifully written story of three people finding love and a family when they least expect it. Nothing is more genuine and raw." - Low Key Reader

BradTL3
5.0 out of 5 stars Fantastic read
Reviewed in the United States on March 7, 2021
Verified Purchase
This is a feel good love story with a difference. It’s not another boy meets girl and lives happily ever after. It shows the ups and downs of life and how things aren’t always perfect. I absolutely loved this book. Lea Coll has such a relaxed and easy to read writing style; she is a true story teller. Each book she writes highlights the importance of strong friendships as well as strong romantic relationships, and I LOVE that particular theme!! Mia & Mason’s story is PHENOMENAL!! Just one-click this book right now. You won’t be disappointed. I voluntarily reviewed an advanced copy of this book.
Read more
Helpful
Report abuse

Addicted 2 Romance
5.0 out of 5 stars Avery's Brother Mason Gets His Own Book
Reviewed in the United States on March 7, 2021
I love the authors Annapolis Harbor Series and I adored reading Avery’s story in book two, Lost without You, the stars in this book make a short appearance there and so I was really looking forward to reading Mason and Mia's story. Mason is Avery's big brother. They are largely estranged until Avery makes the effort and Mason, Mia and his son visit in that book. Thi story starts from the beginning, with the first contact between Mason and Mia.

This book also is a standalone in the The Salvation Society World .series written by different authors and features Cole Security Forces. I never read that series but we do see a few characters from that series in this book. Essentially Mason ends up working there and thats the connection to the series. I would say they end up in the same author's world and the connection is very light. If you are reading this book to see those characters, we only see then very occassionally. Personally I felt this was more connected to the Annapolis Harbor Series rather than this series.

Mason is in the Airforce and flies Jet Fighters for the military and he LOVES it but his ex and mother of his son abandoned them and so now he is a single dad. He has to ship out for several months and will have to leave his son with his parents who are beyond horrible and so this is his last time, he plans to resign so he can be with his teenage son. He also has a dog and he finds a lady who will foster him, and that is how he meets Mia.

Mia is very lonely. She has family but they are just as bad as Mason's family and so she is looking for love and friendship when she meets Mason and his son. She is also a school counselor at the school that Mason's son attends. Her and Mason become pen pals while he is away and she tries to hep his son fit in at school.

After Mason gets back he wants to get to know Mia and she is all for it. This was a very sweet and fun romance about life, love, finding your people, and what makes a family. I absolute adored it so much and I loved how Mason's character starts off very closed off and through the story you see he starts to open up.

Laurie Reads Romance
5.0 out of 5 stars A heartwarming slow burn romance
Reviewed in the United States on March 11, 2021
"Impassioned" by Lea Coll was a heartwarming slow burn romance featuring likeable, well-developed characters. When the story began, male lead Mason Arrington was in a tough spot, having unexpectedly been thrust into the role of full-time caregiver to his son, Everett, following his ex-wife's sudden abandonment. Mason genuinely loved his son and wanted to do the right thing for their family, even if that meant giving up his dream career of flying fighter jets for the Navy. They had to survive one more deployment first, however, which meant getting his son settled with his parents in Virginia Beach and finding a temporary foster home for their dog, Stark, since his parents wouldn't allow the dog to stay with Everett in their house.

Middle school guidance counselor Mia Hatton volunteered to foster Stark in Mason's absence, and when she found out that Everett would be attending the school where she worked, offered to send Mason updates on his son's progress as well. As the weeks of Mason's deployment wore on, Mia and Mason started to become friends through text messages and video chats. Their bond only grew stronger after Mason returned home and asked Mia to help him and Everett through the transition from military to civilian life. From there, their feelings for each other quickly turned romantic, but they had to overcome a number of challenges before they could move forward with their relationship. I appreciated that Mason and Mia were so honest with each other about their feelings as the relationship progressed, and that they always considered Everett's feelings as well as their own. It was lovely to see the three of them come together as a family in the end.

Overall, I really enjoyed "Impassioned" and highly recommend it for all contemporary romance fans. I'm very much looking forward to Lea Coll's next Annapolis Harbor book as well as picking up a few more books in the Salvation Society series.

*Review copy provided by the author via Candi Kane PR. All opinions expressed are my own.
Read more
Helpful
Report abuse
See all reviews