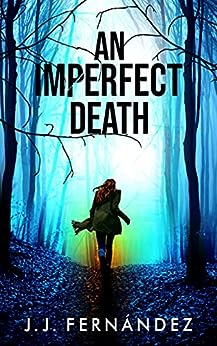 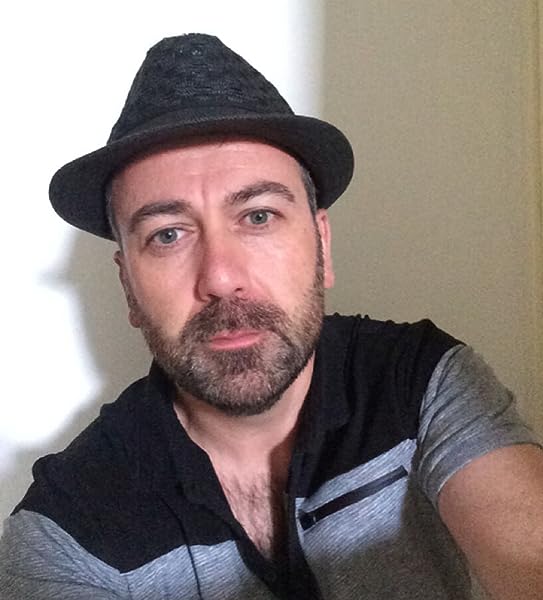 by J. J. Fernández (Author) Format: Kindle Edition
See all formats and editions
Sorry, there was a problem loading this page. Try again.

The police confirm it was a natural death.
Megan believes it was murder.
There is another truth…

★★★★★ ...I wouldn't be surprised to see a Hollywood adaptation of it very soon (Amazon.com)

★★★★★ Did not expect the ending. One of the best psychological thriller I have read so far (Amazon.ca)

★★★★★ This novel is an unexpected page-turning thriller (Amazon.es)

West Sussex, UK, January 2006. Megan Evans is not happy. Premature menopause and an absent husband merge with a tedious life. With a suitcase in her hand, ready for a job interview and determined to start a new life, she receives a fateful piece of news that triggers an unexpected turn in her life. Her Uncle Paddy has been found dead in his car.

Megan races against the clock to protect the memory of her family and discover the truth of her uncle’s death – a truth that will challenge her beliefs and endanger her own life.

Will she be the next victim, or is it all a product of her imagination?

ABOUT THE AUTHOR:
J. J. Fernández is a Spanish writer who has spent more than half his life living abroad. He gained an MA from the University of Copenhagen and lived in that city for ten years. He then moved to the United Kingdom, where he continued his work as a language teacher in a secondary school in London. He is a lover of Danish crime series, cafés and sushi.

J. J. Fernández is a Spanish writer of international thriller and mystery novels who has spent more than half his life living abroad. He gained an MA from the University of Copenhagen and lived in that city for many years. He then moved to the United Kingdom, where he continued his work as a language teacher in a secondary school in London.

He is the author of 'An Imperfect Death', a psychological thriller and his first published novel, which became a bestseller in Spain, selling thousands of copies in the first few months of its publication.

Now he is working on his new series: 'Crímenes imperceptibles'.

J.J. Fernández considers himself 47% Spanish, 31% English and 22% Danish. The percentage changes, the more time he spends living in London.

Andy
5.0 out of 5 stars I was thrilled!
Reviewed in the United States 🇺🇸 on September 30, 2021
Verified Purchase
This is an excellent thriller. I read it at an incredible speed. The author always manages to keep us engrossed in this story which, the more it progresses, the more it reveals things (which obviously I would not reveal here!). But you can always read the book to find out!) This is honestly one of the most exciting thrillers I've read in a long time and I wouldn't be surprised to see a Hollywood adaptation of it very soon. Don't hesitate for a second. This book is really fascinating!
Read more
Helpful
Report abuse

L. M.
5.0 out of 5 stars A wonderful thriller that grabs you from start to finish
Reviewed in the United States 🇺🇸 on May 11, 2021
Verified Purchase
This novel grabbed me from the first page, I couldn’t stop reading. The author skillfully manages to keep the tension from beginning to end, but perhaps the most intriguing aspect is the main protagonist, Megan. I simply adore her with all her imperfections. It is a novel that I strongly recommend to all lovers of the genre.
Read more
One person found this helpful
Helpful
Report abuse
See all reviews

Kindle Customer
5.0 out of 5 stars Keeps you guessing!
Reviewed in the United Kingdom 🇬🇧 on October 27, 2022
Verified Purchase
A great thriller that completely came together at the end. Believable characters and interesting storyline.
Read more
Report abuse

Kiwi
5.0 out of 5 stars A good read
Reviewed in the United Kingdom 🇬🇧 on June 11, 2021
Verified Purchase
An excellent read. A must read from a new author. Looking forward to the next book!
Read more
One person found this helpful
Report abuse

Amazon Customer
5.0 out of 5 stars Great Thriller
Reviewed in the United Kingdom 🇬🇧 on May 9, 2021
Verified Purchase
Amazing thriller from this Author ,very promising and can t wait for next chapter.
Read more
Report abuse

Dom
5.0 out of 5 stars Amazing read!
Reviewed in the United Kingdom 🇬🇧 on May 18, 2021
Verified Purchase
Amazing read! Wonderful original storyline! Cant wait to read again and again!
Read more
Report abuse
See all reviews
Report an issue
Does this item contain inappropriate content?
Report
Do you believe that this item violates a copyright?
Report
Does this item contain quality or formatting issues?
Report