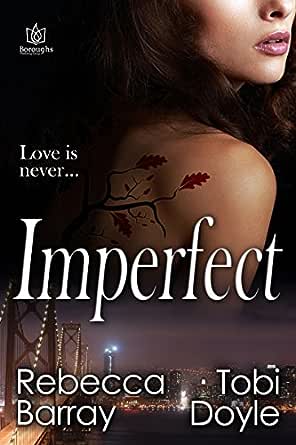 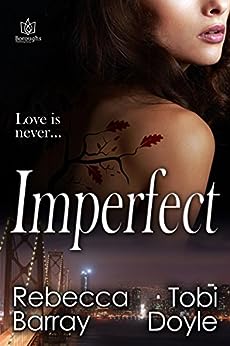 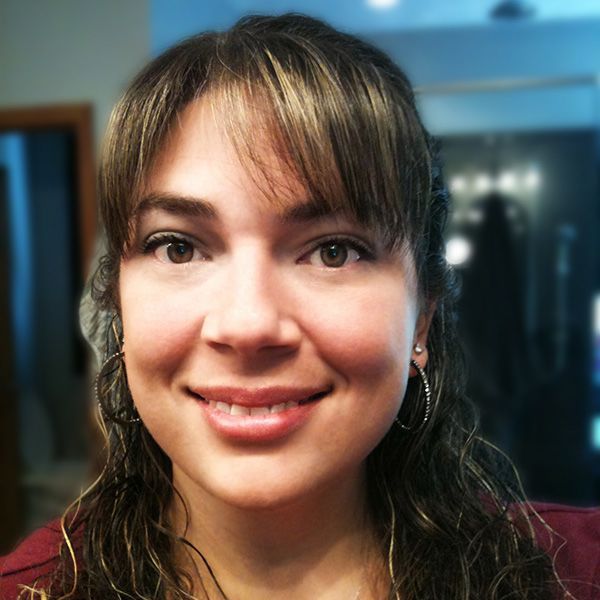 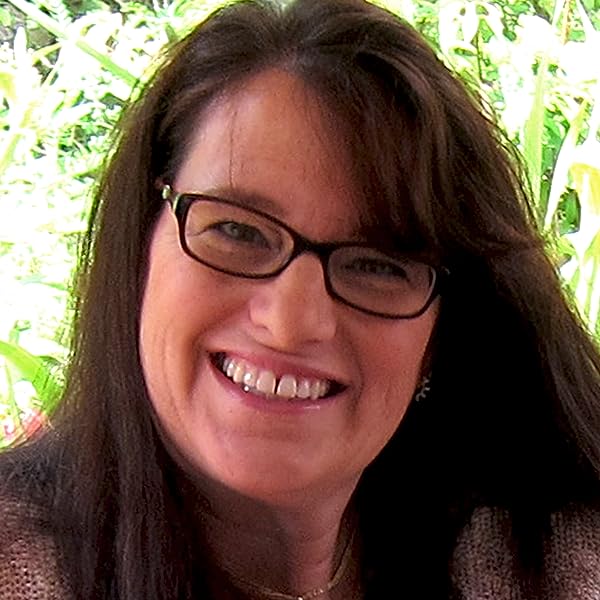 Tamara Lush
5.0 out of 5 stars Excellent writing, hot sex
Reviewed in the United States on December 24, 2015
Verified Purchase
I read this book in one sitting! It's a very sexy tale set in San Francisco about a woman dealing with a difficult past and a workaholic, intense man. Both realize that they have a lot of common, but their quirks and needs -- i.e. life -- get in the way. The writing in this was excellent and the sex was HOT. A definite read for a winter evening!
Read more
One person found this helpful
Helpful
Comment Report abuse

Alison
5.0 out of 5 stars Loved it!
Reviewed in the United States on March 2, 2016
Verified Purchase
Loved it!!❤️🔥 GREAT READ!! Kept me turning the pages as fast as I could! Couldn't put it down till I was finished!!
Read more
Helpful
Comment Report abuse

Jen Thomason
4.0 out of 5 stars Page-turning romance
Reviewed in the United States on May 22, 2016
IMPERFECT, BY REBECCA BARRAY AND TOBI DOYLE

In the mood for some romance?? If so, you must read Rebecca Barray and Tobi Doyle’s fantastic romance novel, Imperfect. This book is a wonderful blend of romance, desire, steamy chemistry, and a bit of suspense. The story is about Sophie, a recent transplant to the San Francisco area from the Midwest, beginning a new job as a chef for a large company. As Sophie suffers through a loud, crowded club one night (and too-tight shoes), she is literally swept off of her feet by the handsome, rich, and successful William Peterson. William is instantly taken by Sophie, and is more than eager to help with her any and everything (transportation, housing, roommates, and so on), however, Sophie is initially reluctant. William does initially appear controlling, and has some controlling moments throughout the novel, however, this novel is a fast-paced story of two people falling head over heels for one another. Of course, I hate to include any spoilers, but be prepared for major chemistry between these two characters, sweet and tender moments, and also some intense and suspenseful moments.

Personally, I fell for William almost immediately. He’s huge and tall and rich and powerful – but it takes very little time to realize how truly sensitive and sweet that he is. Sophie’s character is extremely likable as well. Sophie has experienced violence before and suffers from PTSD, yet still exudes a sense of strength and independence (even with William being very overprotective). So yes, I loved the main characters (really, all of the characters) and I loved the plot and story line… The thing that blows my mind about this wonderful romance novel is that it is co-authored! Prior to reading, I communicated with Tobi via email regarding reading and reviewing the book. I received it, downloaded it, and started reading. It was not until after I finished reading and was beginning this review, that I realized that it was co-authored by Rebecca Barray and Tobi Doyle. You may be thinking, “yeah, so?” but I had no idea while reading that there were two authors. This novel is written so smoothly, alternating between Sophie and William’s perspectives, and I never had the slightest inclination that there were two authors, which to me, is incredible! I have read a few co-authored novels, and I always felt like you could tell where one left off and the other began, but not in this case.

Imperfect has its ups and downs making you want happily ever after for the characters and is truly a page-turner. If you want a romance that is unique, well written, and leaves you wanting more – get this novel! My only negative thought at all, is that I’m left wondering if this will be the first in a series, or if this is it?? I could personally go for plenty more regarding William and Sophie, but there are the other characters like Quinn, Kelly, and Jack… There has to be a story there! Cheers to Barray and Doyle for creating such a fabulous romance!

*I received this novel from the author(s) in exchange for an honest review.
Read more
Helpful
Comment Report abuse
See all reviews