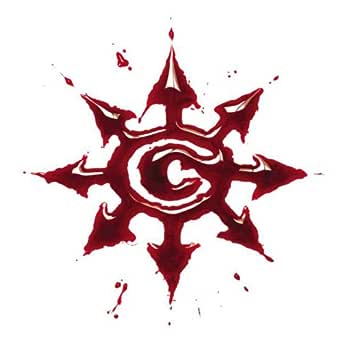 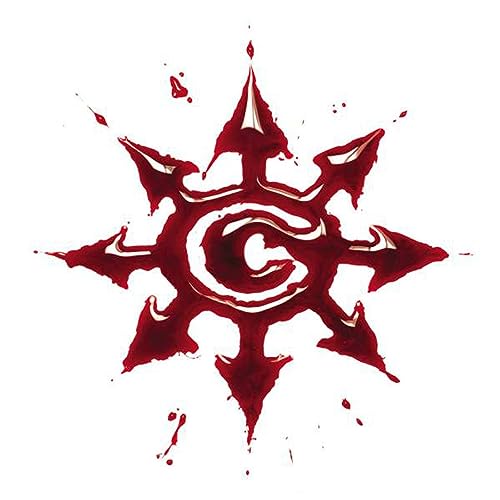 The Impossibility of Reason [Special Edition]

Chimaira
4.7 out of 5 stars 131 ratings
See all 6 formats and editions Hide other formats and editions
Buy the CD album for $37.99 and get the MP3 version for FREE.&nbspCD album ships from and sold by Amazon.com. Terms and Conditions. Does not apply to gift orders. Complete your purchase of the CD album to save the MP3 version to your Music Library.

Listen Now
Buy MP3 Album $16.99
Your Amazon Music account is currently associated with a different marketplace. To enjoy Prime Music, go to Your Music Library and transfer your account to Amazon.com (US).

4.7 out of 5 stars
4.7 out of 5
131 global ratings
How are ratings calculated?
To calculate the overall star rating and percentage breakdown by star, we don’t use a simple average. Instead, our system considers things like how recent a review is and if the reviewer bought the item on Amazon. It also analyzes reviews to verify trustworthiness.
Top reviews

Andrew Lynch
5.0 out of 5 stars 1 of my favorite albums ever from 1 of my favorite bands ever.
Reviewed in the United States on February 5, 2015
Verified Purchase
I already wrote a review for the 2 disc version of this album so check that for more detailed info. This is one of Chimairas heaviest records ever. Every song is a instant catchy and classic metal song. It is fast paced heavy metal. Crunchy riffs killer hooks,intense insane drumming by one of my favorite drummers Andols Herrick. The album is at full speed with starting with Cleansation to Impossibility then it gets INSANE fast paced riffs and shredds from Rob Arnold & Matt Devries. The lyrics are vicious man Mark Hunters vocals and lyrics improved greatly. Check out killer songs like the Dehumanizing Process,Overlooked,Down Again,Powertrip,Pure Hared,Implements of Destruction and Pictures in the Gold Room. Crawl and Stigmurder along with Eyes of a Criminal are also intense but just a little mid paced compared to the songs before it on the album. Regardless.each song is memorable and catchy & super heavy. Check out their other stuff especially Infection,Resurrection,self titled,Pass Out of Existance and their Present Darkess ep which u can get on the Dehumanizing Process dvd it comes as a bonus. Just no Satans Wizard or Scapegoat(the original) would have been nice to get that song stays the same but its okay. Try to get the 2 disc with 5 extra new tracks from this session & 5 demos from Pass Out & 2 live songs Powertrip & Cleansation. Get this album if you only own 1 Chimaira album or are new to them this is the album to start eith but there all great. One of my favorige bands ever.
Read more
2 people found this helpful
Helpful
Comment Report abuse

Chaz HeadLead
5.0 out of 5 stars AGGRESSION PERFECTED
Reviewed in the United States on March 1, 2004
Verified Purchase
Chimaira's Impossibility Of Reason is an excellent album. This stuff is sludgy but fast, aggressive, and heavy as heck. I'd rate this album as their best, along with the Self Titled. I RECOMMEND THIS album for fans of Lamb Of God, Crowbar, Machine Head, Pantera, Shadows Fall, Hatebreed, early Killswitch, etc....
Read more
One person found this helpful
Helpful
Comment Report abuse

Kindle Customer
5.0 out of 5 stars good album
Reviewed in the United States on January 12, 2013
Verified Purchase
this is one of my top picks for chimaira glad i added it to my list of music on my phone
Read more
Helpful
Comment Report abuse

Amazon Customer
3.0 out of 5 stars No what i was expecting
Reviewed in the United States on November 2, 2006
Verified Purchase
good cd, but it was a little heavy for me. and that saying alot cuz i like heavy.
Read more
One person found this helpful
Helpful
Comment Report abuse
See all reviews