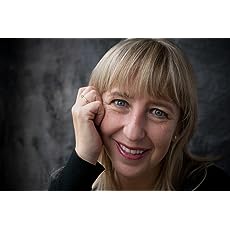 Born in 1962, Inês Pedrosa earned a degree in communication sciences from the Universidade Nova de Lisboa before working in the press, on radio, and on television--earning several journalism awards and serving as director of the Casa Fernando Pessoa publishing house from 2008 to 2014. Previously, she was a columnist for the Portuguese national newspaper Express, for which her column was awarded the 2007 Prize for Parity for Citizenship and Gender Equality, and she is currently a columnist for Lisbon's weekly newspaper, Sol. Pedrosa has published eighteen books, including the prize-winning novels In Your Hands (winner of the 1997 Prémio Máxima de Literatura in Portugal), Eternity and Desire (finalist for the 2009 Portugal Telecom Award and the 2010 Prémio Correntes d'Escritas), and The Intimates (winner of the 2011 Prémio Máxima de Literatura). Her work has been published in Brazil, Spain, Italy, and Germany. In Your Hands is her English-language debut.
Read more 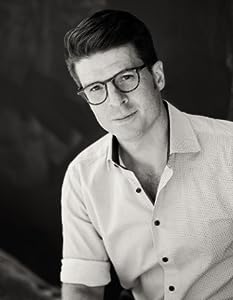 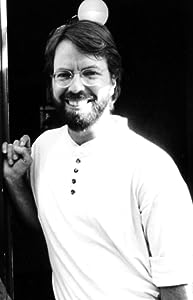 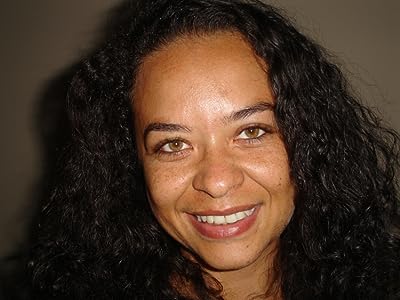 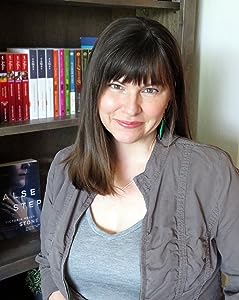 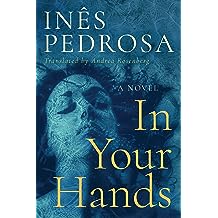 An internationally acclaimed, award-winning novel spanning three generations of women united in their struggle for independence and fulfillment against oppression.

Told from three different perspectives, this sweeping saga begins in 1935 Portugal, in the grip of Salazar’s authoritarian regime, where upper-class Jenny enters into an uncommon marriage with the beguiling António. Keeping up appearances, they host salons for the political and cultural elite. In private, Jenny, António, and his lover, Pedro, share a guarded triangle, build a profound relationship, and together raise a daughter born under the auspices of rebellion.

Thirty years later, their daughter, Camila, a photojournalist who has captured the revolutionary fervor and tragic loss of her family—and country—reminisces about a long-lost love in Southeast Africa. This memory shapes the future of her daughter, Natália, a successful architect, who begins an impassioned quest of her own. As she navigates Portugal’s complex past, Natália will discover herself in the two women whose mysteries and intimate intrigues have come to define her.

Through revealing journals, snapshots of a turbulent era, and private letters, the lives of three generations of women unfold, embracing all that has separated them and all that binds them—their strength, their secrets, and their search for love through the currents of change. 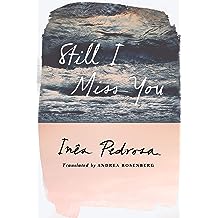 From the acclaimed author of In Your Hands comes a heartrending novel about the struggle to hold on to what you’ve lost, and knowing when it’s time to let go.

In this keenly observant dissection of a love affair in limbo, award-winning author Inês Pedrosa masterfully draws readers into the feverish, unsparing dual confessions of a man and a woman who are finally baring their hearts, souls, fury, and grief over a relationship that was abruptly shattered and never forgotten. Until now, there was so much between them left unspoken.

With each new unguarded, darkly funny, and emotional disclosure, they’re brought back together—though impossibly so. Through the intimate voices of these unforgettable narrators unfolds a remarkable love story of regret and reconciliation, of loss and wrenching truths, told across lines few have ever considered crossing.

Praised by the New York Times for the “incantatory prose . . . absorbing in its history, as well as in its family dynamics” of her multigenerational saga In Your Hands, Pedrosa casts a seductive new spell with Still I Miss You, her second novel to be translated into English.