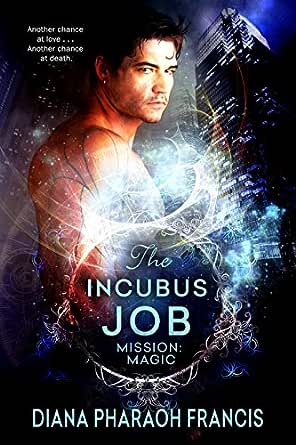 You've subscribed to Mission: Magic! We will preorder your items within 24 hours of when they become available. When new books are released, we'll charge your default payment method for the lowest price available during the pre-order period.
Update your device or payment method, cancel individual pre-orders or your subscription at
Your Memberships & Subscriptions
There was an error. We were unable to process your subscription due to an error. Please refresh and try again. 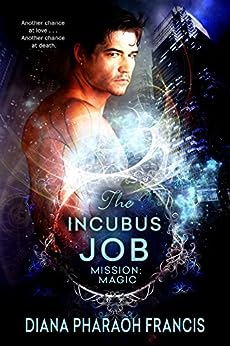 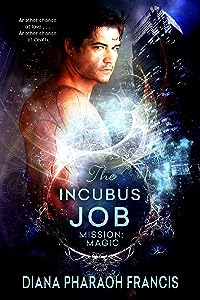 Every time I read something by Francis I wonder why I haven't read allof her backlist because I find myself sinking into her writing. The Incubus Job struck me as very different from her titles I have read before and I found it fascinating" --Bookpushers

"I really liked Law and Mallory. Law is all alpha and broody. I also like how honest they are with each other. They are honest with theirfeelings and emotions - and it was refreshing. The epilogue sets us upfor another book. If you are in the mood for a new, quick, urban fantasy read, I think you will like this one." --Smexy Books

Like I said when I started this review...I adored this book. And I HIGHLYrecommend it. I'm not a huge paranormal reader. I enjoy them, but it'snot a genre I actively seek out. This is a series that I will behaunting the authors blog looking for word of when the next book iscoming out. When it comes to paranormal, that's not normal for me, butI've fallen in love with these two characters. I need more from them! --Smitten With Reading

For a lot more information including a printablebook list, maps of her worlds, updated news, and other odd and funtidbits, go to dianapfrancis.com. You can also find her on facebook atfacebook.com/pages/Diana-Pharaoh-Francis-Fantasy-Writer/163098893459 and on twitter at @dianapfrancis.