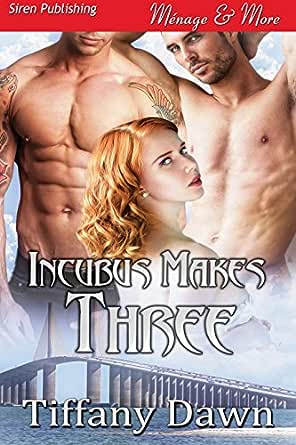 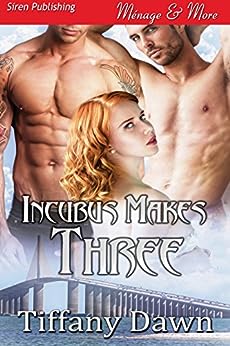 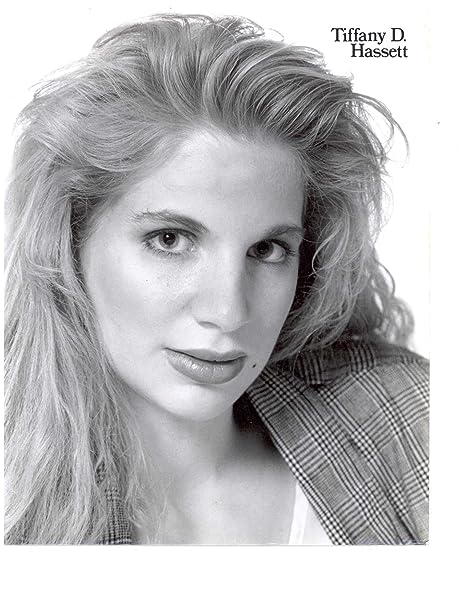 3.1 out of 5 stars
3.1 out of 5
4 global ratings
How are ratings calculated?
To calculate the overall star rating and percentage breakdown by star, we don’t use a simple average. Instead, our system considers things like how recent a review is and if the reviewer bought the item on Amazon. It also analyzes reviews to verify trustworthiness.
Top reviews

J Kahele
4.0 out of 5 stars Great read.
Reviewed in the United States on January 11, 2016
Dorian is an incubus. He wants a soul, and in order to have it, his demon masters make him seduce mortals, sucking the dark part of their souls out and giving it to them. He has one last victim, Gabriel. But his demon masters seek more than just the dark part of Gabriel's soul, they want the whole thing. Dorian knows if he does this, he will kill Gabriel. He is finding it hard to complete, as he has become completely entranced by Gabriel. To make matters worst, he finds himself completely smitten with a woman, a woman who could change his mind about everything.

Mindyg123
4.0 out of 5 stars Got erotica
Reviewed in the United States on January 30, 2016
This is the story about Dorian, an incubus without a soul. Dorian wants a soul so he's doing what his demon masters want, he's seducing humans and taking the "dark" part of their souls and giving them to his masters. Now Gabriel comes into the masters sights, they don't want just the "dark" part of his soul, they want all his soul. Dorian knows to do this will kill Gabriel and as he's starting to have feelings for him so he's in a turmoil. He wants a soul of his own but he doesn't want it at the cost of Gabriel's life. There's also a woman Dorian is falling for that makes him rethink everything. There's some pretty steamy sex scenes but they're not over the top. One of the better erotic books I've read in a while, definitely not for anyone under 18.
Independent reviewer for Romance Authors That Rock.

Maura A. Fitzgerald Mocciae
4.0 out of 5 stars Hooked right away!
Reviewed in the United States on March 17, 2016
I read the book over the weekend. Loved it!. At first I was a little taken back when I read the first chapter and how one just jumped right into things but after reading further I get it. It was settingthe scene. Loved the characters. I could not put the book down until I knew the direction. I was hooked right away.
Read more
Helpful
Comment Report abuse

Amazon Customer
2.0 out of 5 stars Idea is goid but the rest....
Reviewed in the United States on December 6, 2015
It has promise but isn't there yet. The basic idea of this story is really good but there is so many problems. One being pacing is all over the place. Two there are times you'll be reading and it stops mid sentence.

It was hot and sexy in the sex scenes but the rest of it sort of lacked detail and substance for me.
Read more
Helpful
Comment Report abuse
See all reviews