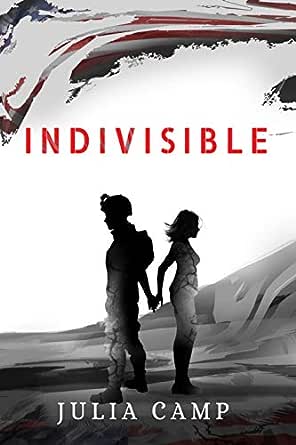 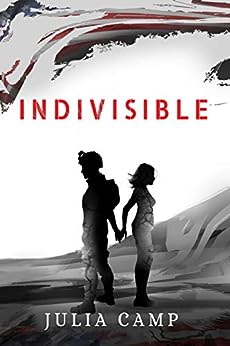 Author: Julia Camp is currently (as of 8 September 2020) a law student at the University of Texas at Austin. Prior to law school, she taught creative writing at John Hopkins' Center for Talented Youth program, and worked as an editor for 1966: A Journal of Creative Nonfiction. She's a graduate of Trinity University, where she majored in English and minored in creative writing. She's always had a passion for writing literary fiction, and after continuously reading and rereading my two favorite novels, 'The Things They Carried' by Tim O'Brien and 'The Yellow Birds' by Kevin Powers, she decided to write her own story about a soldier's return home from Afghanistan.

EDITOR: Lane Diamond has over 160 published books to his editing credit, including many multiple award-winners, across many genres and styles. --This text refers to the paperback edition.

bl1993
5.0 out of 5 stars FANTASTIC
Reviewed in the United States on October 21, 2020
Verified Purchase
I loved that it is simultaneous so heart-wrenching yet so full of hope and promise. Such a unique topic to cover and it’s done so well. The character development is fantastic and I felt like I was in the room with them as the plot unfolded!!
Read more
One person found this helpful
Helpful
Comment Report abuse
See all reviews