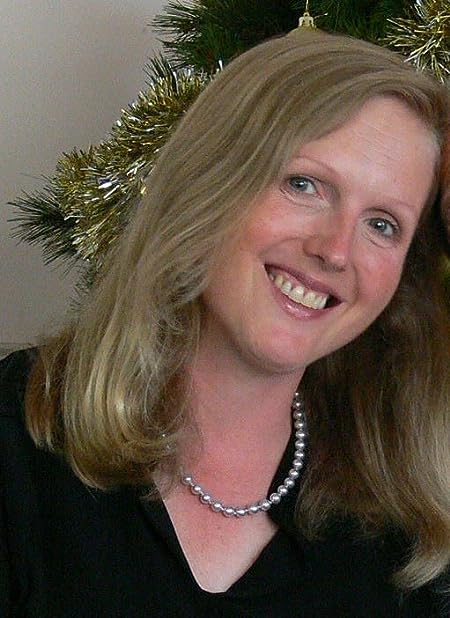 Like most writers, I've always been creative, making up the most elaborate stories to entertain my grandmother at an early age. But it wasn't until 2007 that I realized my dream of becoming a full-time writer, allowing the words to flow through me onto the blank page... 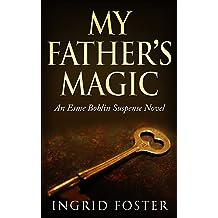 My Father's Magic: An Esme Bohlin Suspense Novel Apr 22, 2016
by Ingrid Foster
( 25 )
$2.99
At the tender age of six, he stole her from her mother's arms. Blocking her memory, she was left vulnerable to his dark magic.

Upon puberty, she became a tool to satisfy his greed. Then, the sorcerer acquired an apprentice and Esme's life would never be the same.

This is the story of love, compassion, betrayal, and a young woman's courage against all odds. It is also the story of a mother's love and the child who, even with a blocked memory, never gave up hope of their reunion.

And there's the house, an old stone house in the middle nowhere... Or so Esme thinks until she's accused of trespassing by a neighbor claiming to be an old friend, is welcomed home by a voice with no body, and is awakened in the middle of the night by a furry intruder.

And it all begins with a key. A skeleton key left in an old desk just waiting for her to find it. 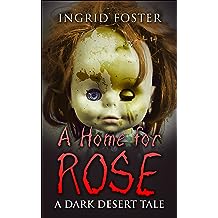 Some treasures are best left buried. 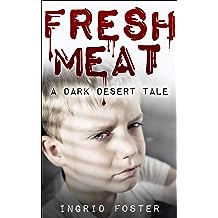 After his grandmother's death, a little boy learns there are scarier things than bullies.
This is a short story.
Read more