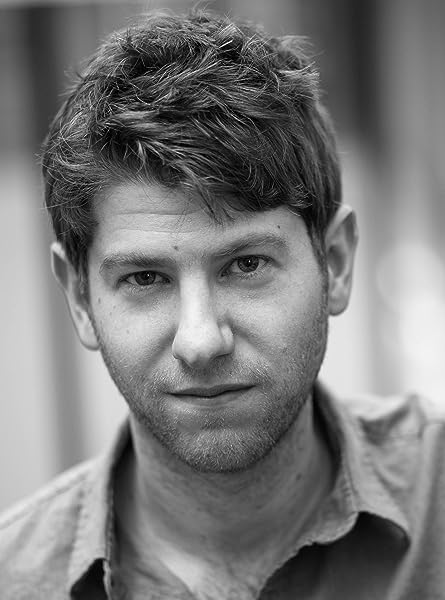 "One of the funniest books of the year."

"Inherited Disorders is just plain funny . . . Sachs has a finely tuned sense of humor and an economical writing style that gives each story plenty of punch."

"Adam Ehrlich Sachs's debut marks the arrival of a major humorist. If Kafka and Louis CK were to join forces, they might produce something like Inherited Disorders: absurd, wise, and extremely funny."

"Don't miss out on this one . . . poignant and absurd . . . with an exceedingly light touch that floats, skips, and hops into a punch line."

“In Inherited Disorders, Sachs displays a rare kind of genius: storytelling that’s humorous and absurdist, but also slyly compassionate and layered. There’s much wisdom about father-son relationships to accompany the intricate and sometimes laugh-out-loud literary fireworks. And in the process, Sachs captures the true richness and strangeness of the world—something of a classic in the making and a favorite read of the past few years.”

"Endlessly sharp and engaging from start to finish."

Adam Ehrlich Sachs studied atmospheric science at Harvard, where he wrote for the Harvard Lampoon. His fiction has appeared in The New Yorker, n+1 and McSweeney's, among other places. He lives with his wife in Somerville, Massachusetts.