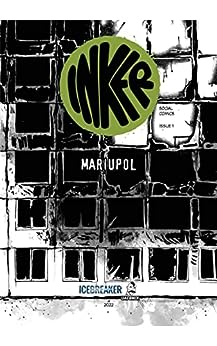 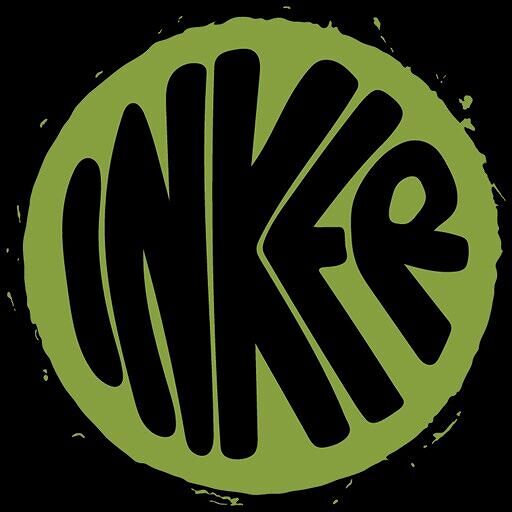 The first issue of the social comic magazine is dedicated to Mariupol. This is a Ukrainian city the size of New Orleans, which was completely destroyed by Russian troops in February - May 2022.

This issue contains real stories of real people who managed to escape from hell on earth. They revealed the terrible truth that the invaders are now trying so hard to hide from the world.

The Мedic - a story about brave doctors who saved hundreds of lives under shelling.

The Drama Theater - a story about a shelter that in one second became a grave for more than 600 people.

The Road to Hell and Back - is a story about salvation and a happy ending that makes the skin crawl.

Saved by the sea - when having lost all hope, you can find the strength to save yourself, survive, and start all over from the scratch.

War allows us to see not only death, destruction, and annihilation, but it also allows us to see real heroes, the kindness of strangers, the unity in the eyes of millions, and the history from which the blood is cold.

Our first issue of the comic magazine is dedicated to the city of Mariupol. A city that has become hell on earth.

A story about brave doctors, the sea that saved lives, and the Drama Theater, which became a refuge and a tragedy for hundreds of people. About the road to hell, from which he miraculously managed to return.

Based on interviews with the witnesses

What to do if you find yourself in a surrounded city?

How to get out and how to survive?