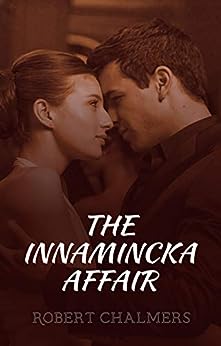 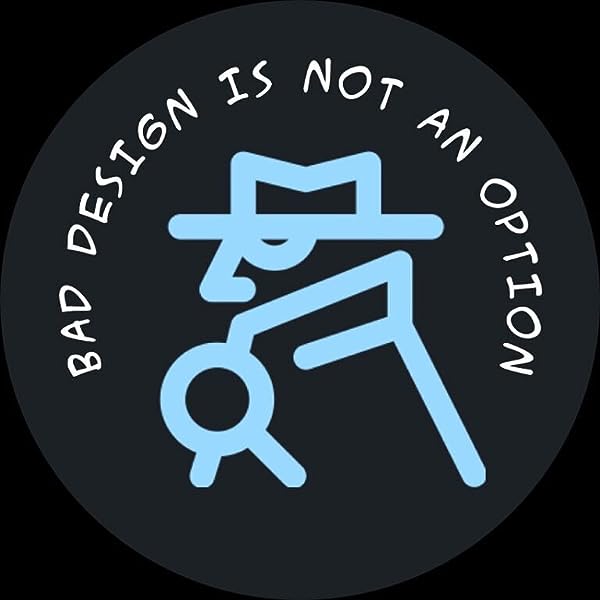 by Robert Chalmers (Author) Format: Kindle Edition
See all formats and editions
Sorry, there was a problem loading this page. Try again.
Rebecca Boucher, lawyer, has the simple task of personally overseeing a cattle property sale in the Australian outback. Her stable man free world is turned on its head when she finds herself falling in love with the gorgeous property owner, Cooper Anders and his feelings are made very apparent to her. Suddenly the stakes become very high as her life is threatened when International criminals try to take over, and Cooper takes control.
Read more
Previous page
Next page

Robert lives in Suffolk, England with his muse Liz, and their two crazy dogs. --This text refers to the paperback edition.

Robert Chalmers has worked as a teacher in Shanghai Universities and in the Australian IT industry. His first books, The Dragons of Sara Sara: Awakening, Marriage in A Cold Climate and The Innamincka Affair have been well received internationally. He is currently writing three series. The Dragons of Sara Sara series features the growth of a farm boy into a king who is bound to complete the age old battle between darkness and light. The Harry McGovern series features the hunt by a spy master for the suspected infiltrator into UK Security. The Jack Vicious series features the hard bitten PI who can’t seem to stay out of trouble. His adventures taking him from Shanghai to London.In addition, Robert is a YouTube Creator publishing Affinity Tutorials for Affinity Publisher, Affinity Designer and Affinity Photo as well as Apple Motion tutorials in related areas.

Robert lives in Suffolk, UK with his partner Liz and their two crazy dogs.