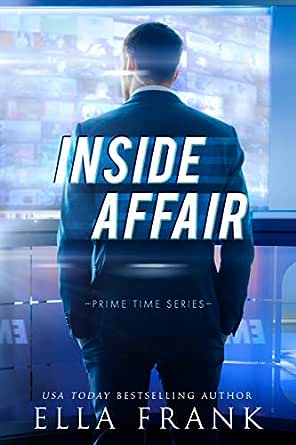 You've subscribed to Prime Time Series! We will preorder your items within 24 hours of when they become available. When new books are released, we'll charge your default payment method for the lowest price available during the pre-order period.
Update your device or payment method, cancel individual pre-orders or your subscription at
Your Memberships & Subscriptions
There was an error. We were unable to process your subscription due to an error. Please refresh and try again. 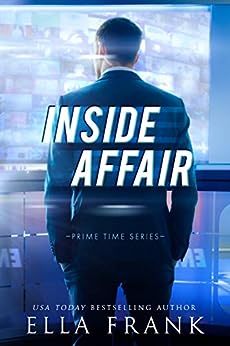 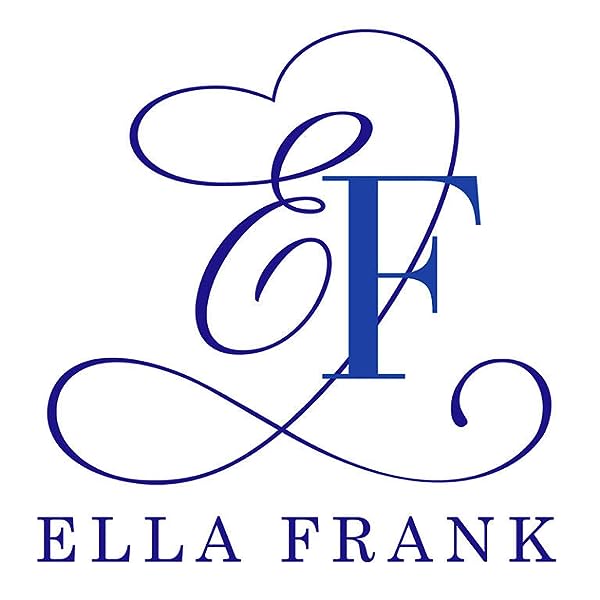 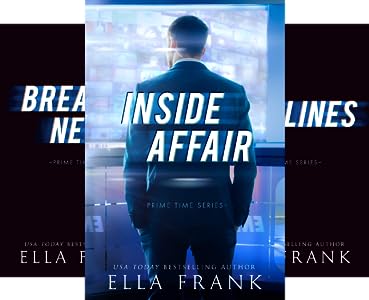 4.5 out of 5 stars
4.5 out of 5
261 customer ratings
How does Amazon calculate star ratings?
Amazon calculates a product’s star ratings based on a machine learned model instead of a raw data average. The model takes into account factors including the age of a rating, whether the ratings are from verified purchasers, and factors that establish reviewer trustworthiness.
Top reviews

LightningRound
1.0 out of 5 stars CLIFF HANGER ENDING = lazy writing
Reviewed in the United States on May 30, 2020
Verified Purchase
I absolutely despise cliff hangers. I find it a very manipulative way to get me to buy another book. It's also very poor storytelling!

A book should have a story arc with at least one of the major conflict resolved/answered. Only a weak storyteller ends a story with something like "He knew the killer was behind the closed door. After a moment, he opened the door and was shocked to see that that was the person committing the killings... The End. Buy the next book! "

There was no resolution to anything! The stalker is never revealed. A major character is wounded and it's implied they are dying or just died. The relationship is barely in the beginning stages of showing interest with a bit of groping. I mean, c'mon--give me something! This book gave me absolutely nothing.

I do not recommend this book!

fdc40
1.0 out of 5 stars Cliffhanger!
Reviewed in the United States on May 30, 2020
Verified Purchase
The novel is pretty well written: excellent, believable characters; only a few inconsistencies that a better editor would have caught. But it's worse than a cliffhanger. It's an incomplete story. As if it weren't bad enough that we don't know whether one of the main characters is alive or dead at the end, the main arc of the story is about a stalker, and at the end we don't know who the stalker was or what his motives were. I wouldn't have bought the novel if I'd known this. It's a cheap gimmick to get us to buy the next book.
Read more
34 people found this helpful
Helpful
Comment Report abuse

Poppcorn
5.0 out of 5 stars Anchorman vs. Detective: Round One goes to Attraction
Reviewed in the United States on May 28, 2020
Verified Purchase
Spoilers in this Review!!
Sweet new romance by Ella Frank with two MCs (Sean & Xander) that you have already met, if you’ve read Confessions Henri & Confessions Bailey.
In my opinion it is not necessary to read either book beforehand but I would recommend it.

There is a GFY trope, as Sean is said to be “straight” (though I honestly feel like he’s pan or demi and just never thought about his sexuality much, especially because he accepts his attraction to Xander pretty easily) a fake-boyfriend trope, a live-in bodyguard trope. This is all wrapped up in a slow-burn enemies to lovers romance along a suspense plot.

Xander (uber rich news anchor) has a creepy stalker threatening him. He turns to Homicide detective Sean (Bailey’s oldest brother) who he has known all his life through ex-lover/ best friend Bailey.
Sean then decides to become Xander’s Fake Boyfriend to not spook the stalker and draw him out. The first half of the book is actually quite antagonistic. Both men are stubborn and don’t know each other as well as they think they do, so there is a lot of friction. I have to admit there was a point in the story where it became a bit too combative and a few times Xander rubbed me the wrong way, as he had a problem with Sean’s appearance and gave him a makeover so he could be seen with him. I tried to think of it as a Queer Eye Makeover and Sean did end up embracing the new him.
Once you get through all the antagonism the book slowly starts to build the romance and this is really slow burn (There are some kisses and a handjob but that’s it). I love that aspect because it builds anticipation for the next installment.

Character-wise I loved Sean: he’s fun, smart, stubborn, strong, sweet, open- minded, workaholic, brave, lonely and yeah sometimes grumpy but an all around good guy.
Xander took some warming up to but I grew to love him too: he’s sweet and sensitive on the inside, stubborn, spoiled, indulgent, brilliant, playboy, workaholic, can be slightly dickish sometimes, doesn’t handle being scared well, lonely, needs to be loved really badly in my opinion.

The book does end in cliffhanger that I personally didn’t mind because it is a great cliffhanger. This is a romance novel so it kind of figures that the MCs will be fine...and the cliffhanger provides a great beginning for the next book. The romance has only just begun and both still have to figure a lot out ( Sean’s sexuality for example) and how to manage having a relationship without the live-in bodyguard situation ( if the stalker storyline is finished, which I have my doubts about). Also Bailey’s reaction to his brother and best friend/ex getting together.
So a lot to look forward to in the next book.

Side Note: One of the few MM books by this author (along with Henri & Bailey) that I have really enjoyed since the Temptation Series: therefore 5 Stars
Read more
15 people found this helpful
Helpful
Comment Report abuse

S. Red
VINE VOICE
5.0 out of 5 stars Loved Xander and Sean's beginning!!
Reviewed in the United States on May 27, 2020
Verified Purchase
This is only the 3rd book I’ve read by Ella Frank and I have to say I’m a new fan!

Xander is a prime-time news anchor and Sean is a detective with the Chicago Police Department. The two have known each other their whole lives, but they couldn’t be any more different. When Xander starts receiving threats he ends up hiring Sean to be his bodyguard. Little did either know, Sean was about to become more than that.

I loved the banter between Xander and Sean. They constantly bicker and give each other the what for and I’m here for it. But they also have some really sweet and tender moments that are unexpected happen between them. This book does end with a huge cliffhanger, so be prepared, because I most certainly was not and now I will sit and wait impatiently for book two to release! Fantastic start to this new series for Ella!
Read more
9 people found this helpful
Helpful
Comment Report abuse

K. Hay
5.0 out of 5 stars Holy Shiitake, I need more
Reviewed in the United States on May 28, 2020
Verified Purchase
OMG, great way to leave me with so many ways to spin the two books.
I love Sean & Xander. Their story is such an amazing beginning of the enemies to friends, will she get them to lovers, time will tell.
Sean is my new love, I love how she weaved his growing attraction to Xander and how Xander was the voice of reason. But fate has other plans for these boys. And so does Ms Frank.
Can’t wait to see what’s next
Read more
10 people found this helpful
Helpful
Comment Report abuse

redsteel
1.0 out of 5 stars Unreal plot, no sparks at all
Reviewed in the United States on May 31, 2020
Verified Purchase
Sorry to have paid for and also read this book. The ending wasn't exciting at all, but I knew that there was a follow-on book. I won't be buying the next book.
Read more
10 people found this helpful
Helpful
Comment Report abuse

Leeann van Rensburg
5.0 out of 5 stars Opposites do attract
Reviewed in the United States on May 30, 2020
Verified Purchase
Ella Frank is a one clicked Author for me.

Xander and Sean are a prime example of opposite attract.

Xander is a classy, well dress super rich news anchor that lives this luxury lifestyle, and he has no time for a love life but rather a very extensive one night stands. He lands in some serious trouble and needs help.

Sean is your typical bad boy, messy hair, worn jeans and baseball caps. Hes a detective and is in need of some serious RR, as Xander he also loves to play the field.

When Sean offers to help Xander the sparks start to fly and the sexual chemistry is just off the chart....I fell in love with these 2.