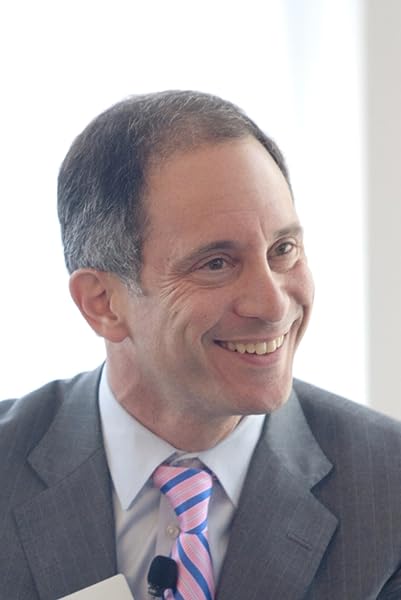 Adam Lashinsky, one of America's best and most diligent technology reporters, has produced a fascinating glimpse inside Apple as it makes its transition into the post-Jobs era. It's filled with colorful reporting and smart analysis that offer lessons not just about Apple but about creative business leadership in general. (Walter Isaacson, author of Steve Jobs)

Frankly, a business book hasn't grabbed me like that in a long-time.
(Bob Sutton, author of Good Boss, Bad Boss and The No Asshole Rule.)

I'm not a heavy reader. It's extremely rare that I'll read a book in one sitting. This one kept me hooked start to finish - I could not put it down. (John Tokash, co-founder at Kartoffl.ly)

Apple, Inc. could teach the Chinese a few tricks about secrecy. In this crisply written, engrossing book, Adam Lashinsky lifts the veil on how Apple really works and why it has been such as astonishing success. That is yesterday. What this book also does is explore tomorrow, including the challenges confronting a gifted group of executives trained by Steve Jobs but bereft of his leadership. I devoured this book in one sitting. (Ken Auletta, columnist for The New Yorker and the author of Googled: The End of the World As We Know It)

Much more than Isaacson's, this is the one I've been waiting to read. (John Lilly, Partner at Greylock, former CEO at Mozilla.)

Lashinsky's book, then, is an important rebuttal of today's Silicon Valley orthodoxy that a successful 21st century company needs to be organizationally flat and open. Lashinksy may indeed be telling a truth that most of us don't want to hear. Apple, rather than Google, is the future of corporate America. And that future will be defined by secrets and lies, rather than by transparency and truth.

This book's real strength - besides lots of insight from people who knew and worked with Jobs, Cook and the rest of the executive team - is the way it frames different scenarios that could result from Apple sans Jobs... You get the feeling when reading this that people inside the company will be just as keen to pick up a copy as those of us on the outside. (Erica Ogg, GigaOm)

"Inside Apple" makes a worthwhile companion to last year's best-selling "Steve Jobs," by Walter Isaacson. If Isaacson's book was the definitive biography of Apple's chief visionary, who died in October, then "Inside Apple" is a revealing guided tour of his greatest creation." (San Francisco Chronicle
)

Essential reading for anyone interested in management... (Steve Dennings, Forbes.com
)

Lashinsky is a Senior Editor At Large for Fortune Magazine, where he covers technology and finance. He is also a Fox News contributor and frequent speaker and moderator. Prior to joining Fortune, Lashinsky was a columnist for TheStreet.com and the San Jose Mercury News. He lives in San Francisco with his wife and daughter.