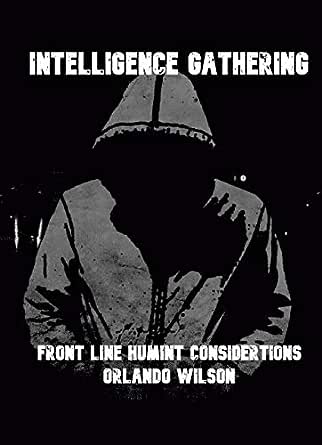 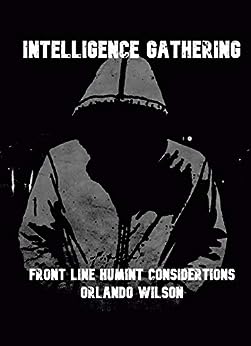 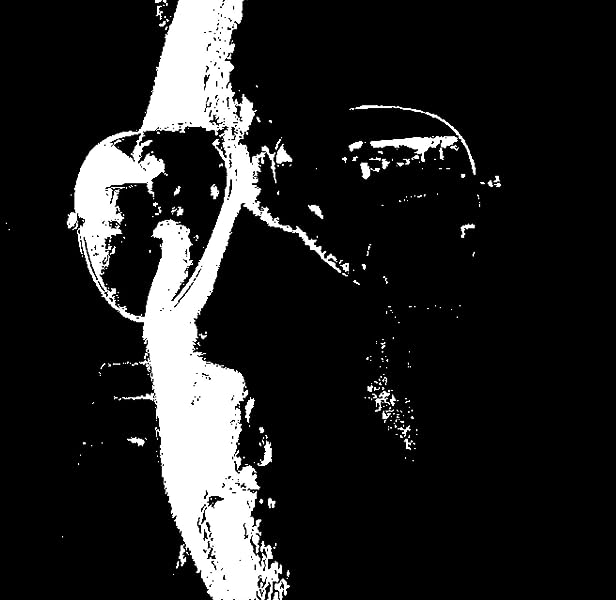 VS
2.0 out of 5 stars Basic information
Reviewed in the United States on January 26, 2021
Verified Purchase
Pretty amateurish. Basic open source information for buffs. I think the author needed a quick buck and cranked it out one afternoon in a coffee shop on a laptop.
Read more
Helpful
Report abuse

Silence Dogood
1.0 out of 5 stars Waste of time and money
Reviewed in the United States on November 18, 2020
Verified Purchase
My mistake. Book a complete waste and I doubt the author conducted any significant humint ops. Save your money and download a free pdf copy of Army manual FM 2-22.3.
Read more
Helpful
Report abuse

D Allen
5.0 out of 5 stars Very clear, informative and to the point
Reviewed in the United States on April 14, 2020
Orlando's instructional books are full of information, presented in a clear, technical format, very easy to understand. This book is no different from his other ones. There are info and facts I was not aware of, some of it just interesting and some with practical applications for dating, travel etc. Highly recommend, especially for female readers.
Read more
Helpful
Report abuse
See all reviews

Manu
5.0 out of 5 stars Great book
Reviewed in France on July 9, 2020
Verified Purchase
Great book as always with Mr Wilson. Great security professional.
Read more
Report abuse
See all reviews
Back to top
Get to Know Us
Make Money with Us
Amazon Payment Products
Let Us Help You
EnglishChoose a language for shopping. United StatesChoose a country/region for shopping.
© 1996-2021, Amazon.com, Inc. or its affiliates