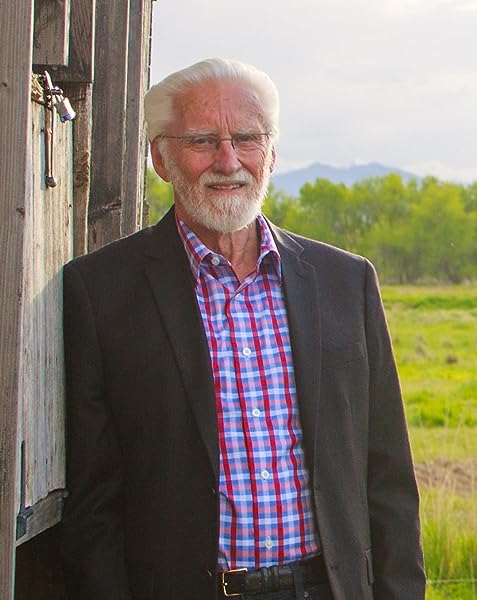 by Ray W Lincoln (Author)
See all formats and editions
Sorry, there was a problem loading this page. Try again.

What are intelligent emotions?

There is much talk about emotional intelligence but little about intelligent emotions: hence this book.

There is also little talk about how emotions are affected by our temperament.  To find the best way to have intelligent emotions, Ray Lincoln, an experienced counselor, wants to help you understand who you are, how you function, and how you can best manage and develop your emotions according to how you have been made.

Emotions are the most complicated part of our human makeup.  We love and hate, remain calm and get angry with regularity, and often don't know when such emotions are intelligent or unintelligent.  We also have trouble managing these powerful surges.  Ray will first say:

Understand something of the complexity of your emotional makeup.  Then understand how you have been made to know why you feel and act the way you do.  Once you have done that, understand the emotions that drive your strengths and those that cause you to typically fall into your weaknesses.

But management isn't everything.  Developing the positive emotions that can fill your life and leave little room for damaging emotions is the healthy and successful path to becoming what we are designed to be.

This book will inform you, help you understand yourself and others, and show you a path to intelligent emotions that will enhance your value and significance in the lives of others.

Ray Lincoln is the Amazon best-selling author of two books (I May Frustrate You, But I'm a Keeper and A Journey Through Fear to Confidence) and an authority on temperament and human nature.  He has many years of experience and has taught in New Zealand, Australia, and the U.S.  As an international speaker and coach, he is much sought after.
Tell the Publisher!
I'd like to read this book on Kindle