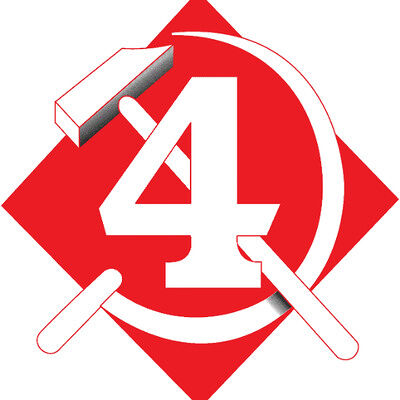 The International Bolshevik Tendency publishes a journal ("1917"), books, and bulletins of contemporary and historical political events within a framework of Marxism-Leninism-Trotskyism. 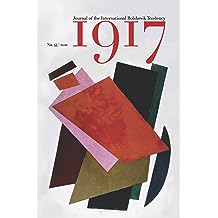 Democrats in Power
‘Woke’ liberalism in the service of imperialism

Cause Capitalism a ‘Serious Inconvenience’
Defend the right to protest!

In Brief
Selections from social media

International Bolshevik Tendency: Who We Are
Read more
Other Formats: Paperback 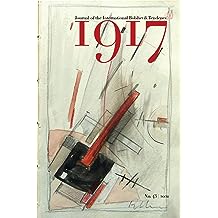 The Corbyn Project
A case study in social democracy

Jacinda Ardern—No Friend to Workers and Oppressed
No to Labour, Yes to euthanasia and cannabis reforms

Provoking China
Imperialists out of the South China Sea!

IMT: ‘Defund the Police’ or ‘Workers in Uniform’?
An open letter

In Brief
Selections from social media

International Bolshevik Tendency: Who We Are 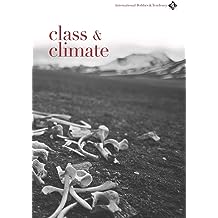 In a time of unprecedented climate chaos, it is increasingly common among self-styled leftists, eco-activists and even mainstream liberals to identify capitalism as the root cause of the ongoing exploitation of the environment and impending ecological disaster.
All too often missing from these critiques is the fundamental role played by class. The working class, whose role as creators of value is counterposed to capitalist profit, have both an interest in and the capability to overthrow capitalism - an absolute precondition for solving the climate crisis. Instead, many have been persuaded that we can get through by adapting capitalism to make it “kinder,” “sustainable” or “green”; or that technology will simply provide solutions.
The articles in this pamphlet locate the ecological and climate catastrophe within the context of class and the need for the revolutionary overturn of capitalism, providing an urgently needed counter to the reformist “politics of the possible.”
Read more
Other Formats: Paperback 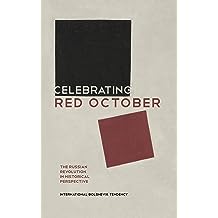 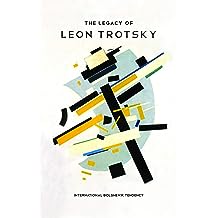 The Legacy of Leon Trotsky Oct 12, 2019
by International Bolshevik Tendency
$0.99
“The Legacy of Leon Trotsky” - first published in 2015 to commemorate the 75th anniversary of his death - explores the life of one of the greatest revolutionary leaders in the modern era. Trotsky rose from obscurity and persecution as a member of the underground socialist movement in the Tsarist Empire to the height of power in the fledgling Soviet republic, only to be marginalized and once again exiled as the Russian Revolution degenerated under the weight of social, economic and political forces he himself brilliantly analyzed and combated. Given his critical association with the world’s first successful proletarian socialist revolution, the pivotal importance of his contributions and the misappropriation of his name and political heritage, it is instructive to revisit Trotsky’s legacy decades after his death. 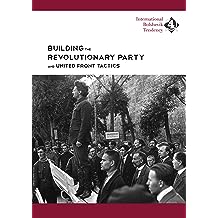 Building the Revolutionary Party and United-Front Tactics Jun 25, 2020
by International Bolshevik Tendency, Bill Logan
( 1 )
$0.99
“Building the Revolutionary Party and United-Front Tactics” offers an exceptional overview of the Leninist organizational model and the strategy and tactics that guide Bolshevik work with non-revolutionaries and reformist formations. The pamphlet examines the Second International’s “party of the whole class,” origins of Bolshevism and Lenin’s vanguard-party conception, united fronts v. popular fronts, critical electoral support, entrism in bourgeois workers’ parties, and a range of other issues confronting the workers’ movement that confirm one inescapable proposition: the need to build an international revolutionary party. 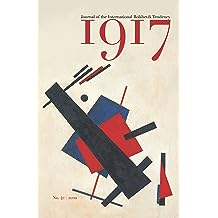 A Revolutionary Response to COVID-19

Defend Iran! Imperialists Out!: Day of action against imperialists in the Middle East

Britain’s Brexit Nightmare: Not Leave or Remain, but class struggle!

Capitalism vs. Science at Foulden Maar

International Bolshevik Tendency: Who we are
Read more
Other Formats: Paperback 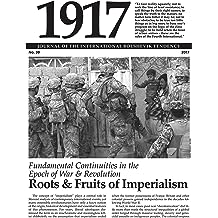 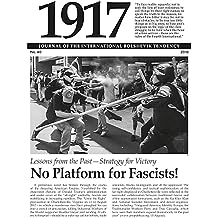 1917 No. 40 Aug 30, 2019
by International Bolshevik Tendency
$0.99
Contents:
- No Platform for Fascists! : Lessons from the Past – Strategy for Victory
- Independence for Catalonia: Down with Madrid's State Repression
- Liquidationism Yesterday and Today: Open Letter to Opposition in the ‘Fourth International’
- We Vote for Class Struggle: Statement on the 2017 German Election
- Labour's Bid to Run New Zealand Capitalism
- Election 2017: A Choice for Workers: Vote Labour! Build a Revolutionary Party!
- Hands off North Korea!
- ‘Marxist’ Social Democrats: Fightback's NDP Loyalism
- Under the Banner of Trotskyism: Eighth International Conference of the IBT
- In Defense of (Seymour’s) Marxism: Exposing the ‘Theoretical Framework’ of ICL’s Neo-Pabloist Turn
- Class, State and Party: The Lessons of Red October 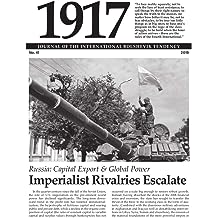 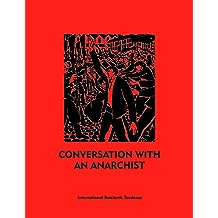 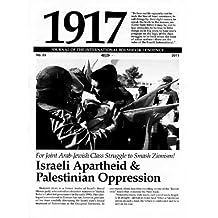