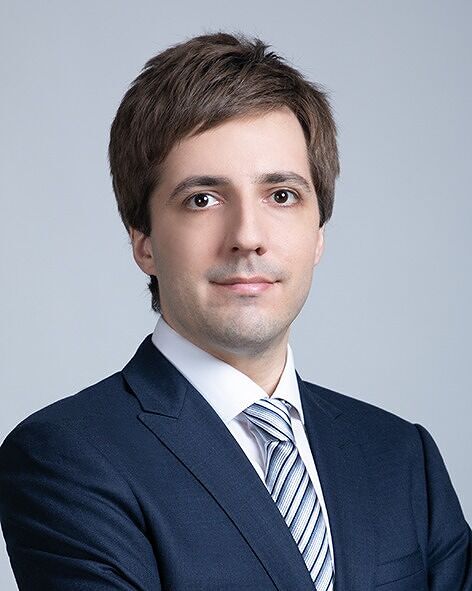 by Benoit Mayer (Author)
5.0 out of 5 stars 1 rating
See all formats and editions
Sorry, there was a problem loading this page. Try again.

Global climate change is a topic of continuously growing interest. As more international treaties come into force, media coverage has increased and many universities are now starting to conduct courses specifically on climate change laws and policies. This textbook provides a survey of the international law on climate change, explaining how significant international agreements have sought to promote compliance with general norms of international law. Benoit Mayer provides an account of the rules agreed upon through lengthy negotiations under the United Nations Framework Convention on Climate Change (UNFCCC) and multiple other forums on mitigation, geoengineering, adaptation, loss and damage, and international support. The International Law on Climate Change is suitable for undergraduate and graduate students studying climate, environmental or international law. It is supported by a suite of online resources, available at www.internationalclimatelaw.com, featuring regularly updated lists of complementary materials, weblinks and regular updates for each chapter.
Read more
Previous page
Next page

'Comprehensive and thought-provoking, written in multiple perspectives. It is essential reading for academics and practitioners of international law in tackling the challenges of climate change and protecting the atmosphere in the twenty-first century.' Shinya Murase, Special Rapporteur on the 'Protection of the Atmosphere', UN International Law Commission

'International climate change law has gradually come to reflect the complexity of the problem it seeks to address. Uncovering the why, how, where and what of international law on climate change, this book forms essential reading for anyone looking for an incisive analysis of how to tackle one of the defining challenges of our time.' Harro van Asselt, University of Eastern Finland

'Offering an informed and engaged perspective on the international law that governs humanity’s crucial efforts to address global climate change, this book is essential reading for policy-makers, practitioners and scholars interested in securing a sustainable future for themselves and for generations to come.' Marie-Claire Cordonier Segger, University of Waterloo, Canada

A synthesis of the relevant agreements, customary norms and ongoing discussions on the international law on climate change.

Dr. Benoit Mayer is Associate Professor at the Faculty of Law of the Chinese University of Hong Kong (CUHK LAW). He is also associated with McGill University's Hans & Tamar Oppenheimer Chair in Public International Law, the Centre for International Sustainable Development Law (CISDL), the National University of Singapore's Asia-Pacific Centre for Environmental Law, and the Earth System Governance project.