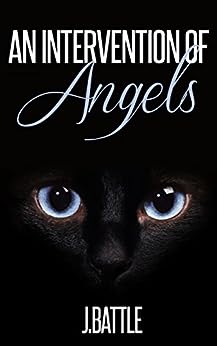 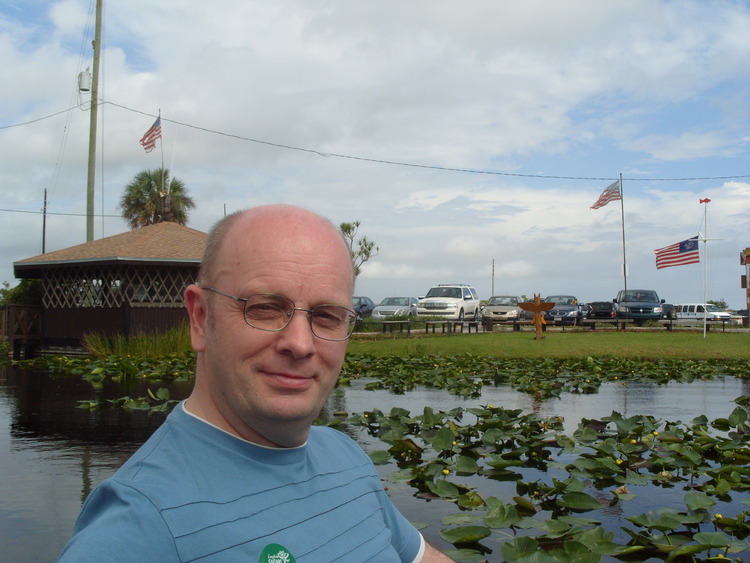 An Intervention of Angels: A Science Fiction thriller of eternal war on a distant planet Kindle Edition

"Excellent Sci-Fi story. J. Battle does a wonderful job of describing other worlds and alien life forms. Easy read that leaves just enough out for the imagination. Ill be looking out for this author." - Benito Huerta
" This story will wrap you with humor, drama, sci-fi, a little of romance and a lot of self-consciousness.I liked because all the differentiating components of course. This writer is definitely risky and bold, he does everything to make you stay tuned and wondering what will happen next. And I can tell you that almost never is what you think :) So, enjoy it!" - Leya
"Reading John Battle is akin to fancying L. Frank Baum's Oz ideas, Jonathan Swift, George RR Martin, and HG Wells - and yes, he is up to the comparison. Few writers are able to create a fanciful world with so many overtones of good and evil and still make their stories float with the skill of John Battle." - Grady Harp

3.7 out of 5 stars
3.7 out of 5
44 global ratings
How are ratings calculated?
To calculate the overall star rating and percentage breakdown by star, we don’t use a simple average. Instead, our system considers things like how recent a review is and if the reviewer bought the item on Amazon. It also analyzes reviews to verify trustworthiness.
Top reviews

Izzban
4.0 out of 5 stars New aliens!
Reviewed in the United States on February 25, 2016
Verified Purchase
This book took me a bit by surprise as I first read about the cat's alien species and thought I was in for a C.S. Lewis YA wannabe. As the story progressed and the alien nature of the cats and apes became more apparent, I was able to relax and enjoy the world the Author built. With four alien species interacting with the remnants of humanity, there was plenty of action to go around. I especially enjoyed the last species introduced (so as not to give spoilers), an unique species indeed.

The story has interesting characters, plot twists, heroic moments mixed with poignant events. While I did feel sad at times and jubilant at others, I did find it sometimes hard to identify completely with the characters. I think it was a subtle lack of descriptions for some of the characters that caused this, and I also feel several elements of the world suffered from this as well. Maybe a sacrifice was made of book length and thoroughness for faster pace or plot elements.

I gave four stars because this book is certainly worth a read, but I felt it was perhaps rushed or less complete than it could have been. This is subjective and those preferring a faster pace may not at all miss those elements I did.
Read more
Helpful
Report abuse

Diane Gilman
4.0 out of 5 stars Unbelievable
Reviewed in the United States on September 27, 2015
Verified Purchase
Book was very unbelievable but interesting to many different characters in it too many variations of other stuff it was very confusing and I liked it but it was too confusing back to human one ` can you go back to the cats and fighting a it was a little bit too far-fetched even for a place where people are aliens the septic humans that the cats come and tell him he could have it for each of the planet of uniform because it was boring made me sleepy and confused otherwise I really enjoyed it
Read more
Helpful
Report abuse

GemCaprica
3.0 out of 5 stars Fair read
Reviewed in the United States on July 8, 2015
Verified Purchase
It took me at least 20 chapters to understand what the book was about. Seriously, getting through the tough character names and what the purpose of the wall and the battles meant were a little painful. But, I endure d and the book got better towards the end but left us cryptically hanging. The only good part of the book, I thought were the race of cats :-) and character Jones. Read if you want but be prepared.
Read more
Helpful
Report abuse

Kindle Customer
5.0 out of 5 stars If you like something different you will love this!
Reviewed in the United States on October 5, 2015
Verified Purchase
NOT what I expected from the title!
One would THINK this book would be about Angels or even in the Angels and Demons by Dan Brown type realm. WRONG! It is about a war alright, between cats and apes. Say what!? Yep you read that right! Cats and apes! You have to read it to believe it. It is very well done, clever and clear that J. Battle is a storyteller to the core. I am excited to read other works by him! If you like something different you will love this!
Read more
Helpful
Report abuse

Kindle Customer
5.0 out of 5 stars A Novel of a Destroyed Earth - A New Planet of Cats and Apes
Reviewed in the United States on December 20, 2015
Verified Purchase
JB has written a story line that encompasses an lien race destroying Earth and then chasing the survivors to a far distant planet. When the Earthers arrive they find cat and ape people. They join forces to defeat the attacking aliens. This is an excellent read for the genre.....ER
Read more
Helpful
Report abuse

Don Owens
1.0 out of 5 stars Intervention of Angels
Reviewed in the United States on November 8, 2015
Verified Purchase
Started reading this book and saw right away that this was not my kind of SciFi. Too much language and sex. Read just enough to know I am not going to be reading this book. Glad it was free.
Read more
One person found this helpful
Helpful
Report abuse

Benito Huerta
4.0 out of 5 stars Great story
Reviewed in the United States on July 3, 2015
Verified Purchase
Excellent Sci-Fi story. J. Battle does a wonderfull job of describing other worlds and alien life forms. Easy read that leaves just enough out for the imagination. Ill be looking out for this author.
Read more
Helpful
Report abuse

Lizzie Lingard
4.0 out of 5 stars Entertaining
Reviewed in the United Kingdom on June 26, 2017
Verified Purchase
I liked the sound of this book from the blurb. It proved to be an accurate description of the story. This book is very easy to read, with short chapters and enough activity to keep you interested. Found a few small spelling errors throughout which should have been sorted before release but didn't spoil the story. Look forward to the next book by this author.
Read more
Report abuse

Stevep16
5.0 out of 5 stars Worth the read
Reviewed in the United Kingdom on June 26, 2015
Verified Purchase
Intriguing book which could be humans and not animals, but that made it more interesting. A one off book which held my interest and it will be interesting to see what else the author comes up with.
Read more
One person found this helpful
Report abuse

Donal
3.0 out of 5 stars Three Stars
Reviewed in the United Kingdom on December 29, 2015
Verified Purchase
Not what I usually read but at the same time readable.
Read more
Report abuse
See all reviews
Back to top
Get to Know Us
Make Money with Us
Amazon Payment Products
Let Us Help You
EnglishChoose a language for shopping. United StatesChoose a country/region for shopping.
© 1996-2021, Amazon.com, Inc. or its affiliates