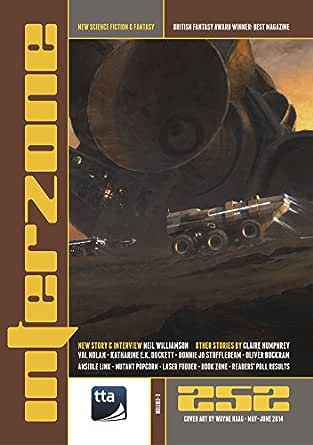 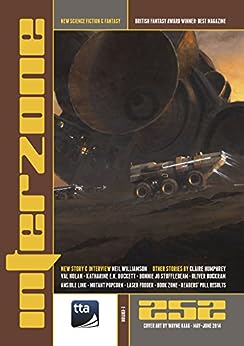 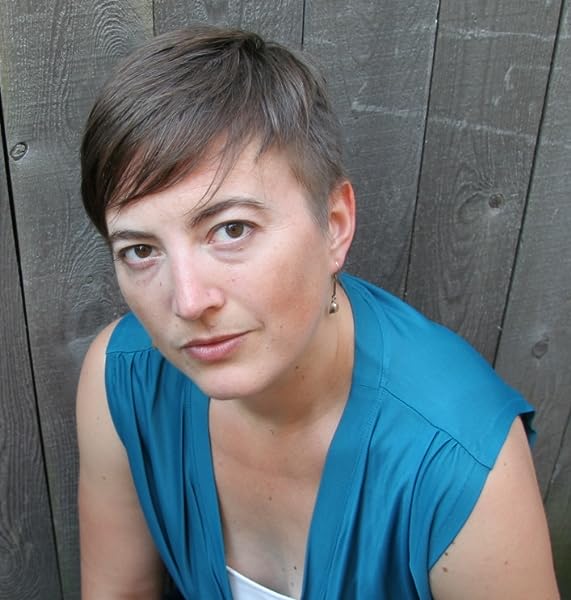 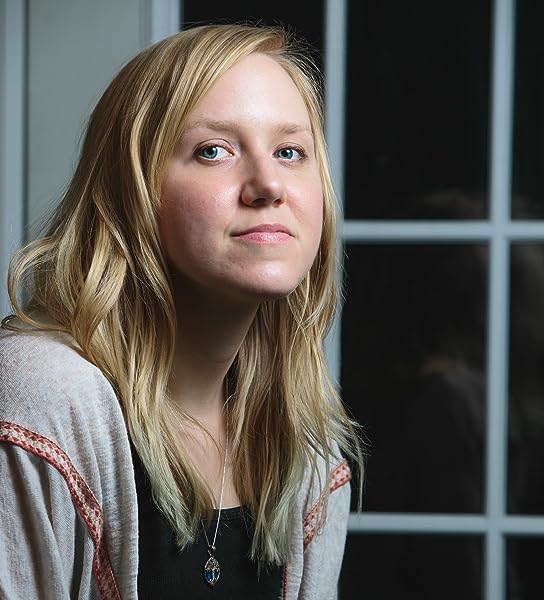 digi
5.0 out of 5 stars Between the zone of Awesome and Awesomest...
Reviewed in the United States on August 17, 2014
The Stories are, as always, completely brilliant.
But I enjoy the nonfiction just as much. The Ansible Link, written by a man with probably the best indie sci-fi site on the planet, is worth the purchase price alone. Plus the reviews of movies either in-theater or on blu-ray/etc. are always spot-on and worth the money.

I don't see how I could possibly get more, for less.
Read more
Helpful
Comment Report abuse
See all reviews

Plausible Denial
5.0 out of 5 stars Good as It Gets
Reviewed in the United Kingdom on August 4, 2014
Verified Purchase
Good mix of stories. The Fantasy ones were not too annoying, but I still wish this was an SF-only magazine.
Read more
Report abuse
See all reviews