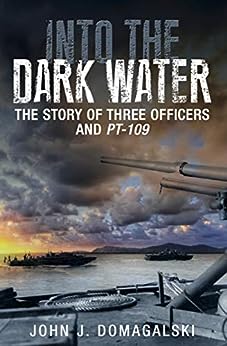 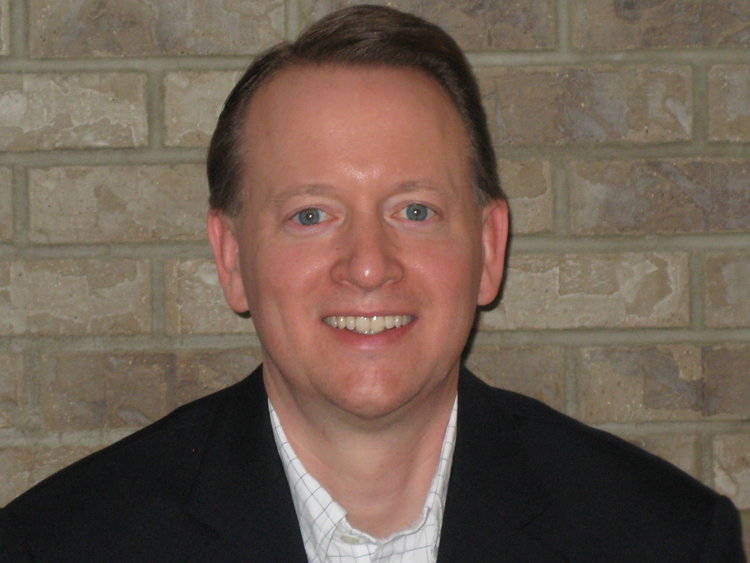 Into the Dark Water: The Story of Three Officers and PT-109 Kindle Edition

"…Domagalski performs a highly proficient job as he brings these skippers, their crews, and their boat to life, in the process emphasizing that while PT-109 remains most closely connected to Kennedy, the little warship had plenty of other adventures before the future president arrived in the South Pacific"
Stone & Stone Second World War Books

"I thoroughly enjoyed the book, inasmuch as I learned things that I never knew. . . . I highly recommend this book to anyone who is interested in PT boats and their history.”
T. Garth Connelly, PT Boat World

"History has long recorded that John F. Kennedy's heroic efforts after the sinking of his PT-109 led to his successful political career as Representative, Senator, and ultimately President. But, as John Domagalski demonstrates in this thoroughly researched narrative, there was far more to the boat's achievements in the South Pacific than the terrifying night when a Japanese destroyer cut her in two. This account crackles with intensity."
Paul Stillwell, Naval historian and author

"Well researched and written,Domagalski has done something admirable with the PT 109 saga."
Naval Historical Foundation

"The author is a Pacific War Historian specializing in Guadalcanal fighting. His account of one ship and its three commanding officers not only sheds light on PT-109, but also on the service of the torpedo boat crews in general. It took daring initiative to command a tiny warship aggressively and this book conveys their audacity in full measure.
WWII History

…illuminates the difficult conditions of PT Boat combat. The Brave crews of these undersized vessels routinely fought at night, endured poor logistics and rough seas, and engaged much larger ships, while enduring attacks from land, sea, and air… Domagalski brings to life a host of other brave officers and sailors who consistently fought insurmountable odds to contribute capabilities uniquely fitted to the island waters they patrolled. Kennedy himself later remarked that The war made us. It was and is our greatest moment" In Into the Dark Water, Domagalksi illustrates exactly how and why"
The Journal of America’s Military Past

"...an insightful and well-written new work that pays homage not only to PT-109 but to the patrol torpedo community as a whole... .With this new offering, John Domagalski brings PT-109 and her crew back to life once again and, in doing so, honors all who served in the patrol torpedo service."
Military Review


--This text refers to the hardcover edition.

John J. Domagalski is the author of 'Into the Dark Water: The Story of Three Officers and PT-109.' Domagalski's fascination with history began at a young age by building model ships and reading books about World War II. This interest eventually grew into research and writing. --This text refers to the hardcover edition.

John J. Domagalski (www.pacificwarauthor.com) is the author of Under a Blood Red Sun: The Remarkable Story of PT boats in the Philippines and the Rescue of General MacArthur. It is the story of a small group of American sailors fighting the Japanese – and desperate circumstances – in the Philippines during the opening days of World War II.

He is also the author of three other books. Into the Dark Water: The Story of Three Officers and PT-109 (Casemate, 2014) uses the stories of three young naval officers to tell the World War II saga of the warship made famous by John F. Kennedy. Sunk in Kula Gulf: The Final Voyage of the U.S.S. Helena and the Incredible Story of her Survivors in World War II (Potomac, 2012) reveals the amazing little-known story of heroism and survival at sea following Helena’s sinking in 1943. Lost at Guadalcanal: The Final Battles of the Astoria and Chicago as Described by Survivors and in Official Reports (McFarland, 2010) follows two World War II American warships through one of the U.S. Navy’s greatest naval defeats. His articles have appeared in World War II History, Naval History, and World War II Quarterly Magazines.

Domagalski’s fascination with history began at a young age by building model ships and reading books about World War II. The interest eventually grew into research and writing. He has interviewed scores of veterans who served in the Pacific during World War II. He is a graduate of Northern Illinois University and lives near Chicago.

William Sumrall
1.0 out of 5 stars Needs editing.
Reviewed in the United States on August 27, 2019
Verified Purchase
Am early into this interesting book. But it needs someone to proof read it for punctuation and spelling. It really pisses me off that no one did this.

The only reason I stick with this rough draft-like book is that it’s interesting.

SP
5.0 out of 5 stars Nice addition to my knowledge about the war in the Pacific
Reviewed in the United States on February 18, 2015
Verified Purchase
Before reading this book, all I knew about PT boats was that Kennedy commanded the PT-109 and McHale of “McHale’s Navy” commanded the PT-73. After reading the book, I know how the PT weapon system was made, why it was made, how it was deployed into theater, its armament, and its role in the war in the Pacific. Domagalski follows the PT-109 on its many nighttime missions in the Solomon Islands under each of her three commanders: Bryant Larson, Rollin Westholm, and John F. Kennedy. The book gives insight to the crew’s experience from routine patrols to the intensity and confusion they faced during encounters with the enemy. It culminates with a detailed account of the boat’s final mission and the daring actions taken by Kennedy and his crew to survive.

Domagalski gives the PT-109’s story context with background about the use of small boats in the warfare, the production of the PT’s, and the important role the boats played in undermining Japanese operations and securing the islands south Pacific for the Allies. This is an informative read for history buffs or anyone interested in getting a better appreciation of the PT’s and this segment of WWII naval operations in the Pacific.
Read more
Helpful
Report abuse

Paul Doman
5.0 out of 5 stars **Good Read**
Reviewed in the United States on June 28, 2014
Verified Purchase
I really enjoyed the book - it was my first beach read of 2014. The narrative zooms you into the Pacific war with a lot of detail on all aspects of the PT experience: key personnel, training, construction, strategy, and battle damage - boy they were flimzy. I did not have much knowledge of PT boats going in, so this book was just right for me. PT 109 is famous and I was leery of too much focus on JFK, but the text was well rounded and balanced. Highly recommended.
Read more
One person found this helpful
Helpful
Report abuse

Tom Theisen
5.0 out of 5 stars Very good read.
Reviewed in the United States on March 14, 2016
Verified Purchase
Very interesting subject, regarding the other skippers of 109. Most all of the other information regarding JFK was already known and written about, but his story is very important to this book as well. Very good read.
Read more
Helpful
Report abuse

Harold C. Broomell
5.0 out of 5 stars A good history of the South Pacific during WW 2
Reviewed in the United States on November 6, 2014
Verified Purchase
This book gives you the actual history of how it was to be in the middle of a shooting war on a small wooden boat that had no armor but a lot of guts and nerve.
Read more
Helpful
Report abuse

WRD
5.0 out of 5 stars PT109 Details
Reviewed in the United States on February 25, 2015
Verified Purchase
This story about the PT109 captains provided a good amount of previously unknown detail about this small boat, it's crews and the day to day activities involved in the War in the Pacific.
Read more
Helpful
Report abuse
See all reviews

Amazon Customer
5.0 out of 5 stars True story of a wonderful hero
Reviewed in the United Kingdom on August 15, 2019
Verified Purchase
I'm interested in anything to do with JFK and can't wait to read this fascinating story of courage.
Read more
Report abuse