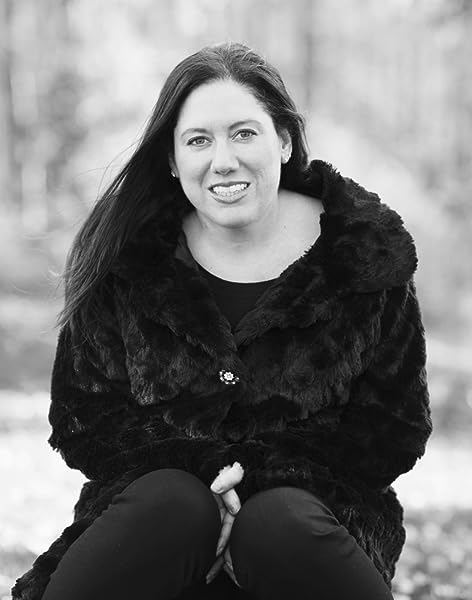 These are poems like the tattoos she hymns and ponders--they mark our being with their delicate, indelible patterns --Greg Orr

The reader takes an unpredictable, exhilarating trip with the subject matter of Erika Meitner's poems--from memories of a hormone-charged adolescence in the big city, to adult affairs of love and lust and loss; from learning to teach in a classroom filled with pubescent fireplug mirrors of oneself, to confronting one's Jewish history at the hands of an equally fiery grandmother. But riding herd on all this range is Meitner's distinctly snappy voice, a blend of assertiveness and vulnerability. --Stephen Corey

By turns hilarious and heartbreaking, Meitner casts a wry, empathic eye on the sanctities and subterfuges that keep us human. --Ron Wallace

Erika Meitner's first book, INVENTORY AT THE ALL- NIGHT DRUGSTORE, won the 2002 Anhinga Prize for Poetry, and was published by Anhinga Press in 2003. Her second book, Ideal Cities, was selected as a winner of the 2009 National Poetry Series, and was published by Harper Perennial in August 2010. Her third collection of poems, MAKESHIFT INSTRUCTIONS FOR VIGILANT GIRL, was published by Anhinga Press in 2011. Her poems have appeared recently in Tin House, The Southern Review, Indiana Review, APR, Slate, VQR, and The New Republic. She is currently an Assistant Professor of English at Virginia Tech, where she teaches in the MFA program.
Tell the Publisher!
I'd like to read this book on Kindle

3.1 out of 5 stars
3.1 out of 5
3 global ratings
How are ratings calculated?
To calculate the overall star rating and percentage breakdown by star, we don’t use a simple average. Instead, our system considers things like how recent a review is and if the reviewer bought the item on Amazon. It also analyzes reviews to verify trustworthiness.
Top reviews

Amazon Customer
4.0 out of 5 stars wow!
Reviewed in the United States on November 5, 2003
I usually find contemporary poetry esoteric. But this fantastic collection speaks of real experiences and feelings, in a voice tuned to the meter of modern life. Ms. Meitner has really touched me with her personal insights on moments that affect us all.
Read more
5 people found this helpful
Helpful
Report abuse
See all reviews
Back to top
Get to Know Us
Make Money with Us
Amazon Payment Products
Let Us Help You
EnglishChoose a language for shopping. United StatesChoose a country/region for shopping.
© 1996-2021, Amazon.com, Inc. or its affiliates