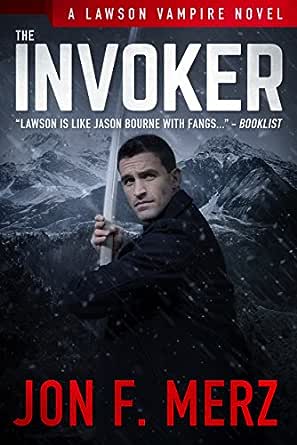 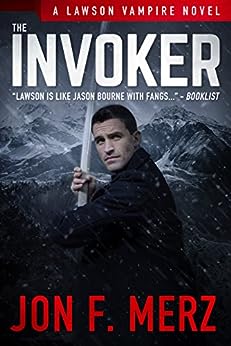 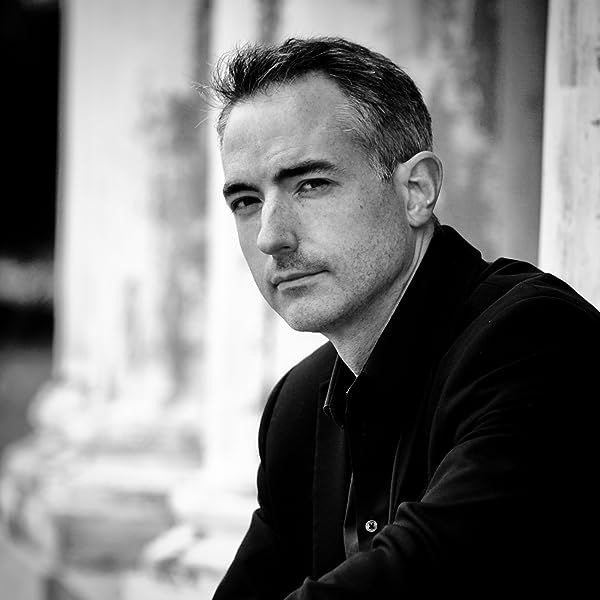 4.1 out of 5 stars
4.1 out of 5
25 customer ratings
How does Amazon calculate star ratings?
Amazon calculates a product’s star ratings based on a machine learned model instead of a raw data average. The model takes into account factors including the age of a rating, whether the ratings are from verified purchasers, and factors that establish reviewer trustworthiness.
Top reviews

Chad
4.0 out of 5 stars Another good story...
Reviewed in the United States on March 29, 2012
Verified Purchase
This is another excellent chapter in this series. Merz continues to define Lawson and takes us deeper into his world of vampires. Lawson is doing his duty as a Fixer only to find he might have been duped into killing an innocent man. With his dying breathe the guy ask him to protect his son. Our hero's conscience takes over and he can't let the request drop. Merz continues to grow Lawson and further prove his character is truly incorruptible. Some of the supporting characters are explored further and Merz does a good job having them enrich the story. This installment continues the action and intrigue from the first book with no end in sight.

Merz has drawn from many different vampiric themes and easily creates his own version that is unique unto itself. I believe there are 19 different stories for Kindle on Amazon. That includes the full length novels and short stories. The short stories fill in the gaps between the novels. You don't have to read the short stories, but I suggest you do, there are various references in the later books that you will understand much better.
Read more
Helpful
Comment Report abuse

mmseigler
4.0 out of 5 stars Only One Reason I Didn't Rate It A Five
Reviewed in the United States on May 8, 2011
Verified Purchase
Once again, Jon F. Merz takes us on an exiting journey with the Fixer, Lawson. And, once again, the story was thrilling, rich in detail, and believable. Lawson is a wise cracking problem solver that seems to continuously get involved with some of the worst "bad guys" of his race. However, his sense of humor, dead pan as it can be, provides a means to lighten up the story enough to keep it flowing while maintaining the excitement.
The only reason I rated this a four is that the translation to digital had enough errors to make some of the reading difficult. Apostrophes had additional characters that caused the reader to search for the letters in between. A few words were misspelled (but I find this in paperback as well). Other than the translation issues, this story, along with the first Lawson book, are well worth the time to read and enjoy. I highly recommend the Lawson series to anyone that likes a smart aleck, yet totally likable tough guy with a heart of steel (that is kind of mushy behind the protection)!
Read more
One person found this helpful
Helpful
Comment Report abuse

W J Miller
4.0 out of 5 stars Read past the errors
Reviewed in the United States on July 3, 2014
Verified Purchase
Great story line and great characters. But (there is always a 'but') the continuity errors are killing me.
Lightening comes first and then the thunder, not the other way around.
You cannot see tears rolling down someone's cheek when it is pouring the rain.
And this was in the first couple of pages.
There were some in the first book too, but not this bad.
If these things don't bother you, it's a pretty good read.
Read more
Helpful
Comment Report abuse

Richard Burris
4.0 out of 5 stars RichB
Reviewed in the United States on December 20, 2011
Verified Purchase
Lawson is dedicated to his mission of maintaining the secrecy of Vampire existence and the balance. In this book he follows orders only to find out he has been used as an instrument to commit murder. The son of his victim has special powers that could be used for good or evil and Lawson must help this boy.
Read more
One person found this helpful
Helpful
Comment Report abuse

Angelwolf
5.0 out of 5 stars A great sequel to The Fixer!
Reviewed in the United States on December 7, 2012
Verified Purchase
I really enjoyed this book. It picks up where the last book left off after a couple of months. Lawson goes through a lot of inner turmoil because of a job he was assigned. Because of the job, he meets a boy named Jack, who is an Invoker, (someone who can summon dead vampires and control them.) The interaction between characters was hilarious! Especially when they get to Nepal. Poor Lawson thought that Wirek left him. The descriptions of the whole trip was just fun to read. I really loved the temple and the monks.
Read more
Helpful
Comment Report abuse

C.F. Todd
5.0 out of 5 stars YES Book 2 available on Kindle now!!
Reviewed in the United States on January 28, 2011
Verified Purchase
SO excited to see this available for my Kindle. I have it as paperback but was so happy to get it for my Kindle too. Lawson is back at it in this 2nd installment of the Vampire Series. Check it out. You won't be sorry.
Read more
2 people found this helpful
Helpful
Comment Report abuse

Amazon Customer
5.0 out of 5 stars Loving this series!
Reviewed in the United States on August 30, 2012
Verified Purchase
Glad I stumbled upon Jon Merz...thanks to Amazon's recommendation. I just bought the third book today & can't wait to get started! Nice twist to the usual occult bounty hunter stories.
Read more
Helpful
Comment Report abuse
See all reviews from the United States

WitchHusband
5.0 out of 5 stars Lawson shows a human side
Reviewed in the United Kingdom on May 19, 2011
Verified Purchase
The second in the Lawson series and an excellent follow up to 'The Fixer'. In introducing us to an 'Invoker' Jon F Merz is expanding his design of the vampire culture and how all things fang fit together. As well as plenty of action and Lawson's trademark humour, we also get introduced to more charcters we want to hear more of plus we get to see Lawson's personality being fleshed out (a strange sentence about a vampire!)and see he has a real depth of emotion and great feelings for his friends and associates. Merz is building a very interesting vampire world that is going to be continuing fun for us readers to explore. Get into this series ! Low price, high quality book - only downside is the Kindle text has constant glitches throughout but this can't detract from a great story.
Read more
Helpful
Sending feedback...
Thank you for your feedback.
Sorry, we failed to record your vote. Please try again
Report abuse