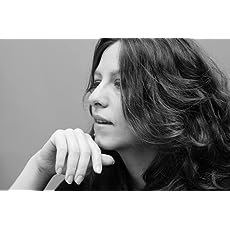 Irina Dumitrescu teaches medieval literature at the University of Bonn, and writes about literature, food, immigration, and dance.

Dumitrescu is the editor of Rumba Under Fire: The Arts of Survival from West Point to Delhi, a collection of essays and poems on the humanities in times of crisis. Her essays have appeared in the New York Times, the Times Literary Supplement, the Atlantic, Longreads, Politico Europe, Yale Review, Southwest Review, Petits Propos Culinaires, Zócalo Public Square, and the Washington Post.

Her work has been nominated for the Pushcart Prize and the James Beard Foundation's MFK Fisher Distinguished Writing Award, has received the McGinnis-Ritchie Award for nonfiction, and been reprinted in Best American Essays 2016 and Best Food Writing 2017.
Read more 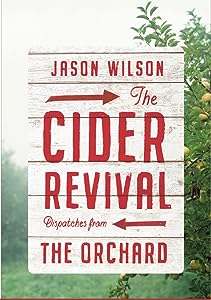 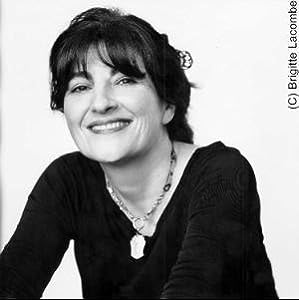 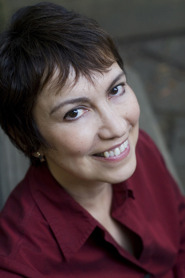 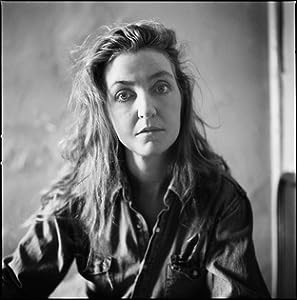 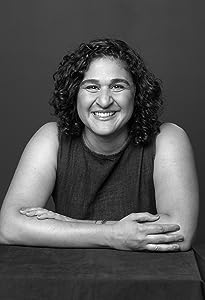 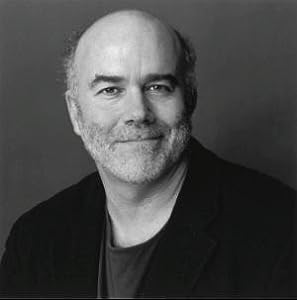 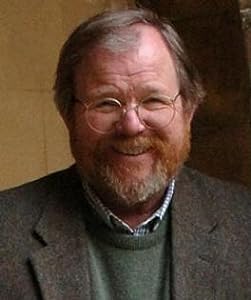 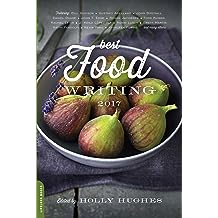 From small-town bakeries to big city restaurants, Best Food Writing offers a bounty of everything in one place. For eighteen years, Holly Hughes has scoured both the online and print world to serve up the finest collection of food writing. This year, Best food Writing delves into the intersection of fine dining and food justice, culture and ownership, tradition and modernity; as well as profiles on some of the most fascinating people in the culinary world today. Once again, these standout essays--compelling, hilarious, poignant, illuminating--speak to the core of our hearts and fill our bellies. Whether you're a fan of Michel Richard or Guy Fieri--or both--there's something for everyone here. Take a seat and dig in. 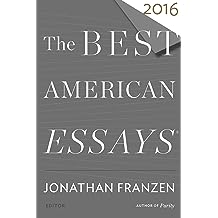 The Best American Essays 2016 (The Best American Series ®) Oct 4, 2016
by Jonathan Franzen , Robert Atwan
( 53 )
$9.99
A true essay is “something hazarded, not definitive, not authoritative; something ventured on the basis of the author’s personal experience and subjectivity,” writes guest editor Jonathan Franzen in his introduction. However, his main criterion for selecting The Best American Essays 2016 was, in a word, risk. Whether the risks involved championing an unpopular opinion, the possibility of ruining a professional career, or irrevocably offending family, for Franzen, “the writer has to be like the firefighter, whose job, while everyone else is fleeing the flames, is to run straight into them.”

JONATHAN FRANZEN, guest editor, is the author of five novels, most recently Purity, and five works of nonfiction and translation, including Farther Away and The Kraus Project. He is a member of the American Academy of Arts and Letters, the German Akademie der Künste, and the French Ordre des Arts et des Lettres.

ROBERT ATWAN, the series editor of The Best American Essays since its inception in 1986, has published on a wide variety of subjects, from American advertising and early photography to ancient divination and Shakespeare. His criticism, essays, humor, poetry, and fiction have appeared in numerous periodicals nationwide.
Read more
Other Formats: Paperback 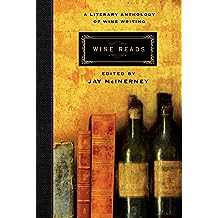 Wine Reads: A Literary Anthology of Wine Writing Nov 6, 2018
by Jay McInerney
( 10 )
$15.12
In this richly literary anthology, Jay McInerney—bestselling novelist and acclaimed wine columnist for Town & Country, Wall Street Journal, and House and Garden—selects over twenty pieces of memorable fiction and nonfiction about the making, selling, and of course, drinking of fine wine.

Including excerpts from novels, short fiction, memoir, and narrative nonfiction, Wine Reads features big names in the trade and literary heavyweights alike. We follow Kermit Lynch to the Northern Rhône in a chapter from his classic Adventures on the Wine Route. In an excerpt from Between Meals, long-time New Yorker writer A. J. Liebling raises feeding and imbibing on a budget in Paris into something of an art form—and discovers a very good rosé from just west of the Rhone. Michael Dibdin’s fictional Venetian detective Aurelio Zen gets a lesson in Barolo, Barbaresco, and Brunello vintages from an eccentric celebrity. In real life, and over half a century ago, Jewish-Czech writer and gourmet Joseph Wechsberg visits the medieval Château d’Yquem to sample different years of the “roi des vins” alongside a French connoisseur who had his first taste of wine at age four.

Also showcasing an iconic scene from Rex Pickett’s Sideways and work by Jancis Robinson, Benjamin Wallace, and McInerney himself, this is an essential volume for any disciple of Bacchus. 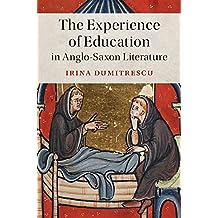 The Experience of Education in Anglo-Saxon Literature (Cambridge Studies in Medieval Literature, 102 Book 0) Jan 25, 2018
by Irina Dumitrescu
( 1 )
$60.49
Anglo-Saxons valued education yet understood how precarious it could be, alternately bolstered and undermined by fear, desire, and memory. They praised their teachers in official writing, but composed and translated scenes of instruction that revealed the emotional and cognitive complexity of learning. Irina Dumitrescu explores how early medieval writers used fictional representations of education to explore the relationship between teacher and student. These texts hint at the challenges of teaching and learning: curiosity, pride, forgetfulness, inattention, and despair. Still, these difficulties are understood to be part of the dynamic process of pedagogy, not simply a sign of its failure. The book demonstrates the enduring concern of Anglo-Saxon authors with learning throughout Old English and Latin poems, hagiographies, histories, and schoolbooks.
Read more
Other Formats: Hardcover , Paperback 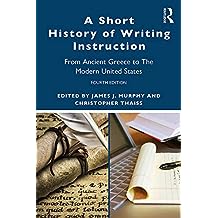 This newly revised Thirtieth Anniversary edition provides a robust scholarly introduction to the history of writing instruction in the West from Ancient Greece to the present-day United States.

It preserves the legacy of writing instruction from antiquity to contemporary times with a unique focus on the material, educational, and institutional context of the Western rhetorical tradition. Its longitudinal approach enables students to track the recurrence over time of not only specific teaching methods, but also major issues such as social purpose, writing as power, the effect of technologies, orthography, the rise of vernaculars, writing as a force for democratization, and the roles of women in rhetoric and writing instruction. Each chapter provides pedagogical tools including a Glossary of Key Terms and a Bibliography for Further Study. In this edition, expanded coverage of twenty-first-century issues includes Writing Across the Curriculum pedagogy, pedagogy for multilingual writers, and social media.

A Short History of Writing Instruction is an ideal text for undergraduate and graduate courses in writing studies, rhetoric and composition, and the history of education. 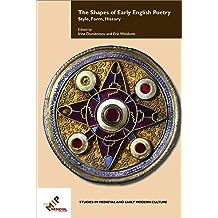 This volume contributes to the study of early English poetics. In these essays, several related approaches and fields of study radiate outward from poetics, including stylistics, literary history, word studies, gender studies, metrics, and textual criticism. By combining and redirecting these traditional scholarly methods, as well as exploring newer ones such as object-oriented ontology and sound studies, these essays demonstrate how poetry responds to its intellectual, literary, and material contexts.

The contributors propose to connect the small (syllables, words, and phrases) to the large (histories, emotions, faiths, secrets). In doing so, they attempt to work magic on the texts they consider: turning an ordinary word into something strange and new, or demonstrating texture, difference, and horizontality where previous eyes had perceived only smoothness, sameness, and verticality.