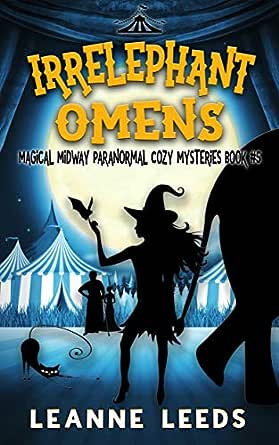 You've subscribed to Magical Midway Paranormal Cozy Mysteries! We will preorder your items within 24 hours of when they become available. When new books are released, we'll charge your default payment method for the lowest price available during the pre-order period.
Update your device or payment method, cancel individual pre-orders or your subscription at
Your Memberships & Subscriptions
There was an error. We were unable to process your subscription due to an error. Please refresh and try again. 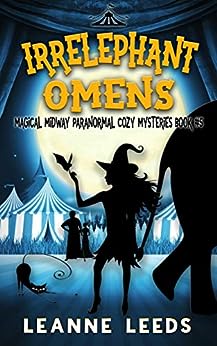 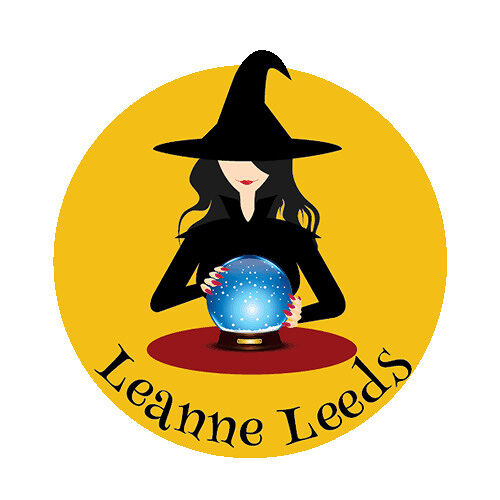 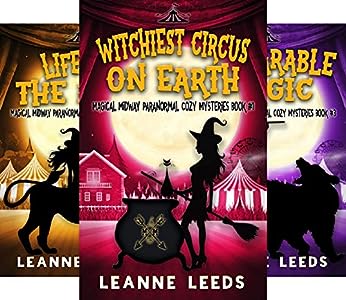 Rhonda Jones
5.0 out of 5 stars Now It Is Really Getting Interesting
Reviewed in the United States on July 10, 2019
Verified Purchase
In this book we get a lot more backstory. And a surprising good new character! The overarching plot line that is slowly coming together through each book takes a remarkably big leap in this book. Very interesting! Loved it.
Read more
Helpful
Comment Report abuse

Miller
5.0 out of 5 stars Love the series!
Reviewed in the United States on November 18, 2018
Verified Purchase
Loved it. Had a good cry at the end. Please let us know when the next one is coming out.
Read more
One person found this helpful
Helpful
Comment Report abuse

Bobbie Montgomery
5.0 out of 5 stars Prophecies, Attempted Murder, and a Mystery
Reviewed in the United States on June 25, 2019
Verified Purchase
I love how the characters continue to grow, while staying true to who theta are at their cores. I fear harder times are still on the road ahead, but oh what fun it'll be to get there!
Read more
Helpful
Comment Report abuse

Cricket
5.0 out of 5 stars What a story!
Reviewed in the United States on November 20, 2018
Verified Purchase
This paranormal mystery is very different from the others that have been written . The story is intriguing! You don't want wait the book down. I can't wait for w next book to see where this story goes.
Read more
Helpful
Comment Report abuse

suzybee30
4.0 out of 5 stars Will Charlotte do the right thing?
Reviewed in the United States on November 15, 2018
Ringmaster Charlotte finds herself in a bit of a quandary. Her boyfriend’s father (a cantankerous Ringmaster) is on death’s door and she is being coerced to comply with the prophecy to let him die. She can’t turn to Duncan as he has been possessed by something and nothing seems to be as it should.

Charlotte must find the strength to do what is right and also unravel the mystery of what is happening at both circuses. Will she save the dying Ringmaster or will she let him die?

This is the fifth book in the Magical Midway Paranormal Cozy Mystery series. It is the perfect combination of witty and colorful paranormal characters, mystery, magic & supernatural, and plenty of plotline twists. While you can read each book as a stand-alone, it is so much more enjoyable to have read the previous books in the series.

Nadine Vrijhof
5.0 out of 5 stars Fun!
Reviewed in the United States on August 7, 2019
Oh my witch, this is such a fun series! It’s so entertaining! And so different! A new case, and it’s Magic and Mayhem! Can Charlotte learn to trust herself? As opposed to all the others who seem to have an opinion.

In theory you COULD read this as a standalone, as the mystery in this book itself stands on its own, but for the character development and the thread that develops throughout the series, I wouldn’t recommend that. Fun to watch Charlotte growing into her role more and more.

I highly recommend this series!

Even though I was supplied with an early version of this book by Booksprout, it in no way influenced my opinion. This is my true and honest review.
Read more
Helpful
Comment Report abuse

Theresa
4.0 out of 5 stars A fun read from start to finish...
Reviewed in the United States on May 7, 2020
4.5 Stars... Once again Charlotte has many balls to juggle in her circus... The secrets are mounting and deception is at play when the Ringmaster of the Makepeace circus is poisoned and it seems fate may have been given a helping hand... It doesn't help that the Ringmaster is the father of her boyfriend, Gunther, and the Ringmaster's death would transfer all powers to him... Add in a ghost who has some serious family secrets and a prophecy that has Goddess size consequences and Charlotte's life just gets more and more complicated... Another fun filled addition to this riveting cozy paranormal mystery series:)
Read more
Helpful
Comment Report abuse
See all reviews