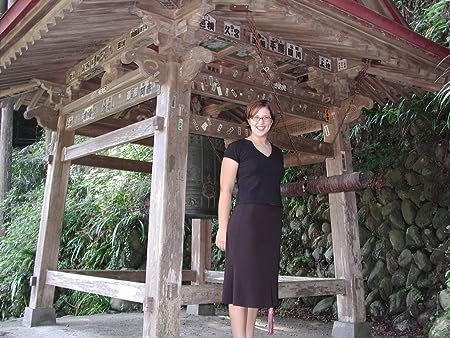 Isabelle Joshua, an award-winning author, writes contemporary romance novels with strong women and sexy love stories. Her characters are witty, complex, and they love intensely—they are known to steam up the windows with their heat. She loves a good story that captures her and doesn't let go. She hopes to create stories that captivate her readers as well.

She's been married for over twelve years and is the mother of five beautiful children. She wrote her debut novel in the last year of graduate school. Now she spends most days at her desk writing, posting on social media, or watching funny videos.

For more information and updates about her books find Isabelle Joshua at: 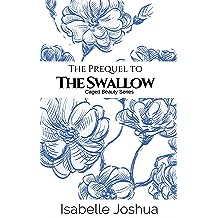 The Prequel To The Swallow: Evan and Kathryn's Story (Caged Beauty Series Book 0) Mar 8, 2016
by Isabelle Joshua
( 1 )
$0.99
One conversation can change your life...
Evan has wanted Kathryn since she walked into Orientation almost three years ago; he decides to take the risk and sit next to her in class. Will he get the aloof bookworm that he's never had the courage to speak to or will she be vulnerable and ready to respond to him?
Kathryn's just experienced a tragedy before returning to law school. Will the man she meets be able to help her through or will he lead her down a path she doesn't want.

The story before The Swallow. The Prequel to The Swallow is the second installment in a series of mature romance novels. If you like a quick, exciting romance that sets the stage for a Romantic Suspense novel with a strong heroine and a steamy hot love story, then read Isabelle Joshua's book today. 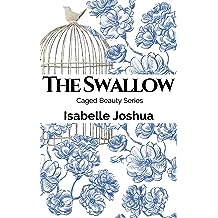 Kathryn Bryant became an NSA agent only because her asshole ex-boyfriend, the current covert ops director, lied and coerced her into working for the NSA.

She imagined a life with a good-looking husband (former ex-boyfriend), wearing gray pantsuits, and sensible pumps as a boring tax attorney living in the suburbs of Washington, D.C. Instead, a uniform of plunging, cleavage exposing blouses, tight skirts, and stilettos fill her closet.

She’s miserable because espionage appears sexy until the mission includes dry humping a fat, snoring naked man. So she plots to disappear and escape, but she has to complete one last mission with a target that is unlike any other. Spending the week with Alex Reed without arousing suspicion puts all Kathryn’s wits and training to the test. Alex is a gorgeous, witty, accomplished attorney that unknowingly represents a US company that funds terrorism. Kathryn realizes he may provide the best path for her escape, but can she convince him that their week together wasn't all a lie or will she sacrifice the mission and happiness with the truth?

Isabelle Joshua makes her powerful debut with this intriguing, fast-paced, suspenseful romance. Similar to Carrie on Homeland and Elizabeth on The Americans, Kathryn is thrust into a world of counter-terrorism and uses her sex appeal and intelligence to become the top agent for the NSA, surrounded by men trying to control her life.
Read more
Other Formats: Paperback