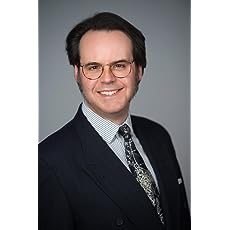 I'm a writer specializing in the history of the American Revolution in New England. I grew up in a suburb of Boston during the Bicentennial years, and the stories we celebrated during that time stuck with me. But I'm even more excited to find stories and details that aren't so well known or may never have been told before.

In addition, I've contributed chapters and articles to a number of other books: "Children in Colonial America" by James Marten; "Reporting the Revolutionary War" by Todd Andrlik; and volumes of the "Journal of the American Revolution" and the "Dublin Seminar for New England Folklife." I'm an assistant editor and one of the writers of "Colonial Comics: New England," edited by Jason Rodriguez.

We're now passing through the Sestercentennial, or 250th anniversary, of the events that led up to the creation of the U.S. of A. as an independent republic. In 1766 Americans celebrated how Parliament had repealed the Stamp Act, the first big rift between Britain and its North American colonies. Everyone felt the crisis was over. No one knew what was coming up. That's the big story I find so fascinating.
Read more 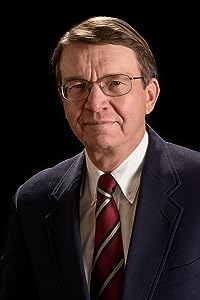 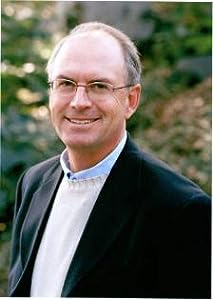 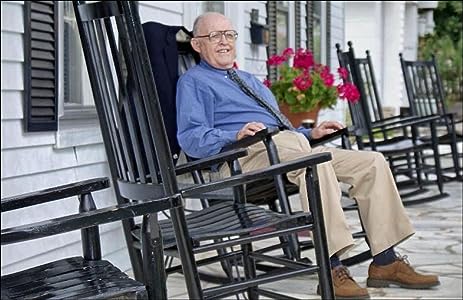 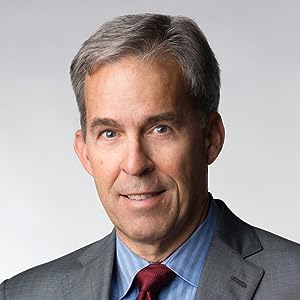 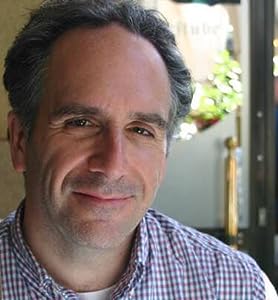 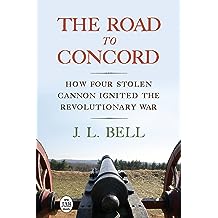 The Road to Concord: How Four Stolen Cannon Ignited the Revolutionary War (Journal of the American Revolution Books) Sep 1, 2016
by J. L. Bell
( 62 )
$11.99
With a Clash Between American Rebels and Royal Authorities Heating Up, Radicals Smuggled Cannon Out of Boston—and the British Came Looking for Them

In the early spring of 1775, on a farm in Concord, Massachusetts, British army spies located four brass cannon belonging to Boston’s colonial militia that had gone missing months before. British general Thomas Gage had been searching for them, both to stymie New England’s growing rebellion and to erase the embarrassment of having let cannon disappear from armories under redcoat guard. Anxious to regain those weapons, he drew up plans for his troops to march nineteen miles into unfriendly territory. The Massachusetts Patriots, meanwhile, prepared to thwart the general’s mission. There was one goal Gage and his enemies shared: for different reasons, they all wanted to keep the stolen cannon as secret as possible. Both sides succeeded well enough that the full story has never appeared until now.

The Road to Concord: How Four Stolen Cannon Ignited the Revolutionary War by historian J. L. Bell reveals a new dimension to the start of America’s War for Independence by tracing the spark of its first battle back to little-known events beginning in September 1774. The author relates how radical Patriots secured those four cannon and smuggled them out of Boston, and how Gage sent out spies and search parties to track them down. Drawing on archives in the United States, United Kingdom, and Canada, the book creates a lively, original, and deeply documented picture of a society perched on the brink of war.
Read more
Other Formats: Hardcover 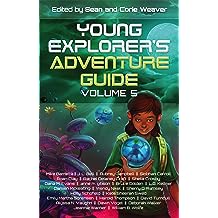 Don't miss this brand new anthology of 24 stellar science fiction short stories for girls, boys and robots of all ages!

What’s it like to live in a world where humor is banned or to work on a deep-space lighthouse?
If you’re lucky, you might even discover how to escape the Yawning Men!

Curl up in your favorite rocket ship and set your coordinates for adventure in Volume Five of the Young Explorer’s Adventure Guide!