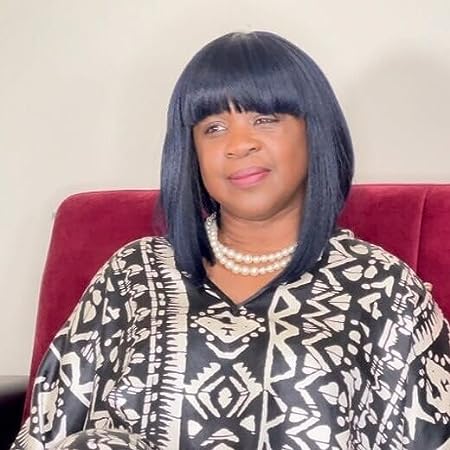 J. R. Floyd, a New York resident, a winner of the Jacob A. Weiser playwright award, member of the BMCC Downtown Chorus. Creator of Conversations with J R Floyd appearing on YouTube and Anchor podcast. 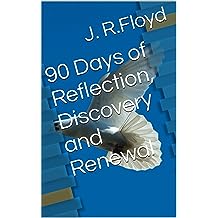 90 Days of Reflection, Discovery and Renewal Aug 28, 2021
by J.R. Floyd
( 1 )
$8.00
After making the choice to my engagement, I was left with the task of as some people say moving on. But I did not just want to move on. I wanted to explore how to rebuild my life and learn more about and what pattern keep me repeating the same cycles.
Read more
Other Formats: Paperback 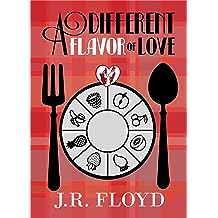 A Different Flavor Of Love Aug 1, 2017
by J. R. Floyd, Rabia Hussain
( 8 )
$5.00
Desiree Hancock is the eldest of three children raised by a single mother. She gets pregnant at sixteen by a young man who has big plans for his life, which do not include her. While living in public housing, she gives birth to two children, and attempts to liberate herself from the welfare system by returning to school and earning her high school diploma. In comes Leslie Lambert, a white, wealthy lawyer, and with no children, never married. She is attracted to Desiree, but Desiree’s only interest in Leslie is the lifestyle that she can give to her children. For a while, Desiree plays along until Leslie asks her to make a choice. Desiree is uncertain about exposing who Leslie is. It takes a life-changing event for Desiree to come to terms with the knowledge that Leslie is offering her more than any man ever did.
Read more
Other Formats: Paperback 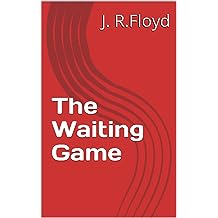 The Waiting Game Sep 1, 2021
by J. R.Floyd
( 12 )
$5.00
The Waiting Game, details the relationship myths that women hear about through the generations. Women are taught that men are not attracted to strong women, and that a woman's primary role in society is to get the man and keep him interested. Women have to follow the rules of the game to be successful, Rules one, use prime bait. Rule two, catch the man. Rule three, keep the man no matter what characteristics he possesses. Any rules after that, the men play the rest of the game. Therefore, if this task in not completed-we fail as women.
Read more
Other Formats: Kindle , Paperback