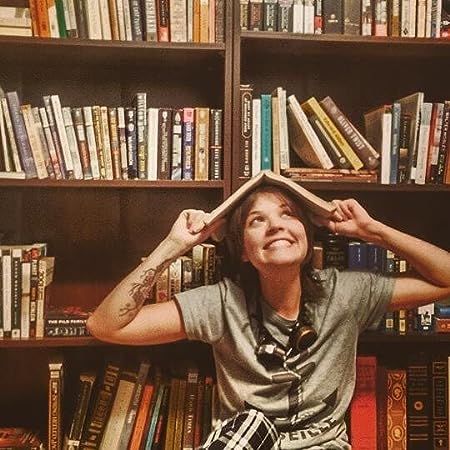 J.C.D. Kerwin writes words that explode. The loud kinds. The kinds that make your insides flip and your eardrums explode like new car subs. The words with razor edges that tear through your heart; that rattle in your head long after you've finished reading them. Those kinds.

Her short stories and other fancies of fiction have appeared in various online and print markets. She lives in Albany, NY with her husband and two very dependent cats. 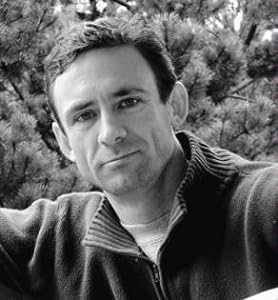 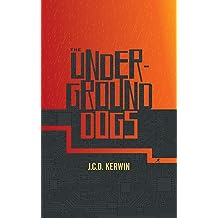 The Underground Dogs Jul 31, 2019
by J.C.D. Kerwin
( 18 )
$2.99
Diego de la Corte is essentially a robot. Just like you. He works a dead-end job like you; goes to the same hypnotizing clubs you frequent; drinks the same bitter beer you chug; buys the same trendy technology you also can’t live without. He keeps dreaming the same dreams, but he desperately wants to wake up. His best friend, Ketrick Woodward, is wide-awake and ready to open Diego’s eyes. In this American society controlled by a new kind of government called the Enforcers of Democracy, Diego becomes Ketrick’s student, learning and gradually accepting his teacher’s mantra that having your life watched, your very reality controlled, is no way to exist. Soon Diego is thrust into an external—and internal—rebellion in which his decisions will forever transform his life, the lives of his friends, and the world around him.
Read more
Other Formats: Paperback 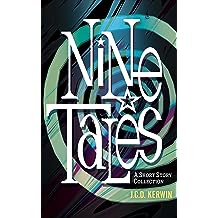 Nine Tales: A Short Story Collection Jul 11, 2021
by J.C.D. Kerwin
( 2 )
$2.99
A speculative short story collection of the surreal and supernatural, from time travelers with horses and otherworldly elevators, to bounty hunters in space and fighing aliens on far-off planets.
Read more
Other Formats: Paperback