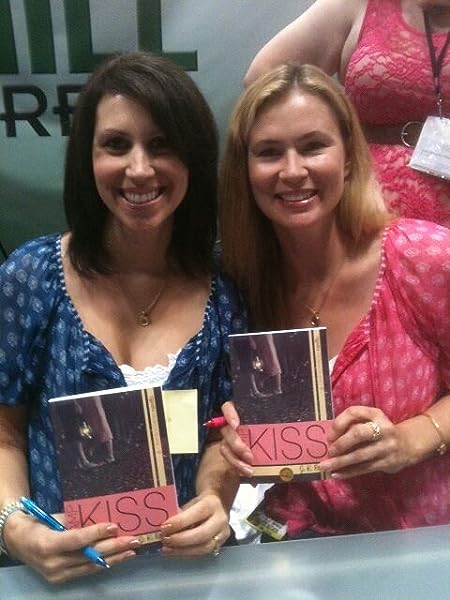 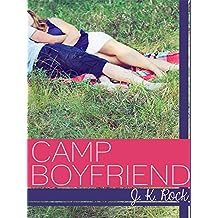 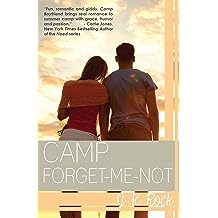 Camp Forget-Me-Not (Camp Boyfriend Book 3) Oct 7, 2014
by J.K. Rock
( 12 )
$4.99
Playing it safe and fitting in may have rocketed Kayla West into the In crowd at Camp Juniper Point, but it's left her lonely. The only person she's ever been herself with was her former best friend, Nick, an outsider that pushed her to join the most popular girls cabin two years ago. Too bad being a Diva meant pressure to break up with Nick. Of course, Kayla had her reasons, but Nick can never know the real one.

She always thought she'd forget him one day and move on. Until he returns to camp a super-hot Olympian snowboarder. Now, every girl wants him and Nick seems determined to show her what a mistake she made. Or at least, she thought that's what he wanted. But when Nick starts sending her private notes--just like he used to--she wonders what kind of game he's playing. Nick's attention is making it tougher to stay in the background and play in safe, forcing Kayla to make a decision--stay on the sidelines and get overlooked? Or take a chance on trusting Nick and, maybe... herself.
Read more
Other Formats: Paperback 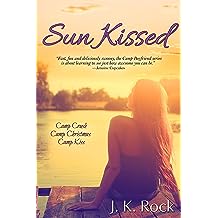 Delve deeper into the secret lives and loves of the Camp Juniper Point teens in three romantic spin-off novellas from the acclaimed Young Adult series, Camp Boyfriend. Follow Lauren, Hannah and Trinity in each story as they discover that opening your heart is a risk worth taking. 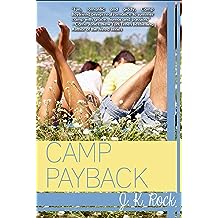 Camp Payback (Camp Boyfriend Book 2) Apr 29, 2014
by J.K. Rock
( 20 )
$4.99
Alex has big plans for camp this year, starting with making it the best summer ever. Having fun and breaking some rules will get her the payback she wants against her parents and her ex-boyfriend. Because of his disgusting texts, she's headed to a super strict all-girls school in the fall.? Then she meets Javier and?revenge doesn't seem nearly as important as getting to know the troubled loner determined to keep a low profile at camp. But Alex's trouble-magnet personality and Javier's need to stay in the background don't mix nearly as well as their irresistible chemistry. With her home life eroding under her feet and her last year of summer camp speeding to a close, Alex wants to make her mark on the world and squeeze every bit of fun out of her time with Javier. Too bad her old plans for revenge turn back on her just in time to ruin everything. Will she lose Javier too?
Read more
Other Formats: Kindle , Paperback