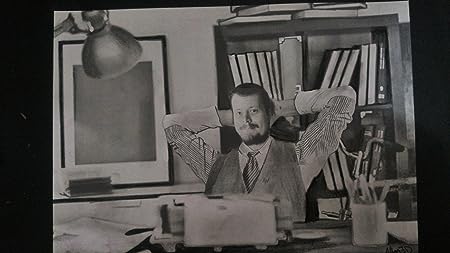 From his earliest days J.K.C. Quinn would sit in Sunday school, enraptured by the heroism and drama of the ancient stories told. In later years The Chronicles of Narnia found its way into his hands; hidden beneath blankets long into the midnight hours. Novels became Quinn’s ticket to a universe without limitations, one of lush adventures, dark shadows, and valiant deeds. One day, when he discovered an old black and white photo. It pictured his grandfather standing tall and proud on his wedding day in a crisp, black sailor’s uniform. Grandpa had always been tight-lipped about his service in WWII—and humble to a fault, but Quinn was filled with curiosity. The two sat together talking for hours, and a history was unveiled that surprised the entire family. Just as importantly, it rekindled Quinn’s love of characters, adventure, and intrigue, and convinced him once and for all that life was too short to spend trapped inside a cubicle, his stories left untold.

Gyleon Brine and the Festival of the Calling is J.K.C. Quinn’s debut novel, and the first of the Gyleon Brine series. 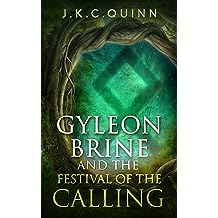 ***Welcome to the Festival of the Calling***

The End of the Shade Wars...

The Shade Wars have taken their toll on Gyleon and his family. When the victorious soldiers return, having defeated the wicked Elrick Kingsman, Gyleon is eager to have his father home, but it isn't to be. When they receive the news that he has died, Gyleon, a brave and determined boy will stop at nothing to find out what happened to him.

Along with his spirited sister, Starla, and the support of his family, Gyleon sets out to discover his destiny.
An epic fantasy adventure story that will leave you wanting more.

To have any hope of searching the lands of Emerlon, Gyleon must become a mage and harness the powers that simmer in only a lucky few. But that’s just the start. Dark shadows are forming, and pursuing the truth will soon fall second to surviving insurmountable challenges, and an evil greater than he could ever imagine.

Will our friend manage to get through the hardest emotional and physical trials of his life, and remain the same person he once was? Or will he descend into the void of madness the trials will bring forth?

Keep on reading and find out!

***Book One of the Gyleon Brine Series***