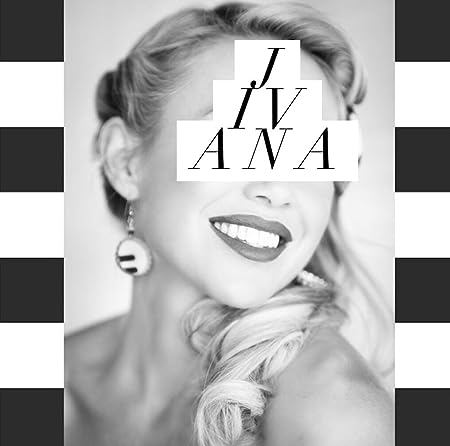 JIVANA considers art a spiritual path. With the idea that "I am Art", JIVANA as an avant-garde yogini is applying her philosophy of karma yoga to artivism. She uses writing, dance-performance art, digital media, and collaborations with artists to raise awareness about important issues, inspire people to feel empowered, and act selflessly to change the world. Her goal is to be a living example/ inspiratrix for others to lead a more conscious, intentional, beautiful, and blissful existence while balancing the call to save the planet. Although born on an Air Force base in Arizona, JIVANA grew up in the small town of Poway, a suburb of San Diego County, and graduated with a Bachelors of Business Administration from the prestigious University of San Diego. She lived in San Diego until she felt the call to move to Hollywood in 2002.

During the day her "real" alter-ego has been running a holistic environmental awareness non-profit for nearly the last 10 years which includes a project that helps to protect the dance music (rave) community while encouraging that community and providing opportunities to be green and give back. Interestingly, she attributes starting the non-profit in part due to her superheroine character and muse, Raver J.

Raver J is a multi-media project she launched in 2004 and which she calls her living cosplay and pop-art experiment. JIVANA has cosplayed Raver J onstage in her hoop dance performances at festivals worldwide. The Raver J character is her way of integrating the ideas of both her spiritual and non-profit work into her art. Her Raver J social media messaging is intentional and a way of spreading what she calls PLURR Propaganda; topics and issues to usher in a more peaceful, loving, united, respectful, and responsible world.

JIVANA has recently moved to Costa Rica where she and her DJ/producer husband are building in a future eco-village. She intends on training other awakened ravers the spiritual path of artivism and to tap into their inner superhero/ine. Through her upcoming fictional autobiography, JIVANA is pioneering rave culture literature, and hopes to inspire and continue to build a global community of artivists - peaceful, playful, poignant, warriors of the rainbow dedicated to transforming the world.

Find out more about her and her Raver J project at www.RaverJ.com 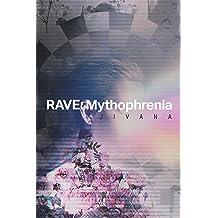 Rave: Mythophrenia Jun 5, 2019
by Jivana
( 7 )
$9.99
Jivana Thoreau is a junior marketing VP who's always been driven by success. Her life vision—making it to the top of the transnational Koch Enterprises and enjoying the endless material luxuries and happiness afforded by the Consumerican Dream—is just within reach. But when she learns that the promotion she's worked so hard for is instead going to Victor, her ex-boyfriend and the CEO's nephew, her ladder of success splinters into kindling. In need of a distraction, she stumbles upon the illicit Democracity rave scene, where she uncovers an ancient prophecy and must make a choice: will she remain in complicity, living the life she knows as a corporate-climbing Koch jockey, or will she join a raveolution?

This imaginative fictional autobiography explores the ravages of consumerism on the modern world and the lengths to which people will go to achieve the American Dream.
Read more
Other Formats: Paperback 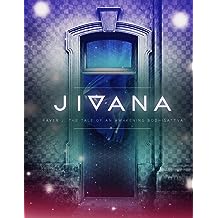 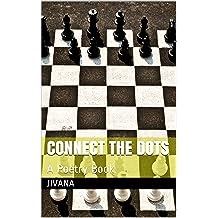