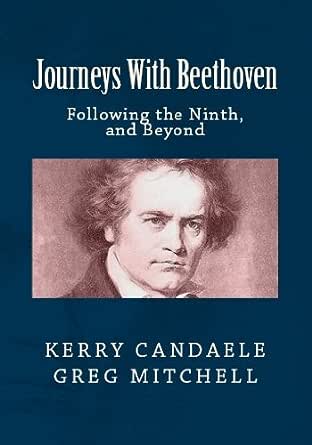 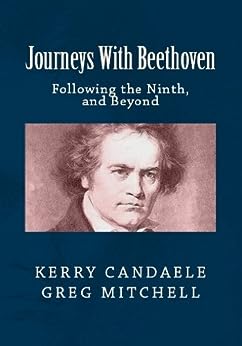 JOURNEYS WITH BEETHOVEN: Following the Ninth, and Beyond Kindle Edition

Kerry Candaele's films include "Wal Mart: The High Cost of Low Price" and "Iraq for Sale" and the forthcoming "Following the Ninth." Greg Mitchell is author of more than a dozen books, including "The Campaign of the Century" (winner of the Goldsmith Book Prize). He writes daily for The Nation and is the former editor of Editor & Publisher. --This text refers to the paperback edition.