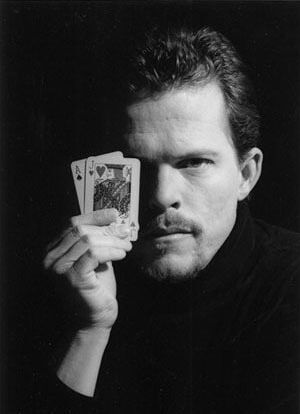 JP Allen is an award-winning writer of independent feature films, stage plays and novels. His first feature film, COFFEE AND LANGUAGE, was hailed by Variety as "brilliant . . . liberating and emotionally striking" and premiered at the Hamptons International Film Festival where it was nominated for the Golden Starfish Award and for Best Screenplay. He also wrote and produced the film STEPHANIE'S IMAGE starring Best Actress Academy Award Winner Melissa Leo. His other films include GAMBLING (based on his novel), BELIEF, MEETING WITH CHEKHOV, SEX AND IMAGINING, CENTAUR, LOVE AND DEMONS, reVISIONS and GIRL IN GOLDEN GATE PARK. His most recent novel is THE FILMMAKER (also a feature film.) For more info see www.coffeeandlanguage.com. 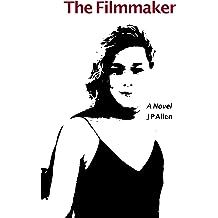 The Filmmaker Sep 19, 2018
by JP Allen
( 1 )
$7.99
A director is drawn into the search for a missing woman whose disappearance mirrors exact details from his recent film.
Read more
Other Formats: Paperback 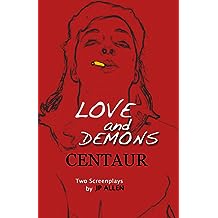 CENTAUR . . . A man makes a video journal about his plan to commit a murder of revenge in this "seductive" and "darkly hilarious" indie film noir. (KQED ARTS / PBS)