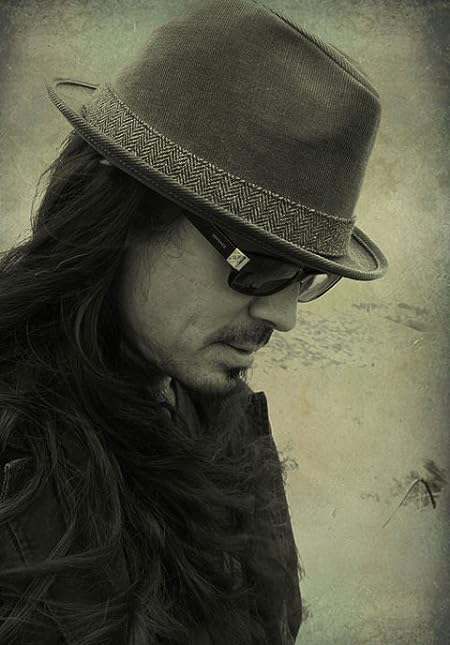 Jace Daniel's recent novel Under Angels, a supernatural thriller set in legendary tunnels beneath Los Angeles, is now available on Amazon in both paperback and Kindle versions. He's also written its adapted screenplay, and is currently developing the tale into a graphic novel. http://underangels.com 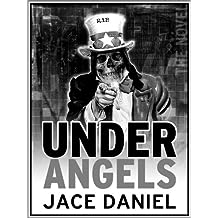 Under Angels Aug 27, 2011
by Jace Daniel
( 45 )
$4.99
Crossword puzzle enthusiast Pete Durante is a war dog trainer stationed near the Los Angeles Harbor during World War II. After he cracks an enemy code that helps end the war and saves millions of lives, he gets driven to suicide by a vengeful intelligence officer named Rip Greamer. To save his family from an even darker fate, Pete must follow his dog beyond the grave and into a purgatorial maze of tunnels beneath Los Angeles to solve one final puzzle.

Under Angels is a ghost story that includes Los Angeles history, UFOs, anagrams, the K-9 Command Unit, WWII cryptography, love, tragedy, second chances, and Greamer, who is either a covert government agent or something far worse.

"A dark, gritty ride through the twisted world of a man in love."

"A blend of fact and fiction that will blow your mind."

"Puzzle lovers will get an extra thrill."

"For the true fan of genre who aches to return to the days of Robert Bloch and Richard Matheson."
Read more
Other Formats: Paperback