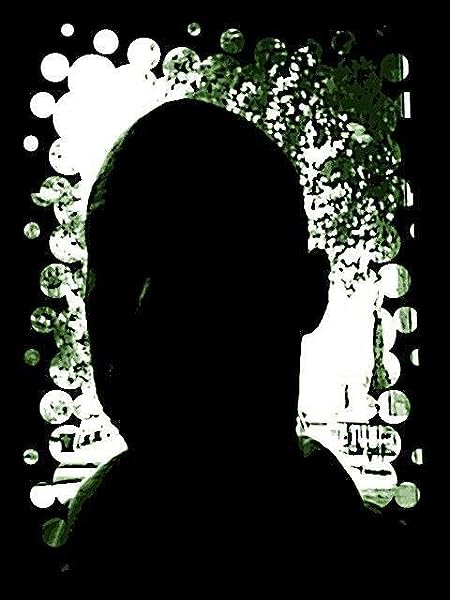 Jack Kardiac was born in Siloam Springs, Arkansas yet was raised in Tulsa, Oklahoma, where he was fed a steady diet of comic books, Twilight Zone episodes and Alfred Hitchcock paperbacks. He watches Die Hard every Christmas and Peter Jackson’s King Kong once every summer. In reality, he likes to make people think, laugh, and change the world for the better. When he writes, he enjoys having everyday people desperately running for their lives. Preferably from a giant monster of some sort.

Jack currently lives in the remote jungles of Indonesia where he teaches Creative Writing to young, impressionable minds.

And yes, he has his very own clone. 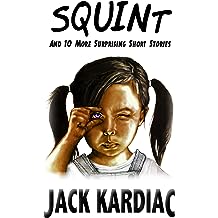 …a con-man who receives a life-changing message from God.
…an angry teen shooter who makes a fatal mistake.
…a carjacking victim who comes up with a permanent solution.
…a guy who discovers it's never a good idea to steal a girl’s Taco Bell.
…a soldier waking up to confusion and terror in a strange land.
…a little girl defending her family the only way she can.
…one tribe’s sizable savior that soon becomes an even bigger problem.
…a mugging gone horribly wrong (Hint: it pays to know the right people).
…an angry father, a heartbroken daughter and an unexpected gift.
…a rich and powerful businessman who finally finds his place in the world.
…the end of civilization (slightly more fun with a friend).

Using a deft mix of humor, horror and humanity, the 11 original stories in Squint feature some of the standard Jack Kardiac themes fans have come to love: creatures, super-powered people and swift justice for all! Whether you're a fan of peculiar children, gifted teens or stranger things, Squint is guaranteed to give you some surprises you won’t soon forget! (Complete with original covers, illustrations and author’s notes for each story.)

Squint is rated PG-13 for mild offensive language, occasional violence, suspenseful situations and some scary creature scenes. (Not TOO scary, but probably scary to some...)
Read more
Other Formats: Paperback 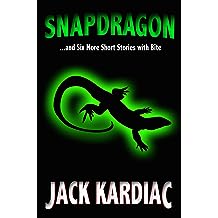 Snapdragon: And Six More Short Stories with Bite Oct 20, 2014
by Jack Kardiac
( 6 )
$1.99
Have an appetite for the unexpected? Craving stories that are short and sweet, yet nicely spiced?

Snapdragon will feed your need.

In 7 original stories ranging from creepy creatures to unlikely assassins and a few sudden surprises, Snapdragon brings you…

• A desperate man who’s asked to do the impossible in End of the Rainbow...
• An assassination attempt that has unexpected consequences in Assassin's Suicide...
• A hike in the woods that spins out of control when a tall stranger comes out to play in Kicking Around...
• A prehistoric predator that finds its proper place among the food chain in A Light Snack...
• A hired goon who has more than one reason to hate Florida in Orange, Black & Blue...
• A friendly neighbor who’s watching his friend’s cat gets more than he bargained for in Model Pet...
• A kidnapping that’s suddenly cut short when a girl's secret friend comes to her aid in Snapdragon…

Written for fans of Alfred Hitchcock, Richard Matheson and The Twilight Zone, Snapdragon will satisfy you with stories to sink your teeth into. But let the reader beware: some of these tales just might bite back…
Read more
Other Formats: Paperback 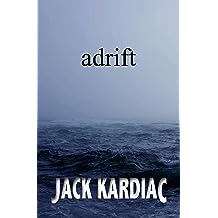 Adrift Jul 13, 2020
by Jack Kardiac
$0.99
Money, power and influence only get you so far when the world you once knew starts to sink.
Read more 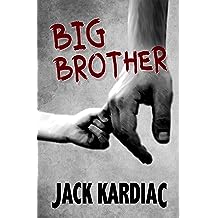 Big Brother Jul 8, 2020
by Jack Kardiac
( 1 )
$0.99
An ancient account of one boy's desperate request for a brother, and the realization that some prayers are better left unanswered.
Read more 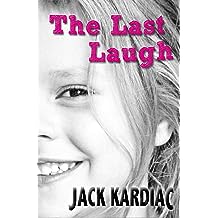 The Last Laugh Jul 7, 2020
by Jack Kardiac
$0.99
A daughter's final attempt to reconnect with her estranged father doesn't go as she planned.
Read more 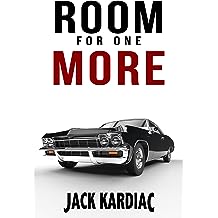 Being the carjacker.
Read more 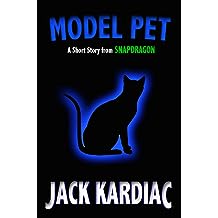 A friendly neighbor. One cat. One weekend. What could possibly go wrong?

Written for fans of Alfred Hitchcock, Richard Matheson and The Twilight Zone, Snapdragon features seven original short stories you can sink your teeth into.
Read more 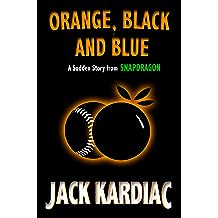 When fate finally catches up with him, a former baseball star makes a desperate, last-minute play for freedom.

Written for fans of Alfred Hitchcock, Richard Matheson and The Twilight Zone, Snapdragon features seven original stories to sink your teeth into.