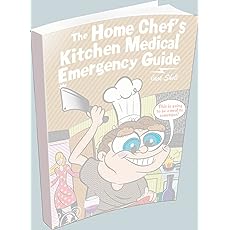 As a former journalist, I have worked for newspapers in New Jersey, Pennsylvania and Virginia. Aside from that, I also worked at The Associated Press in New York as a national editor.

As a traveler, I've been to many places and has lived abroad. I also wrote a number of screenplays and other literary works.
Read more 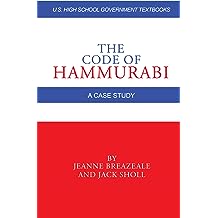 The study challenges the claim by both legalists and religionists to the presumed importance of this ancient code to the foundations of American governmentnow and in the past. It warns that historical revisionism of this type poses a threat to U.S. national security at a time when American values are being challenged abroad, especially in the Middle East.

It finds no overall uniform oversight or coordination of parties at all levels involved in high school textbook content. The present system for fully reviewing textbooks and curriculaa combination of publishers, school boards, issue-blind teachers and academics, government and national security agenciesis not working. Unless corrected, the foundations of freedom and democracy and the Judeo-Christian spiritual values upon which they are built will continue to be seriously eroded in the nations high schools.
Read more
Other Formats: Paperback 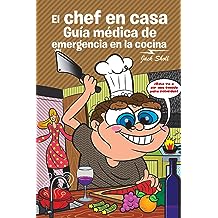 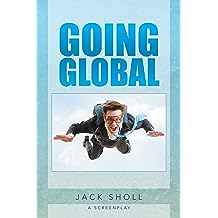 Going Global Apr 28, 2014
by Jack Sholl
$3.99
With the globalization of business, American snack maker Boltz Foods is expanding into world markets and a nave American businessman whos never traveled abroad is selected to lead the way. Pursued by a Japanese competitor bent on sabotage, this comic adventure weaves in and out of different time- zones through a Japanese resort, Russian sauna, French restaurant, German barbershop, Westminster Abbey, Spanish bullring and the Tower of Babel. Going Global is a slapstick portrait of a clueless American caught up in a whirlwind of wacky multi-cultural gaffes, who at the end, finds theres no place like home.
Read more
Other Formats: Hardcover , Paperback 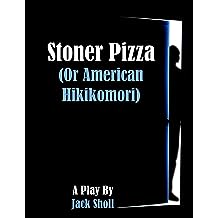 Stoner Pizza: Or American Hikikomori Mar 17, 2014
by Jack Sholl
$5.38
Tommy, Rafeal, Edward and Grant---servers at Stoner Pizza---are economically, psychologically, and socially trapped in a life maze they didn’t create nor understand. They’re second generation high school and college dropouts immersed in an unrelenting algorithm-driven computer-technology in a society cascading in a downward spiral of dumbing down and continued compromise.

The Pizza Stoner, like his Japanese cousin, the Hikikomori, is the product of decades of economic recession, stagnation and despair--- the wasted generation of Japan--- not educated, unemployed, not trained or trainable in a society going nowhere. The symbol of this class is a Harvard PhD who waits on tables at a fast food restaurant with dim prospects for the foreseeable future.

Relevant to American society today, Stoner Pizza is a tragic, reflective, satirical and thoughtful look at lost dreams and opportunities and settling for less in the affluent country of America today.
Read more
Other Formats: Paperback 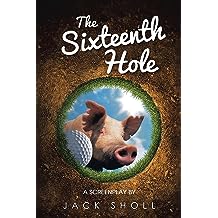 The Sixteenth Hole: A Screenplay Feb 13, 2014
by Jack Sholl
$3.99
Something stinks at the lush, swanky, exclusive Palmetto Golf Country Club and its not the quality of the golf.

Pig farmer Earl Scrubs loves everything in his life: his family, his home and his animals. The only problem is its in the center of the prestigious Palmetto Golf Country Club golf course where golfers must play through a pig wallow on the 16th hole.

Club receipts are down and something has to be done. The clubs president kidnaps Scrubs most prized possession, his famed prize-winning pig, and holds it hostage to force him to sell the land.

Disdaining the offer of a free lifetime club membership and preferring grilled pork chops to caviar and champagne, Earl challenges the club president to a winner-take-all match. A hilarious, comic sendup of high-status golf that places a pig farmer in a gentlemans game, the fate of the farm rest on its outcome.

Earl, who gets a crash course in the game from legendary mystical gold pro, thought he knew everything there was to know about golf but hes about to find out the game still has a thing or two to teach him about life.
Read more
Other Formats: Hardcover , Paperback 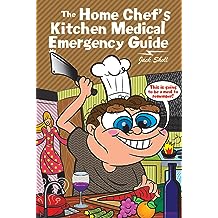 Fine dining at home with family and friends is one of lifes true pleasures, yet the kitchen can be a dangerous place. Fire, electricity, heat, scalding hot water, smoke, sharp knives and culinary gizmos and gadgets all present dangers that would not go unnoticed in any environment other than the kitchen. Combined with wine and alcohol, its no wonder that accidental kitchen fires are the #1 source of home fires and fire injuries, with cuts, burns, bruises and choking incidents the leading reasons for hospital emergency room visits.

The Home Chefs Emergency Medical Guide is a useful kitchen companion for every home chef, whether he or she is toiling over a sizzling saut pan, wielding a razor-sharp Japanese chopping knife or blowtorching a crme brle. While not a substitute for professional medical treatment, this is a first-line guide to prevention and emergency care amid the mayhem that often occurs preparing a fine meal at home.

Jack Sholl is a science and medical writer. 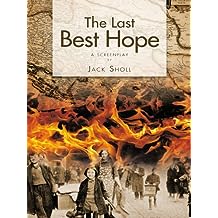 Throughout history, wars in Eastern Europe have
claimed the lives of countless numbers of innocent

people. When a genocidal bloodbath erupts in
the Balkans amid the fall of Soviet Communism and
its satellite countries, an unlikely American seizes the
opportunity to return to the land of his birth to end
the carnage and corruption that has ripped his native
country apart at the seams and created merciless
brutality between ancient warring enemies.


New-found hope lies in the hands of a native son
come home in this screenplay of political intrigue,
international
diplomacy and economic and corporate
chicanery. Freedom and democracy triumph over
totalitarianism in this fictional portrait
of courage, love
and determination in the largest and deadliest mass
murder in Europe since the horrors of WWII. 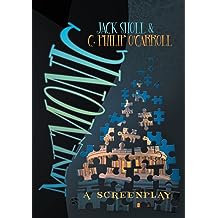 Mnemonic Feb 9, 2012
by C. Philip O’Carroll , Jack Sholl
( 1 )
$3.99
The political climate is laden with discord but in this political thriller, the subject intensifies when the United States President falls into the fierce grip of an unprecedented illness. Revolving around a President's battle with Alzheimers, his talks with a drunkard and rash Russian president leaning towards war, and a corrupt U.S. Vice President eager to take charge, the plotline in this fictional screenplay follows President Jefferson Payne's White House staff as they scramble to hold together the political jigsaw puzzle that arises after the president undergoes brain surgery using a controversial a memory-loss cure from human embryo stem cells developed by a discredited neurobiologist. Based on new, actual scientific discoveries coming from today's biomedical laboratories, the plot also tracks the progress of a brilliant scientist working against all obstaclespolitical, scientific, religious, powerful and corruptto get the antidote to the doctors in time to restore Paynes memory, save his presidency and halt potential war.
Read more
Other Formats: Hardcover , Paperback