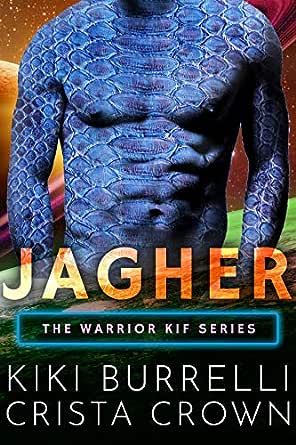 You've subscribed to The Kif Warriors! We will preorder your items within 24 hours of when they become available. When new books are released, we'll charge your default payment method for the lowest price available during the pre-order period.
Update your device or payment method, cancel individual pre-orders or your subscription at
Your Memberships & Subscriptions
There was an error. We were unable to process your subscription due to an error. Please refresh and try again. 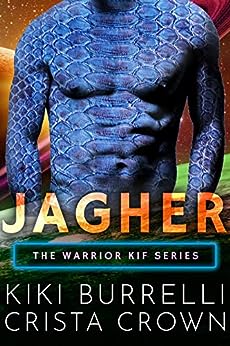 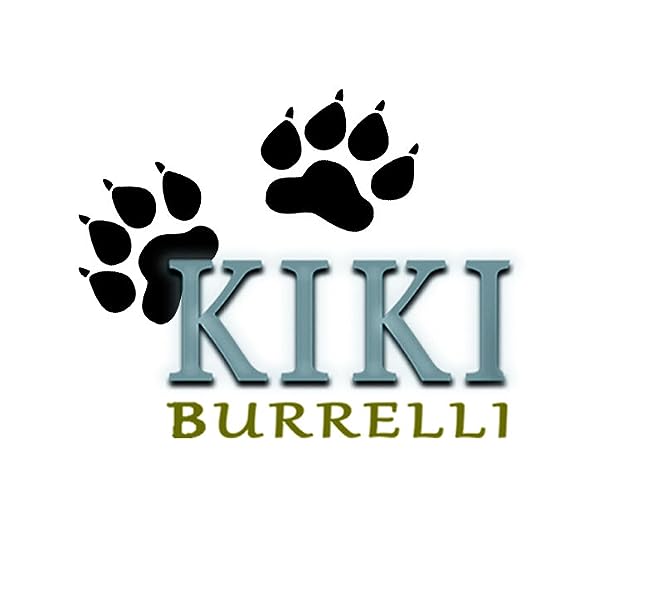 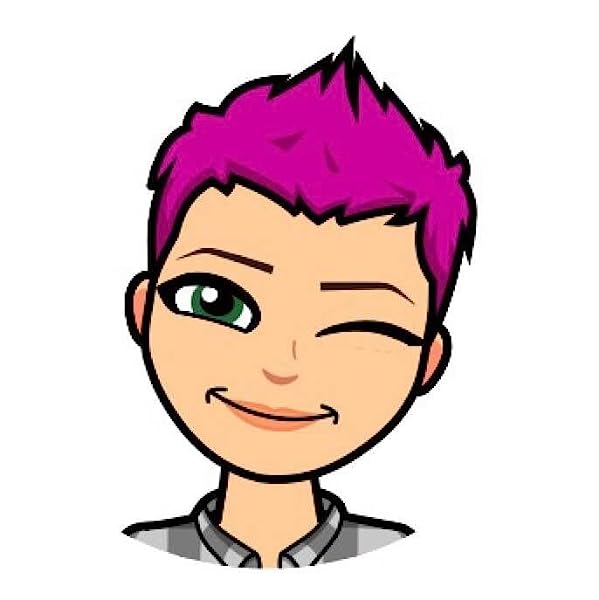 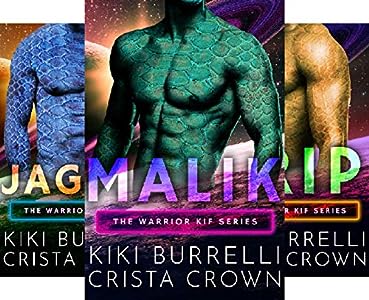 4.2 out of 5 stars
4.2 out of 5
70 global ratings
How are ratings calculated?
To calculate the overall star rating and percentage breakdown by star, we don’t use a simple average. Instead, our system considers things like how recent a review is and if the reviewer bought the item on Amazon. It also analyzes reviews to verify trustworthiness.
Top reviews

cabc
3.0 out of 5 stars Interesting world, need more story!
Reviewed in the United States on October 25, 2019
So far this series has been well written and interesting. The world building is great and I am so intrigued by the different races and cultures. This is not a human and alien story, but alien and alien, which is quite refreshing in this sub genre.

I loved the main characters. Cillian is initially such a privileged jerk; you go from annoyance to pity to actually liking him. And Jagher is his complete opposite, very stoic and reliable.

My complaint - like the first book, this one needed to be longer. There were parts that were glossed over or a little rushed, and there was so much that could have been written. I wanted more on page. Because the world building is so interesting, there could be so much more to these stories. I am glad there is an overarching story through the series.

With all that said - I read this in one sitting because I just had to know what happened next.

I will read the next book and the rest of the series. These books are entertaining enough and I need all the characters' stories.

I don't think these should be read as stand alones, but as part of a series. They basically happen in sequence and each book continues what happened in the previous book.

I recommend this series, especially if you like alien stories!

Ames
3.0 out of 5 stars Aliens and fated mates
Reviewed in the United States on October 22, 2019
This is a quick mm romance between two very different alien species. They struggle culturally, socially, emotionally to find common ground but they find that despite all that, fate has created a biological bond.

I liked Jagher on whose planet Cillian and his crew land. He comes across as having some physically reptilian traits and lives in a hot desert-like landscape in tribal groups or clans called "kifs."

Cillian comes from, at first glance, a much more technologically advanced planet. However, while his society looks nice from the outside with all they have and can do, their culture raises them to believe in and live disturbing practices. I wasn't a fan of Cillian for much of this story.

The end of the story had some redemption for Cillian's character but it was almost too late for me. I also could have enjoyed a longer story that included much more world building. However since this is the second book in the series, I could have missed some of that having not read the first book.

I received an ARC of this book and am leaving an honest review.
Read more
One person found this helpful
Helpful
Report abuse

Eager Reader
5.0 out of 5 stars Book #2 as good as the first and that means I liked it.
Reviewed in the United States on October 22, 2019
This 2nd book doesn't have the violent physical dark side as the first but instead delves into a parent's political machinations, greed, and attempted manipulation which is revealed further into the story. Jagher and Cillian are an unlikely pair meeting under unusual events; namely a space ship crashing on M'Asra and nearly killing Jagher. All parties look on each other as barbarians and prejudices are formed. As the tale is spun both M/M characters are drawn to the other through "shimmering" on Cillian's part and the "lightning" on Jagher's part; a mating call respectively. What was is really distastefully repugnant was the Falas' selection process of dealing with clutches. This is a story of cultural angst that was a thought provoking piece and one I liked. For my honest review I was given this ARC by the LesCourt ARC team via Bookfunnel.
Read more
One person found this helpful
Helpful
Report abuse

Cliente de Kindle
3.0 out of 5 stars Dissapointment, 2.5 stars rounded up.
Reviewed in the United States on February 11, 2020
The first book of this series was great. I enjoyed it quite a lot and got sucked into the world building and the infinite possibilities that could be shown to us in the next chapters.

That being said, this book was an utter dissapointment. I hated the main character Cillian from the beginning. The authors worked so hard to make him unlikable that I continued forward just out of curiosity as to how they would write themselves out of that.

When I got to 67% of the book and they still hadn't done it, my curiosity turned to anger. After even more of the book going by without any kind of improvement on this character, my anger turned to boredom and dissapointment. So I did not finish reading.

When the main character, and the person who's partly narrating the story is a condescending, entitled, rude jerk for most of the read, you just cannot enjoy a book.

Then there's the fact that Jaghers' character left me feeling lukewarm. I mean, at least with hatred towards a MC you keep the reader motivated for a couple chapters. If you make us absolutely adore the MC, then we'll finish the book in one sitting. But there is no greater sin as a writer than to create a main character that leaves you feeling... meh. I will not keep reading about this person, because I just do not care enough about them to do so.

Overall, the world and the general story of the book, and the series, is awesome. But this installment was a flop for me. The MCs were a let down in every aspect. I do NOT recommend this book.

I read it for free on kindle unlimited. Thankfully. Had I paid money for this... I would be fuming right about now.
Read more
Helpful
Report abuse
See all reviews