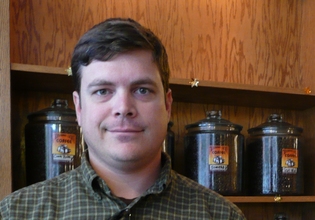 James was born into an Army family and grew up in Texas, Germany, and Washington State. A former U.S. Marine and a graduate of the University of Washington, he worked as a security contractor for the U.S. Government in Afghanistan. James lives near Spokane, Washington. 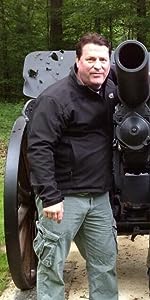 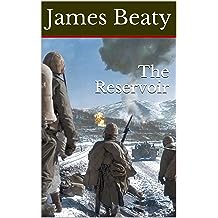 The Reservoir Jul 15, 2020
by James Beaty
( 1 )
$2.99
Summer, 1950. In America, life is good. When North Korea unexpectedly invades South Korea, America is not prepared for the war she must fight. Many men, veterans of World War Two who now have families and comfortable civilian jobs, are unexpectedly called back into service to fight their second war. The Reservoir follows a unit of U.S. Marines from the United States to Korea, where they fight at Inchon, Seoul, and in the Battle of the Chosin Reservoir. Some of them are reluctant warriors, while others have something to prove. They do their duty and endure. In the end, simply surviving is their victory.
Read more
Other Formats: Paperback 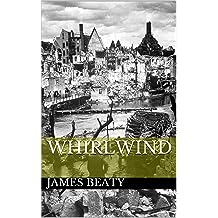 Whirlwind Sep 28, 2019
by James Beaty
( 1 )
$2.99
Germany, Spring, 1945. One man has become the focus for soldiers from three different nations. The Germans are trying to help him escape from Germany. The Americans and the Russians are hunting them down. It's a race against time that unfolds in the ruins of a shattered and defeated nation.
Read more
Other Formats: Paperback 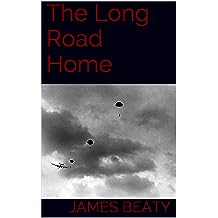 The Long Road Home Jan 25, 2015
by James Beaty
( 2 )
$2.99
The Long Road Home follows a young man forced to leave Germany in the 1930s with his mother and sister, while his father remains behind. His path takes him to the United States, enlistment in the USMC, service in the South Pacific, then to France with the OSS. His goal the entire time is to simply find his dad and bring him home.
Read more
Other Formats: Paperback 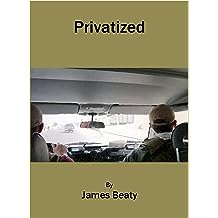 Privatized Dec 23, 2010
by James Beaty
( 5 )
$2.99
A great deal of interest has arisen in the past few years about the activities that private security contractors undertake on behalf of the United States Government. Many people believe that these men, far from being patriotic Americans, choose to spend months in various war zones for nothing more than a fat pay check with no strings attached. The reality couldn’t be farther from the truth. "Privatized" is a story that follows John Bailey, a private security contractor, on a deployment to Afghanistan with the State Department, where he and his team mates have to battle not only the Taliban and Al Quaeda, but incompetent colleagues and a client who believes they are more of a hindrance than an aid. In spite of this, the contractors at the sharp end do their best to remain focused on the mission of protecting their clients.
Read more
Other Formats: Paperback 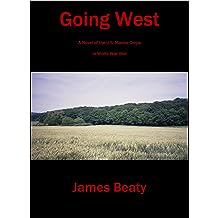 Going West: A Novel of the U.S. Marines in World War One Oct 4, 2010
by James Beaty
( 4 )
$2.99
During World War 1, more than two million American fighting men went to France. Fewer than thirty thousand were U.S. Marines. Going West, a novel, is the story of Robert Bailey, a young man from Seattle who joins the Marine Corps when America entered the war in 1917. The story follows Robert as he evolves from an inexperienced rifleman into a disillusioned squad leader, responsible for the well being of a dozen other marines. He deals with a constant inner conflict as a squad leader, always aware that the decisions he makes can mean life and death for his men. The enemy isn’t the German army, but the war itself. Never the less, he does his duty because of the bonds that have developed between him and his fellow marines. Politics, presidents, and generals don’t matter. Robert and his companions come to realize that they can only rely on each other.