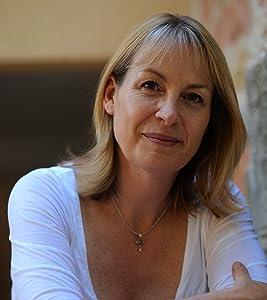 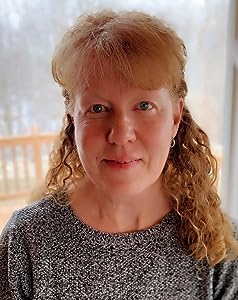 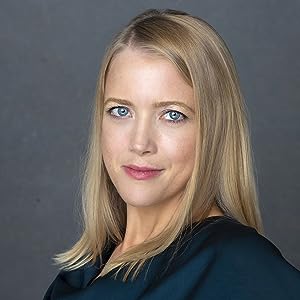 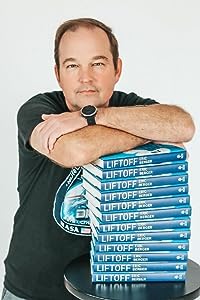 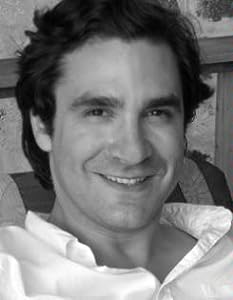 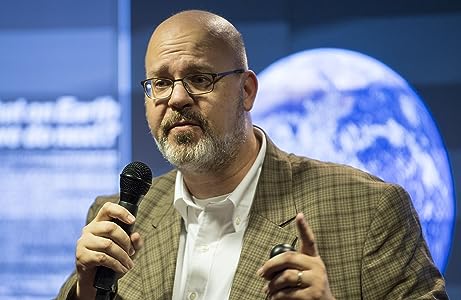 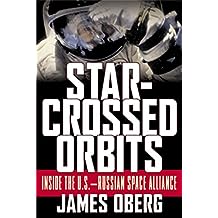 An insider's view into the U.S.-Russian space program

In Star-Crossed Orbits, space veteran and bestselling author James Oberg combines riveting personal memoir with top-notch investigative journalism to tell the complete untold story of the U.S.-Russian space alliance. With unparalleled access to official Russian archives, facilities, and key individuals associated with the Russian space program, he describes the strengths and weaknesses that each side of the alliance brings to the table. And he reveals for the first time the full story of Russia's decaying space program and how it ultimately was saved from collapse by Western funds.

"A unique background and base of experience underlies this remarkable book by Jim Oberg. It is must reading for anyone who wishes to understand the culture with which one must deal when attempting to cooperate with Russia or counter its initiatives, whether peaceful or otherwise. Times change with the clock."
--­­Dr. H.H. 'Jack' Schmitt, Apollo moon walker, US Senator

"Jim Oberg's new book is an absolute must read for those who have followed the first decades of the human exploration of space. He reveals all sorts of insider information on all sides of the relationship between the U.S. and the Soviet Union, later Russia, as they attempted to forge a successful partnership in space. . . Don't miss this one!"­­
--­­Admiral Richard Truly, Space Shuttle Astronaut and former NASA Administrator

"[Star-Crossed Orbits] is a great piece of investigative journalism. [Its] detailed, comprehensive and well documented description of the political environment that shaped the International Space Station is a service to NASA and the nation. . . [This] book is a must read for program managers, engineers and scientists engaged in present and future projects with Russia."
--­­­­Gene Kranz, Apollo Flight Director, author of 'Failure is Not An Option'

"Finally, someone is telling it like it is about the Russian manned space program­­the good, the bad and the ugly. The Russians pulled the wool over our eyes for decades. It continues even today, only now America is paying for it. I have relied on Jim for years because no one knows it or tells it like he does."­­
--­­Walter Cunningham, Apollo VII Astronaut (first manned Apollo mission)

"In this reasoned indictment, James Oberg reveals the self-delusional and cynically deceptive deals in which the US allowed Russia to be a controlling partner in constructing the International Space station. He details the terrible cost in time, national treasure and integrity that this caused­­and how, despite these self-inflicted barriers, America's much-maligned space workers successfully built it anyway."
--­­­­Frederick C. Durant III, Former Assistant Director, National Air and Space Museum