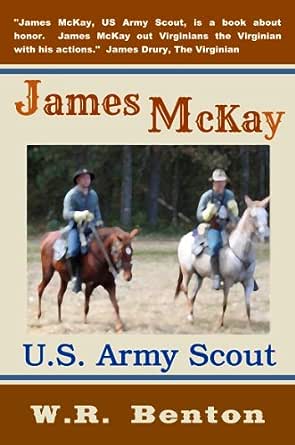 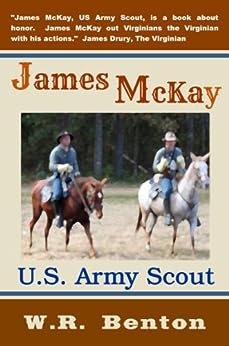 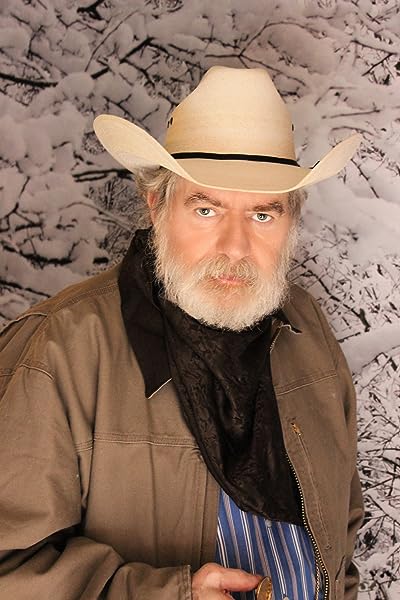 Having survived four years of slaughter and horror, Ex-Confederate Colonel James McKay moves West, looking forward to peace and rebuilding—instead he finds death. Financially desperate, he accepts a scout position for the U.S. Army who aims to capture the gunrunners selling repeating rifles to the Sioux. McKay comes by the gunrunners quite by accident and overhears them ranting about the massacre of an army troop under fire from a Gatling gun. Learning of their destination, McKay enlists the help of Able, a friend, and both ride to perform a citizen’s arrest. During the altercation, a gunrunner called Wild Bill avoids capture. McKay is hot on his trail alone but later joins forces with a bushman, Ezekiel Rice, also on Wild Bill’s trail for theft. Captured by the Sioux, Wild Bill is forced into a trade for repeating rifles. Claiming he must buy the rifles in Saint Louis, a Sioux escort is provided headed by Sun Warrior, a white man captured as a child and raised by the Sioux. The gunrunner is later killed by the white Sioux warrior while fleeing onboard a paddleboat. Taking Wild Bill’s possessions, among which is a carpetbag of money, Sun Warrior uses his white appearance to buy guns and later gets close to unsuspicious Whites to kill his enemies. Once home, Sun Warrior is furious that his people reach a peace treaty with the Whites. He and a group of warriors leave the tribe as renegades. When James McKay ambushes them, Sun Warrior is the only survivor and is captured. However during his escape, Sun Warrior sustains a fatal injury. McKay now looks forward to a peaceful future until the Army comes to him once more. Someone is providing the Indians with firewater, stirring yet more unrest. Will McKay take on this new challenge? --This text refers to an out of print or unavailable edition of this title.

W.R. Benton has previously authored eight books, including fiction, non-fiction and Southern Humor. Such notable authors as Matt Braun, Stephen Lodge, Don Bendell, and many others have endorsed his work. Mister Benton is an associate member of the Western Writers of America, American Authors Association, Military Writers Society of America, Southern Humorist Group, and the Mississippi Wildlife Federation. His hobbies include hunting, camping, fishing, hiking, cartooning, and reading. Mister Benton has an Associates Degree in Search and Rescue, Survival Operations, a Bachelors Degree in Occupational Safety and Health, and a Masters Degree in Psychology near completion. Sergeant Benton retired from the military in 1997 with over twenty-six years of active duty. --This text refers to an out of print or unavailable edition of this title.