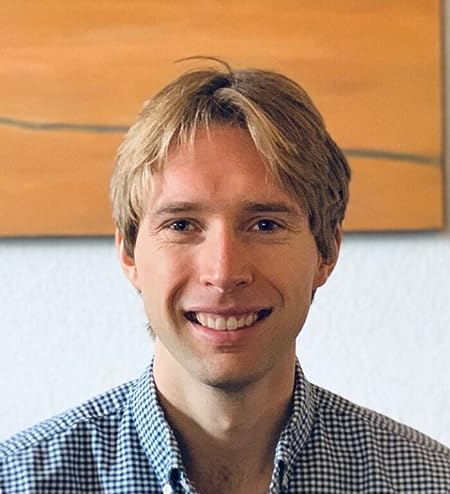 JAMES ROSE grew up in British Columbia’s Columbia Valley and holds a bachelor’s degree in commerce from the University of Calgary. As a journalist, James has written for the Financial Post, Aspen Daily News, Forecast Ski Magazine, among other newspapers and magazines. In 2018, James completed a residency in Environmental Reportage at the Banff Centre for Literary Arts. As an alpine ski racing coach, James has worked with Aspen Valley Ski Club and Team Panorama Ski Club James co-founded rose bros coffee with his brother, Trevor. In January 2021, James enrolled at Vancouver Film School to study writing for film and television. Run For Roses is James' third novel. 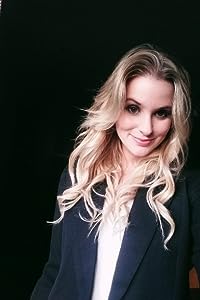 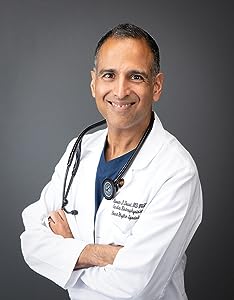 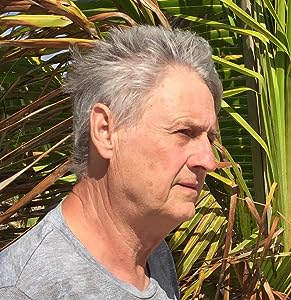 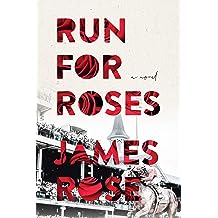 Run For Roses (Meko Torres Book 1) Jan 6, 2021
by James Rose
$2.99
Lula Mae is sad to see Meko and Foxworth go. Especially Foxworth. She can’t remember if they’ve been apart…ever. Sunny adopted them both from an SPCA to live with him on his ranch near Longview, Alberta. Before the SPCA, Sunny rescued them from a terrifying puppy mill. But Foxworth burns for adventure, like Meko who is up in Canada visiting his cousin. Off they go on a road trip south across the border. Before they leave, Lula Mae has Foxworth promise to write her letters.

Foxworth doesn’t know where he’s headed. He doesn’t know when he’ll return to his new home at the ranch…but no matter. There’s lots of road time with Meko in his beat up truck. Meko decides to use that time to tell Foxworth the first ever account of the Run For Roses: The story of how and why he and his cousin Sunny (who he thinks of as a brother) dedicated a road trip through the Dear Old Southland from New Orleans to Louisville, Kentucky.

Meko’s Run For Roses begins with the two cousins in New Orleans for the 2018 Jazz Fest. In N'awlins, they have themselves a ball. Partying, eating, drinking, taking in all that New Orleans has to offer. Late the final night before they fly home, they receive a phone call from Sunny's mother. She has devastating news. Von Rotz, friend and mentor to them both, has life threatening cancer. He’s on his deathbed. Von Rotz sold most of his belongings to pay for experimental treatment, including his sailboat Alysheba, his most prized possession. Von Rotz bought Alysheba with winnings from a Derby he attended in the 1980s. In recent years, he used the boat as his home.

With dawn approaching, Meko and Sunny realize the Kentucky Derby is only one week away. They decide to change their flights and plans. They decide to dedicate a road trip to their hero Von Rotz. They want to do it as Von Rotz would with relentless spontaneity. They want to see, do, eat, and drink it all in. Their goal is to end their trip in Louisville for the 144th run for the roses. At the Derby, they want to try and win enough money to buy back Von Rotz's boat and pay his medical bills. Along the way, Meko and Sunny have a trip unlike any they could ever have expected. Will they make it to the Derby? Will they win big? Can they save their dear friend's life?

As Meko and Foxworth drive south down the west coast, Foxworth realizes their road trip is connected to the mystery riddled Run For Roses. But he can’t figure out why. An intrepid freelance journalist, Meko Torres is always chasing down his next big story. What story is Meko working on this time?
Read more
Other Formats: Paperback 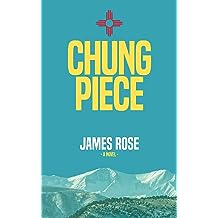 Chung Piece: A Novel (Meko Torres Book 2) Jun 22, 2020
by James Rose
( 5 )
$2.99
Meko Torres is a roving freelance journalist in the twilight of his twenties. Meko Torres has a lust for romance, art, skiing, and the natural world. Jack Badenhausen, an old college buddy of Meko's, is the assistant editor of a fiercely independent newspaper in Aspen, Colorado. Meko is restless with talent to burn. Jack writes to his pal asking for help as a stringer just as Meko's unquenchable thirst for parts unknown grows undeniable. Meko's ready for the open road and drives north from his latest roost of Taos, New Mexico; arriving as the leaves start to turn. Ski season is around the corner. Not even a month goes by before an innocuous assignment involving a house break-in immerses Meko in investigative reporting a story about an opaque charitable foundation with dubious intention.
Read more
Other Formats: Paperback 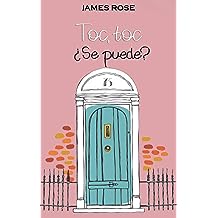 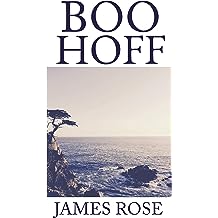 "Fastest Course in the West" is the story of a man's quest to run the California International Marathon in hopes of qualifying for the oldest and most prestigious road racing event: the Boston Marathon. It showcases the physical and mental agony and also the ecstasy of running with purpose 26.2 miles.

"Six and Sunny" tells of the adventures of Chuck Bailey, a young, workaholic management consultant. Bailey grows tired of living his life out of a suitcase and decides to leave it all behind to work as a lift operator at a small Canadian ski resort. Just as Bailey starts to settle into his new lifestyle, an unexpected visit from an ex-girlfriend changes everything.

"Boo Hoff" tells the story of Layla, a resourceful young woman in search of self. Layla attends the SoCal youth rite of passage that is the annual Coachella Valley Music and Arts Festival with mixed horror and pleasure. It is about finding one's inner compass and the recovery of innocence.
Read more
Other Formats: Paperback