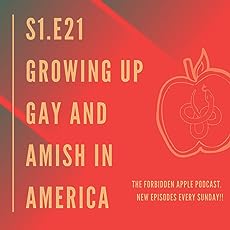 His book THE LITERARY PARTY: GROWING UP GAY AND AMISH IN AMERICA was published by inGroup Press in 2011 + nominated for a Lambda Literary Award. He has also been nominated for a Pushcart Prize.

Poetry by Schwartz has been published in various journals (POETRY24, WRITERSRESIST.COM) + the anthologies:

AMONG THE LEAVES: QUEER MALE POETS ON THE MIDWESTERN EXPERIENCE (2012)

NOT MY PRESIDENT: THE ANTHOLOGY OF DISSENT (2017)

In 2011 Schwartz joined the Three Rivers Community Players for a production of THE ROCKY HORROR SHOW, playing a Phantom.

He appears in the documentary films THE SEAHORSE + FROM PAHOA WITH LAVA 4.

Most recently, essays by Schwartz have appeared in RFD MAGAZINE, THE GOOD MEN PROJECT, OUR HAPPY HOURS: LGBT VOICES FROM THE GAY BARS anthology (winner of a Goldie Award) + a short story AMISH ROAD TRIP (2014). 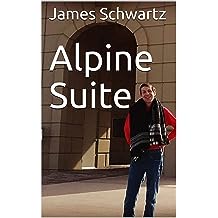 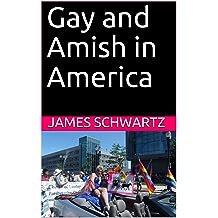 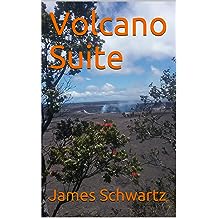 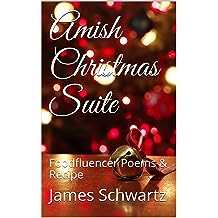 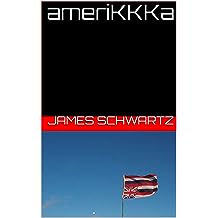 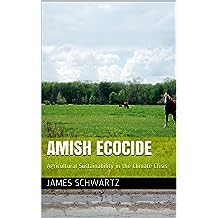 Amish Ecocide : Agricultural Sustainability in the Climate Crisis Nov 26, 2019
by James Schwartz
$0.99
A short essay on Amish and the climate crisis by the author of 'The Literary Party: Growing Up Gay and Amish in America'.
Read more 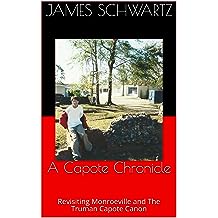 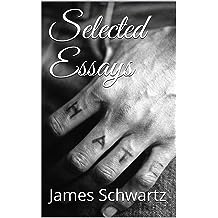 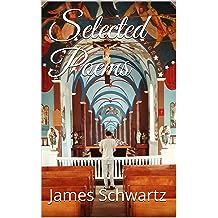 Selected Poems Oct 31, 2019
by James Schwartz
$2.99
This eBook is a short compilation of queer love poetry from the last 10 years; love poems to Michigan discos, the Amish heartland, travels and men in my life.
As much of my poetry is viewed through a political lens I wanted to pour us a drink and address the heart though I know my love is political.
Read more 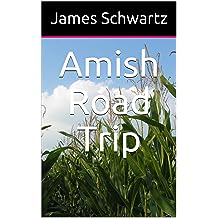 Amish Road Trip Oct 19, 2019
by James Schwartz
$0.99
Two gay men, one Amish. What could go right? A dark comedic short story by the author of 'The Literary Party: Growing Up Gay and Amish in America' orginally published in 2014.
Read more 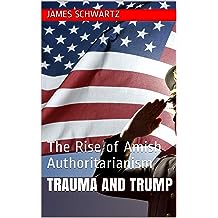 “People are trapped in history and history is trapped in them.” - James Baldwin, Stranger in the Village

When people today think of the Old Order Amish they tend to romanticize: kerosene lamplight, no television or Twitter, plain dress, horse drawn buggies and the simple farmers life.
What they do not think of is the Amish as persecutors or enthusiastic Trump supporters for that matter but to understand Amish today means a wider examination of both history and geo-political and socio-cultural aspects.
"Trauma and Trump" examines Amish historical trauma encompassing European persecution, America's founding and WW2. 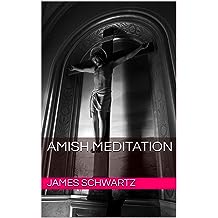 Amish Meditation Oct 18, 2019
by James Schwartz
$0.99
The Amish are often laughed at and misunderstood. This is the story of a gay man who does not regret his Amish upbringing. (Orginally published 2014 as Hardwood: My Pioneer Upbringing and Queering the Old Order)
Read more