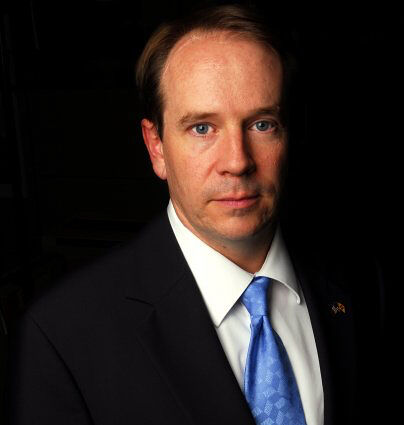 James Slater is a communications manager who works at the Washington Navy Yard. He does most of his writing while riding the bus on his way to work. He's addicted to writing, coffee and his family. Stay in touch with him at www.jamesslaterbooks.com 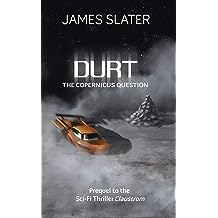 In the follow-up to author James Slater's 2016 debut novel, Claustrom, we meet the younger version of Durt Larson, the brash Alaskan rescue pilot. Durt doesn't back down. From anything.

BEFORE HYPERGATES and New Manhattan. Before pirates and the crash landing on Claustrom, Durt Larson flew rescue missions in Alaska, Earth's remote Park Service Preserve of the 30th century. The only one who loves flying as much as Durt does is his faithful Husky, Buzz.

He flies a 20th-century plane with 30th-century upgrades, and his fearlessness is matched only by his uncanny flying abilities and his desire to make a name for himself. While covering a mission for a friend, a chance meeting brings him face-to-face with an opportunity to fly somewhere beyond Alaska's perils.

Alaska has taught him plenty about survival but nothing about the darkness of men's souls. Alone in an unfamiliar world, he makes enemies as quickly as he makes friends, many of whom have little regard for human life. When he unwittingly steps into a corporate power struggle in the lunar metropolis, Copernicus, he must rely on his will and his skill to survive. 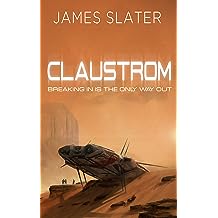 Claustrom: Breaking in is the only way out Aug 9, 2016
by James Slater
( 1 )
$4.99
You won't be able to put down this science fiction thriller, the first book of the Claustrom trilogy by author James Slater. An intricately woven tale set in the 31st century, its twists and surprises will keep you turning pages to the end.

When the executive transport ship Raven crash-lands on the unforgiving surface of the prison planet Claustrom, the fate of the survivors rests on the shoulders of the ship’s engineer, Truman.  His pilot dead and the crashed hulk of the Raven before him, Truman faces an impossible challenge.

If they ever hope to see Earth again, they must pool their talents and their tech to survive Claustrom's extreme environment and hazardous prison to uncover the planet's secret. The real dangers, however, lie not in the technologies, but within the humans themselves. 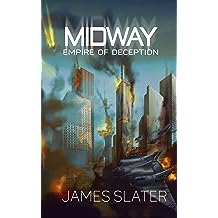 MIDWAY: Empire of Deception Sep 21, 2022
by James Slater
$4.99
Midway, the sequel to James Slater's thriller, Claustrom, delivers another non-stop sci-fi ride. Hang on to your butts as Pilot Durt Larson and flight engineer Truman confront new dimensions of danger after stumbling onto a secret that could save Earth from total anarchy. If it doesn't kill them first.

Following his brush with death on Claustrom, Durt convalesces on the casino planet Midway. He watches a game on a Sunday afternoon and pays scant attention to the home team until an aircraft crashes onto the field and into the stands, killing hundreds. A baffling series of similar attacks on the city's structures bring the wealthiest city in the system to its knees.

With their flat near Midway's medical center destroyed, they hop Midway's Underground to seek sanctuary in a downtown hotel. As night falls, they discover a more insidious side of the attack: virtual killers now prowl Midway's streets, taking lives at will.

Death on every corner awakens Durt's survival instinct. Teamed with an undercover prison agent and a 9-year-old boy orphaned in the attack, they must evade virtual technology that shouldn't exist, Casino Reapers, and something larger, something Durt can't quite wrap his mind around. He must risk everything to keep his promise to return to Earth and reunite Truman with his girl, Nik.
Read more
Other Formats: Paperback