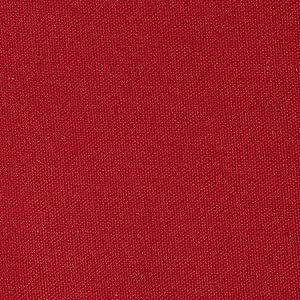 Brand: James Thompson & Co.,
3.2 out of 5 stars 3 ratings
Currently unavailable.
We don't know when or if this item will be back in stock.

In October 1860, a Scottish immigrant named James Thompson opened his doors for business in Valley Falls, NY. The Industrial Revolution was at its peak in the United States, and Thompson concentrated on 3 main products: Buckram, Netting and Twine. The #1 fabric at the time was Buckram, as the fashion and social mores of that era dictated that everyone, men and women, wore a hat. In addition to Buckram, Mosquito Netting was a Thompson specialty. In fact, Thompson Netting was provided to the Union Army in the Civil War!

3.2 out of 5 stars
3.2 out of 5
3 global ratings
How are ratings calculated?
To calculate the overall star rating and percentage breakdown by star, we don’t use a simple average. Instead, our system considers things like how recent a review is and if the reviewer bought the item on Amazon. It also analyzes reviews to verify trustworthiness.
Top reviews

Donna B.
3.0 out of 5 stars Three Stars
Reviewed in the United States on December 2, 2017
Verified Purchase
thinner than I was expecting when it says duck
Read more
One person found this helpful
Helpful
Report abuse

Jean Carroll
2.0 out of 5 stars Not as expected.
Reviewed in the United States on June 8, 2017
Verified Purchase
I ordered red and grey duck cloth. I am not sure if both colors came from the same vendor but the grey was MUCH heavier than the red. The red is not a true duck cloth.
Read more
4 people found this helpful
Helpful
Report abuse
See all reviews
Pages with related products. See and discover other items: cornice valances, fabrics for upholstery, cornice window treatments, cornice valances for windows