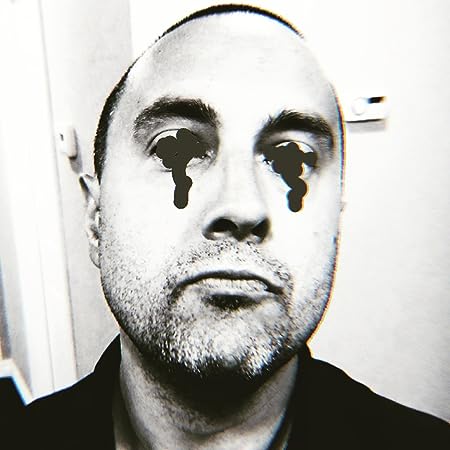 Jamie Grefe was born and raised in Michigan and spent ten years of his adult life working in South Korea, Japan, and China. He has worked as an English Language Arts Teacher, a Creative Writing Teacher, a Japanese-English Translator, an in-house Assistant Director and Video Editor for Japanese television, and a Video Store Clerk, not to mention his strange stint as a Gopher for the band AC/DC. Grefe has performed and edited noise and improvised albums under various project names, but gave up noise-making in Beijing for fiction-writing and onion pancakes. Grefe is currently earning his MFA in Creative Writing from New England College and lives in Los Angeles. 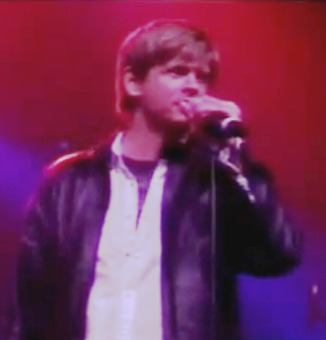 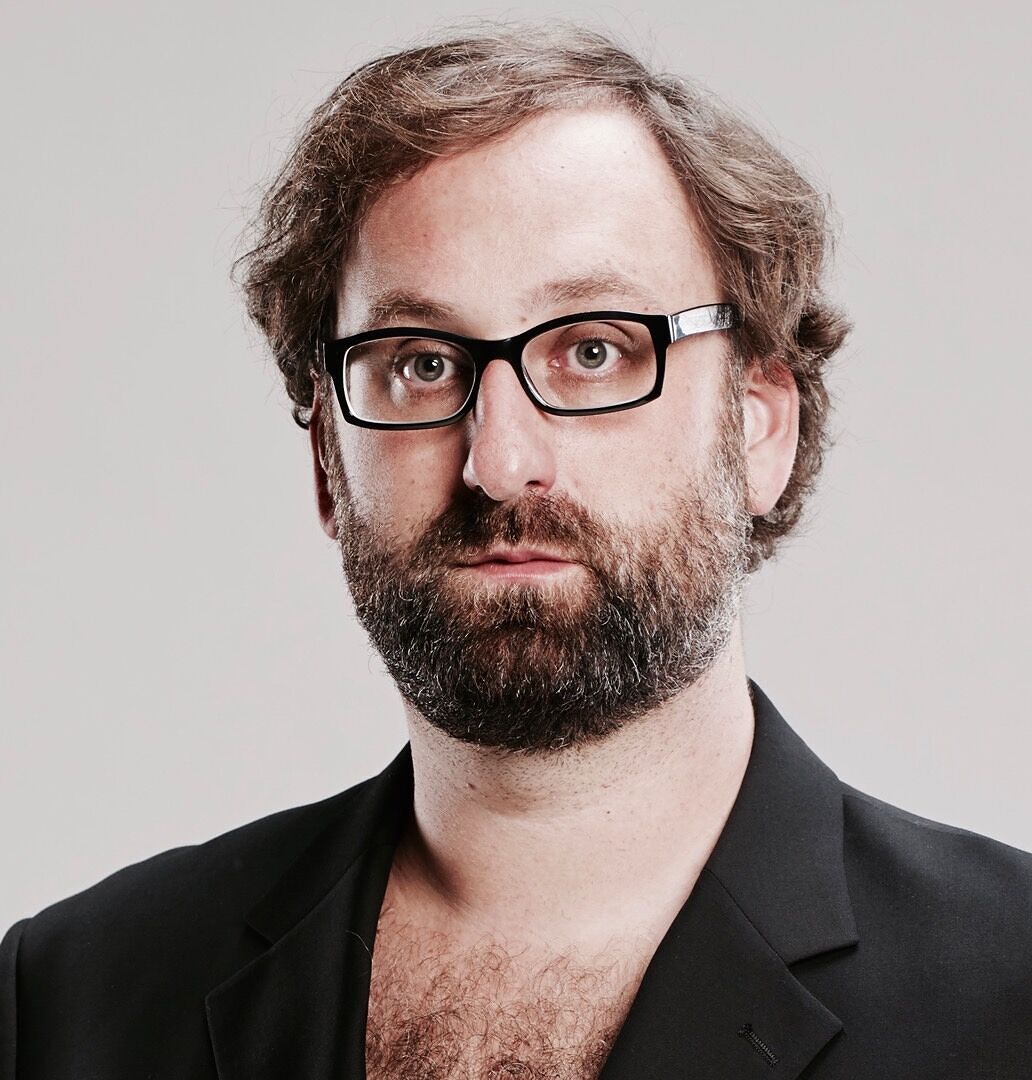 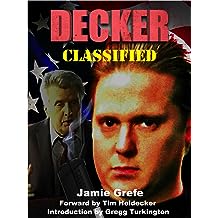 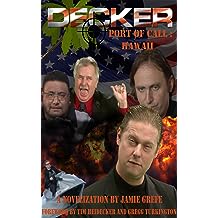 Decker : Port of Call : Hawaii Jun 7, 2016
by Jamie Grefe, Tim Heidecker, Gregg Turkington
( 2 )
$5.99
Special Agent Jack Decker finds himself in beautiful Hawaii, relaxing and meeting old friends. Suddenly, his time in paradise is shattered when evil strikes the island and the President is kidnapped. One man against an army of terrorists, Decker must save the President and discover a secret which will tear his world apart.
Read more 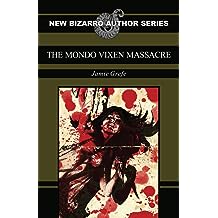 Until the day the mysterious Mondo Vixens bust down his door. There's punk vixens, bikini vixens, devil vixens, clown vixens, preppie vixens, pirate vixens and a sadistic nurse vixen. They whip out the cat 'o nine tails, torture Tom for mysterious reasons and kidnap his wife -- brainwashing her into joining the vixens.

Dying and with only hours to live, Tom enlists the help of a rogue vixen to go on one last bloody rampage, destroying any vixen that gets in his way. He's going to avenge his family, rescue his wife, and solve the mystery of the mondo vixen massacre. 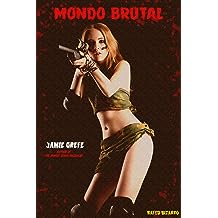 Mondo Brutal: (A Mondo Vixen Massacre Pocket Novelette Book 2) Jun 6, 2018
by Jamie Grefe
( 1 )
$0.99
Doreen is a vixen assassin and tonight's mission--to take down a crazy geezer named Butch Smeezer and his were-goat goons--is underway. But the tables are turned when Doreen is captured by some feisty were-goats and subjected to the carnal magic of a device called Old Mattie. Haunted by her past and fueled by the violence of the present, Doreen must kill or be killed in MONDO BRUTAL!
Read more 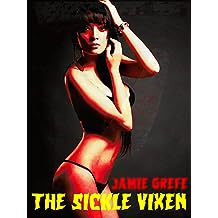 The Sickle Vixen (A Mondo Vixen Massacre Pocket Novelette Book 1) Jun 4, 2018
by Jamie Grefe
( 4 )
$0.99
This Pocket Novelette is an authorized spinoff of Jamie Grefe's novella THE MONDO VIXEN MASSACRE (Eraserhead Press, 2013). It follows a gang of vicious vixens who, in trying to bust one of their friends from the slammer, find themselves caught up in a deadly fight-to-the-death with a prisoner and a cop with nothing to lose. If you like explosions, ultraviolence, and a dose of B-movie splatter, dig in and enjoy!
Read more 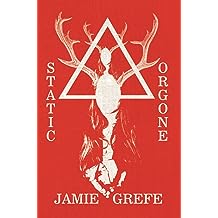 Orgone mesmerizes readers into the psychomagical world of a post-apocalyptic performance artist who takes vengeance on a spiritual assassin who may have murdered his wife, but when his vengeance awakens a mythical beast, the giant corpse of his dead wife, and Dr. Wilhelm Reich himself, he must harness the power of orgone energy to obliterate the trauma of his past.

With original illustrations by Luke Spooner, this is a literary experience not to be missed.