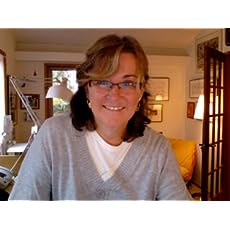 For Jan Eliot, cartooning started out as therapy and evolved into a career. Juggling life as a single working mom, she drew cartoons at night after the kids went to bed. In 1995 she launched the comic strip Stone Soup, which is loosely based on her family, friends and unsuspecting strangers at the mall. Stone Soup is syndicated by Universal UClick and ran daily for 20 years in over 300 newspapers. It is now published weekly on Sundays nationwide. There are currently 11 book collections of her comic strip, with the newest, "Privacy Is For Wussies", being released August 2016.
Read more 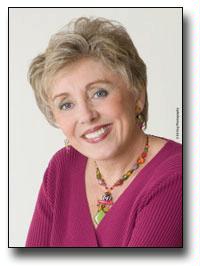 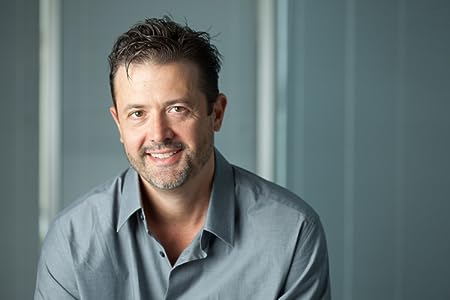 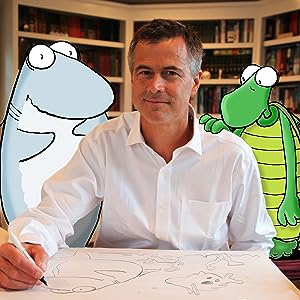 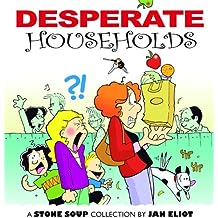 Capturing the riotous and exhausting life of working mom Val Stone and her extended blended family . . . Jan Eliot has created a classic family story for our times." --New York Newsday

* Jan Eliot manages to find the humor in working parent hassles, the terrible twos, middle-school angst, love, and the life of the single mom in this all-color collection. The all-too-real humor of Stone Soup is very wise and very funny.

Distributed to more than 150 newspapers in six countries with over eight million loyal fans, Stone Soup is a funny, irreverent, sympathetic comic strip that mirrors today's complicated family life . . . while cheering us on.