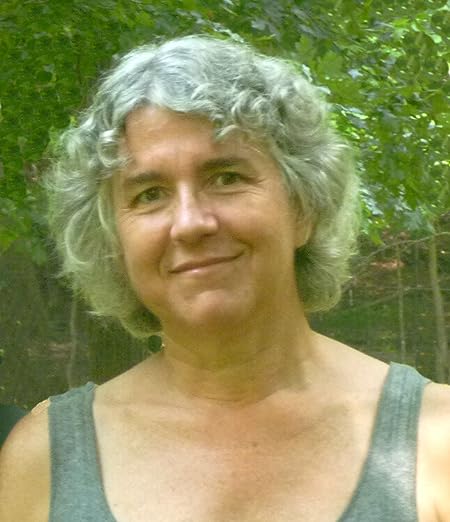 Jane Peppler performs with world-music ensemble Mappamundi and has made five Yiddish recordings, one being "Cabaret Warsaw," connected with a Mappamundi touring show, and three being connected with her "Yiddish Songs from Warsaw 1929-1934: the Itsik Zhelonek Collection" research project and songbook. She gave a concert presentation on these lost songs at the Library of Congress in October 2014, at the International Association of Yiddish Clubs meeting in November 2014, and at the American Jewish Libraries Jubilee conference in June 2015. She was the grand champion at the Yiddish songwriting and performance contest, Der Idisher Idol, held in Mexico City in June 2015. See http://cabaretwarsaw.com and http://yiddishemporium.com for details.

She was long-time music director of the Cantor Corps at Judea Reform Congregation and directed the Triangle Jewish Chorale for fourteen years. As director of the Solstice Assembly she was featured on NPR's Weekend Edition; as director of British Isles duo the Pratie Heads she researched, arranged, and performed music of the British Isles and Colonial America, performing at the Smithsonian institution and receiving a grant from the National Endowment for the Arts.

She runs a klezmer slow jam at the PickNBow annual folk music retreat. She's taught at Village Harmony, Duke University, Pinewoods Camp, and the North Carolina Center for the Advancement of Teaching. She was a regular reviewer for SingOut! magazine, has authored several songbooks, and has been published in the Journal of the English Folk Dance and Song Society.

Jane graduated from Yale University with a degree in Russian language and literature. She played in the Yale School of Music orchestra and the Yale Symphony orchestra and, after graduation, in the Locrian String Quartet. She sang with and transcribed for the a capella Balkan ensemble Laduvane. She studies Yiddish with Professor Sheva Zucker and has translated three novels by Jacob Dineson and numerous articles and, of course, songs. 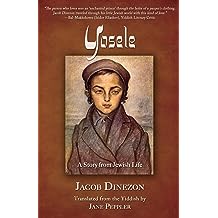 Yosele: A Story from Jewish Life Feb 24, 2015
by Jacob Dinezon, Scott Davis, Jane Peppler
( 2 )
$3.99
YOSELE, Jacob Dinezon’s short novel published in 1899, exposed in stark detail the outmoded and cruel teaching methods prevelent in the traditional cheders (Jewish elementary schools) of the late 1800s. Writing in Yiddish to reach the broadest Jewish audience, Dinezon described with all the pathos of Charles Dickens, the sad, poverty-stricken life of a bright and gentle school boy whose violent treatment at the hands of his teacher, parents, and society is shocking and painfully heartrending. The outrage that resulted from the story’s initial publication produced an urgent call for reform and set the stage for the beginning of a secular school movement that transformed Jewish elementary education. This first-time English translation by Jane Peppler presents a rare and vivid picture of Jewish life in Eastern Europe at the turn of the twentieth century. An excellent resource for classes in Jewish Studies, Yiddish literature, and Eastern European History.
Read more
Other Formats: Paperback