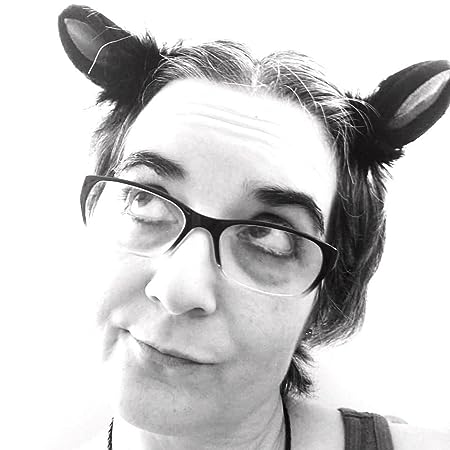 Janine considers herself a displaced New Englander, and wannabe gypsy, yet has put down roots in The Grand Canyon State. Married to a hard-working truck driver, she’s the proud mother of two super cool grown-ups, and the grand-mama of four awesome kids. Loving caretaker to three miniature Dachshunds who keep her busy and smiling, every single day.

And … she’s a bit of a hermit, with a touch of OCD (but don't hold that against her).

Janine enjoys reading psychological suspense stories involving serial killers, binge watching reruns of her current favorite television series or anime, role-playing, dancing alone in the darkest dead of night, savoring coffee and chocolate (though not together at the same time), taking leisurely strolls through Marshall’s, going out to eat, and staying in nice hotels. 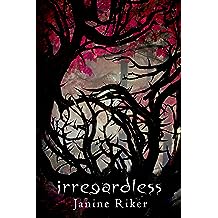 irregardless Aug 21, 2019
by Janine Riker
( 7 )
$3.99
"irregardless" is a collection of inspired 'free verse' poetry, born from a lifetime of re-memorable experiences and cherished moments, marked by periods of aloneness, languishing in the dark depths of depression.
Read more
Other Formats: Paperback