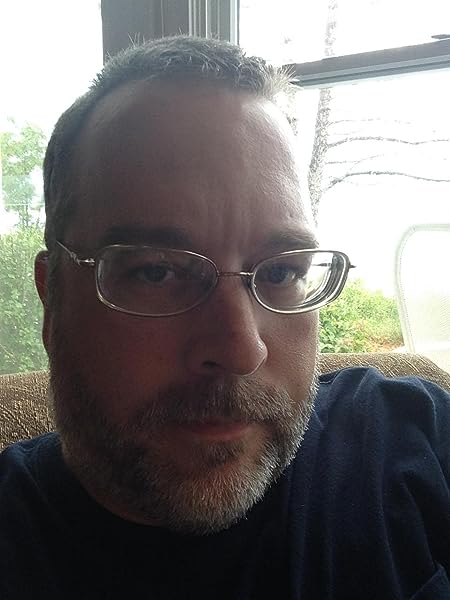 Born just outside of Chicago, I've lived for the majority of my life in the Eastern Iowa area. A graduate of the University of Iowa, I spent 12 years as a full-time and freelance journalist with various eastern Iowa and western Illinois papers, including the Muscatine Journal, Quad City Times, and Clinton Herald, among others, before starting a teaching career. I work now as a secondary school language arts instructor in south central Iowa, having previously taught as a special education instructor, and having also previously taught composition with Muscatine Community College and Upper Iowa University. My wife Laura and I have two children. 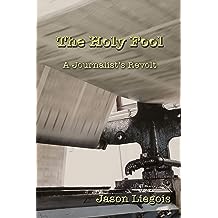 The Holy Fool: A Journalist's Revolt Jan 15, 2019
by Jason Liegois
$4.99
It is September 2008, in the city of Chicago. On the eve of the presidential election and the Great Recession, Chicago Journal columnist Samuel “Sonny” Turner has been writing an investigative series on the wars in Iraq and Afghanistan. His bosses at the paper are reluctant to run the stories, which are based on top secret government files leaked from a Pentagon source. Turner increasingly wonders whether he will have to travel a different path to tell the truth.

Despite these conflicts, he agrees to do a favor for his mentor, Journal City Editor Gus Pulaski - investigate his own newspaper to see if its owner is looking to sell or close the paper due to financial difficulties. As Turner and Pulaski begin to conspire to somehow save the newspaper from a final edition, Turner is considering his own plans to get the truth out. Turner, frustrated by the constraints of traditional media, considers starting a new form of journalism from the ashes of the old.

In Russian literature, the holy fool was a man who lived outside the boundaries of normal society, who could speak truths others could not. Turner sees himself as the journalistic version of this fool.
Read more